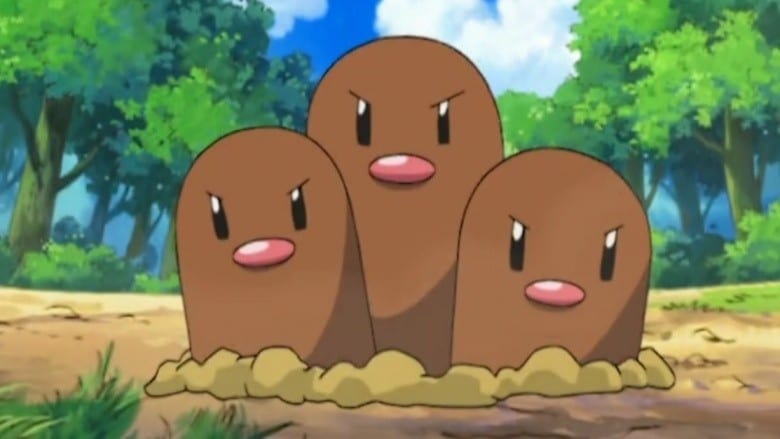 Suspension of disbelief is often a key ingredient to a good game. There’s nothing wrong with it either – we can accept that a weapon in a sci-fi games works, even though the laws of physics say it would be impossible. Some games strain this a little more than others, and yet more of them go beyond what we are willing to just accept.

There’s plenty of games that raise pretty obvious questions – some of them have (often fan-made) answers, others have gone ignored by game-makers and fans alike. Either way, some of these could have been resolved pretty easily – instead we are left scratching our heads wondering how nobody else is bothered by this.

1. What is the relationship between Wander and Mono?

In Shadow of the Colossus, Wander desperately seeks for a way to revive Mono. She is dead/in some death-like state, and he wants her back. So far so good. It is clear how much he cares for her, and we have no problem with this at all – he’d have to care to fight collossi (is that the right plural?) many times his size or to steal the ancient sword.

Yet…we are never told what their relationship is. It seems like a trivial oversight, but given that the two of them are the central motivation for what’s going on, it’s a bit odd. Are they friends? Lovers? Family? The problem with not knowing is that some fans may well see them as siblings, and yet others as lovers. The makers definitely had one or the other in mind – how could they not? This means that whichever group is right, the other one is imagining an incest-pairing without knowing. That’s just wrong. 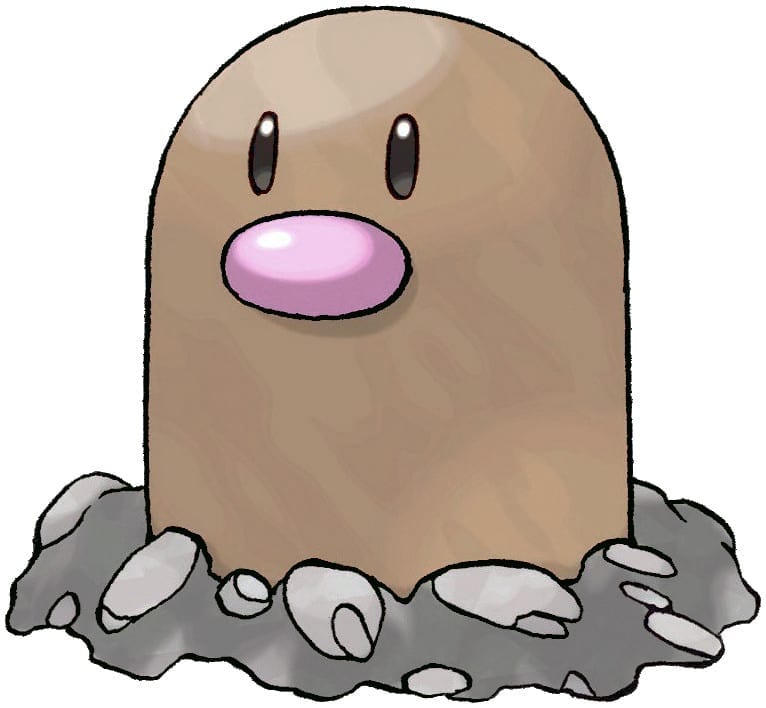 Diglett is a pretty cute Pokemon – it’s small rotund head, big nose and beady eyes make it one of the better looking ground-types. Or so we say, because we don’t know what it looks like under-ground.

It appears to always be poking out of a little hole in the ground – regardless of the environment you see it in, so we just don’t know what the rest of it looks like. Thanks to the Internet and its penchant for having terrible ideas, there are plenty of theories abound, and few of them good.

Look them up yourself if you dare…just don’t be surprised if you need a little therapy afterwards. The same goes for its evolution Dugtrio – the ideas for what that looks like underground are almost worse!

P.S. Yes we know that the cover image for this article is Dugtrio.

3. What’s up with GTAs Ratman? 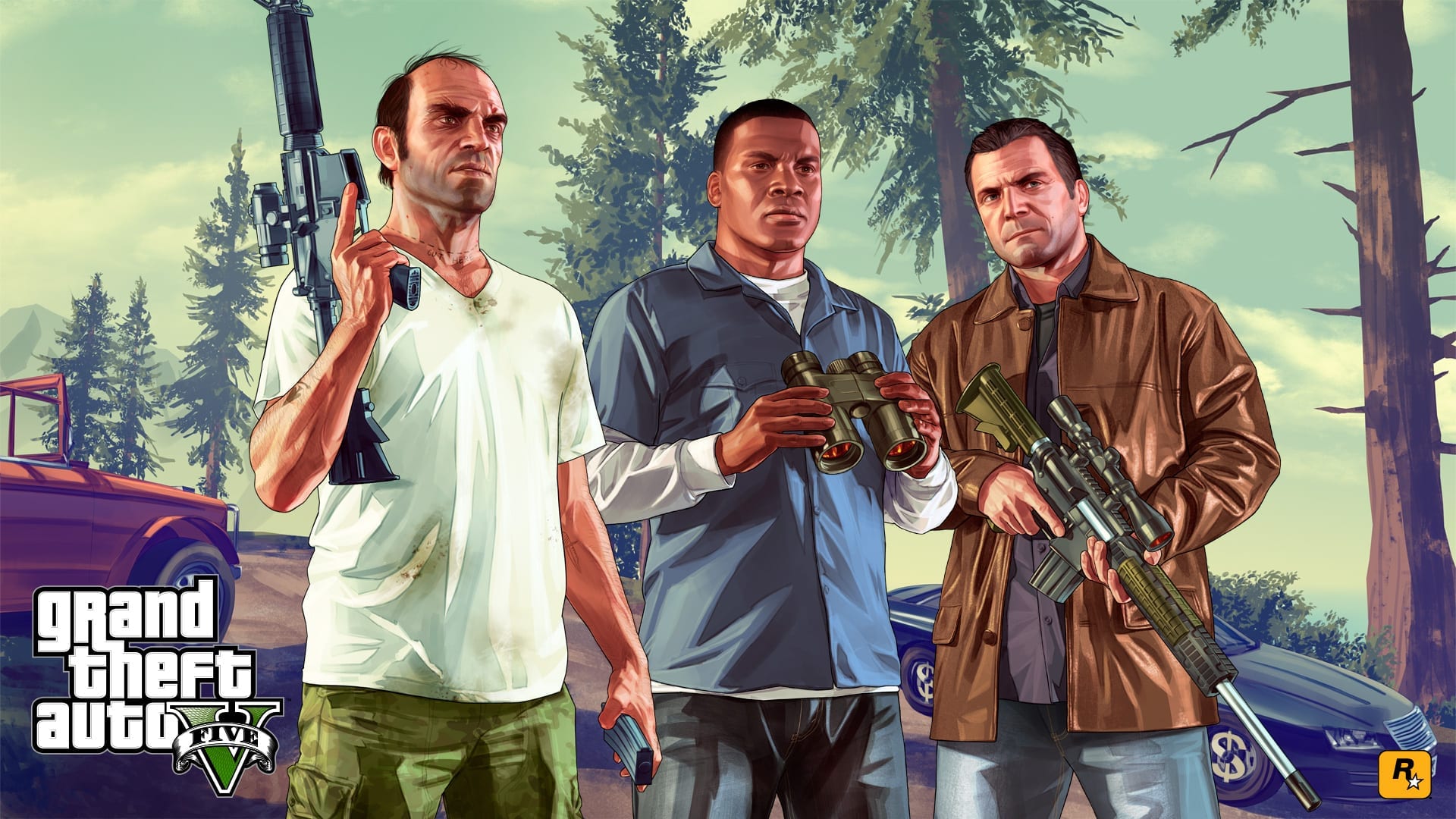 The question here is not only what’s up with him, but is he even real? People claim to find weird things in games all the time, and with Photoshop being as it is, screenshots aren’t exactly proof anymore. That being said, there are some things that players can confirm themselves, and they definitely hint at something weird.

In GTA V, he is thought to be near freeways and hobos, as well as in the sewers. While in the maintenance tunnels of Los Santos, a mysterious laughter can be heard. It seems to come from a blocked off tunnel, and if the player kills a rat down there, a splash sound effect similar to footsteps can be heard.

Slightly further in, there are also some odd breathing sounds that may or may not be from the Ratman. Although he originally showed up (or did he?) in GTA 3, his mysterious existence or lack thereof was never confirmed or explained. To be fair to the game – there are any number of other mysteries in GTA V alone that we could have listed here – Mt.Chiliad anyone?

4. Who is Kyros in Tyranny? 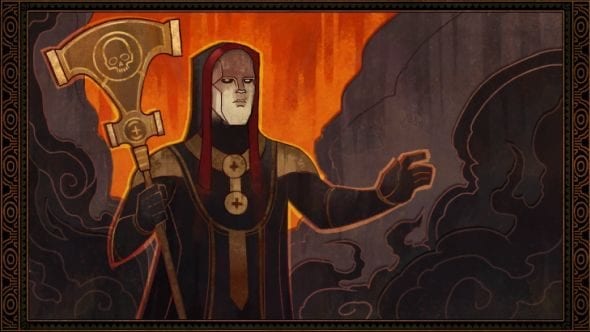 Well, we know that he/she/they is/are the ruler/s of the Northern Empire and the Tiers. We know that Kyros has spend centuries taking over other realms and wreaking havoc on the ones already under his power.

Supposedly, nobody but the Archons knows what Kyros really looks like, hinting at either some major issues in self-confidence or a nefarious reason for hiding his face. For all we know Kyros is not a man or woman, but something else – perhaps a sentient bunny, or, more realistically, an organisation rather than one entity.

We don’t interact with them direct, but deal with their edicts and efforts to maintain peace through power. We can appreciate some secret-keeping and mystery, but a reveal or at least some clever hints to Kyros real identity would have made the game a little more fun – and also made Kyros seem a little less like a headless chicken at the end. Just saying!

5. Who started the Great War in Fallout? 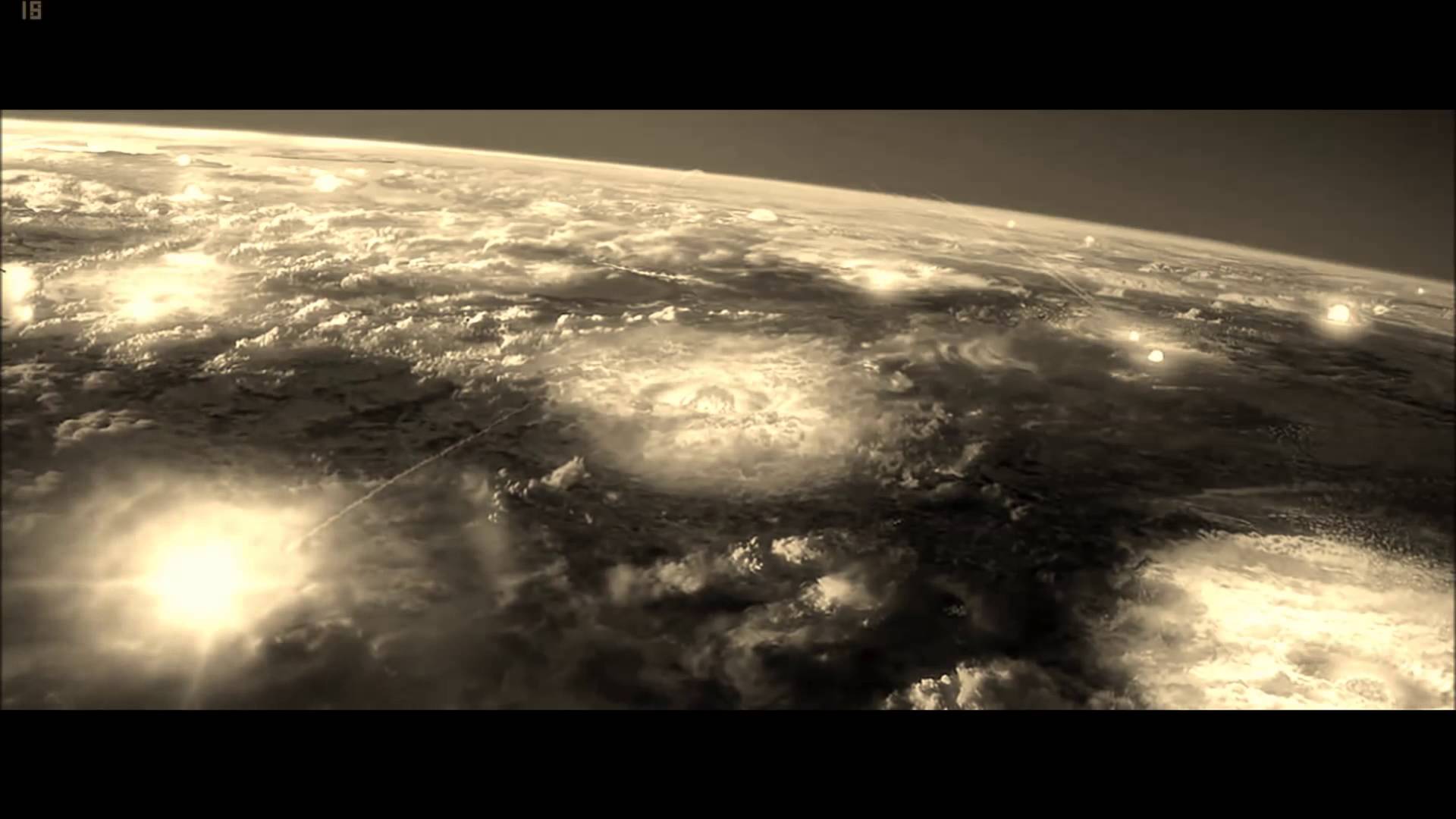 Firstly, there is an official answer – president Richardson says it was China who launched a nuclear strike first, but we have reasons to question this – not only would he likely not admit it if it was the US that started it, but given that the war only lasted for 2 hours, it seems like many things could have happened that even the president did not know about.
The US is not a stranger to exaggerated retaliations to small slights, so while it may even be that China attacked first, there is no guarantee that it was a nuclear strike rather than a minor issue. In other words – we have an official answer, but like so often with politics, we don’t quite believe what we’re hearing.