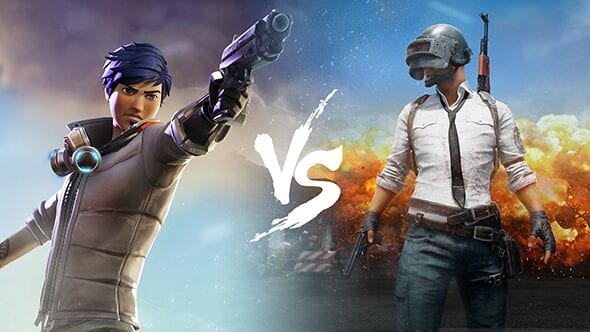 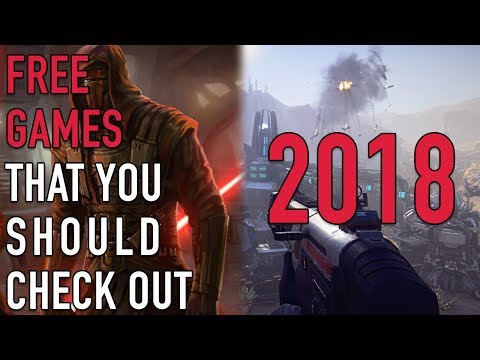 In fact, there are a number of free to play games that are arguably better than paid versions. Now that microtransactions have jumped shipped to games with full price tags as well, the whole pay to win aspect isn’t really an argument either.

Let’s take a look at the top free to play games currently on the market below. 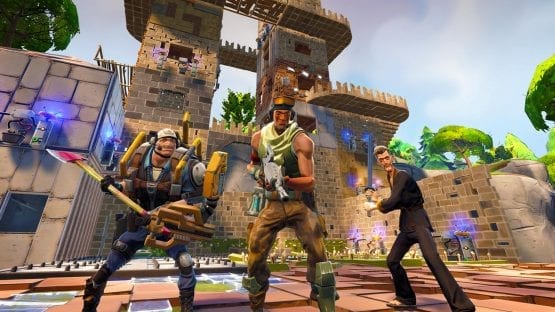 Fortnite Battle Royale is one of the most popular games in the world right now. The fact it’s free and readily available on PS4, Xbox One, and PC certainly help, but there’s no denying that it’s a great game as well.

Fortnite Battle Royale is miles better than H1Z1, and in some people’s eyes, even better than PUBG. We could pit Fortnite and PUBG against each other for hours, but when it comes down to it, Fortnite being free gives it a lot of power in the competition between both games.

There are a couple of big reasons why we really like Fortnite. Firstly, the building game mechanic is very unique – it sets itself apart from any other Battle Royale style game. We’re also big fans of all of the different utilities players can make use of. Take the Boogie Bomb for example: This is a grenade that will make players dance on the spot if they’re within their radius.

Items like the Boogie Bomb are hilarious, but using them can provide some real gameplay benefits. 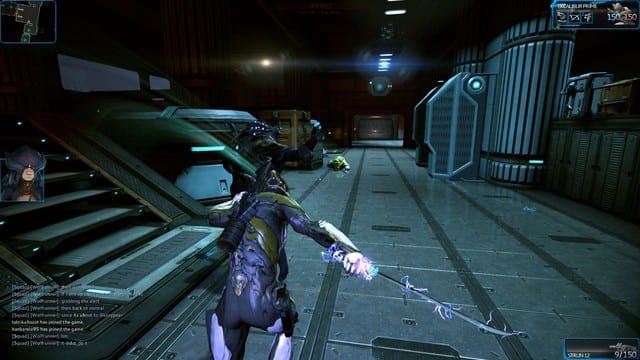 I’m sorry Bungie, but you messed up with Destiny 2. It’s a good game on the surface, but the fun quickly dies out as unique activities and content become harder to find within the game.

Warframe, in comparison, goes far deeper and provides players with a far more expansive universe to explore. Everything in Warframe can be purchased with real money, so that’s one downside, but players can also acquire any item in the game by working towards the materials needed to craft it.

There’s this real sense of progression that Destiny 2 fails to deliver on. Playing Warframe is just so fun, too. You’re able to run and jump through the air at breakneck speeds, dashing from player to player, taking them down with a variety of different attacks and weapons.

The combat in Warframe is so fun that it’s easy to forget that you’re essentially grinding your way through dozens upon dozens of enemies during each activity. Destiny 2, on the other hand, can become quite tiring after you’ve blasted your way through the bulk of enemies found on each planet a few times over.

Path Of Exile Vs Diablo 3 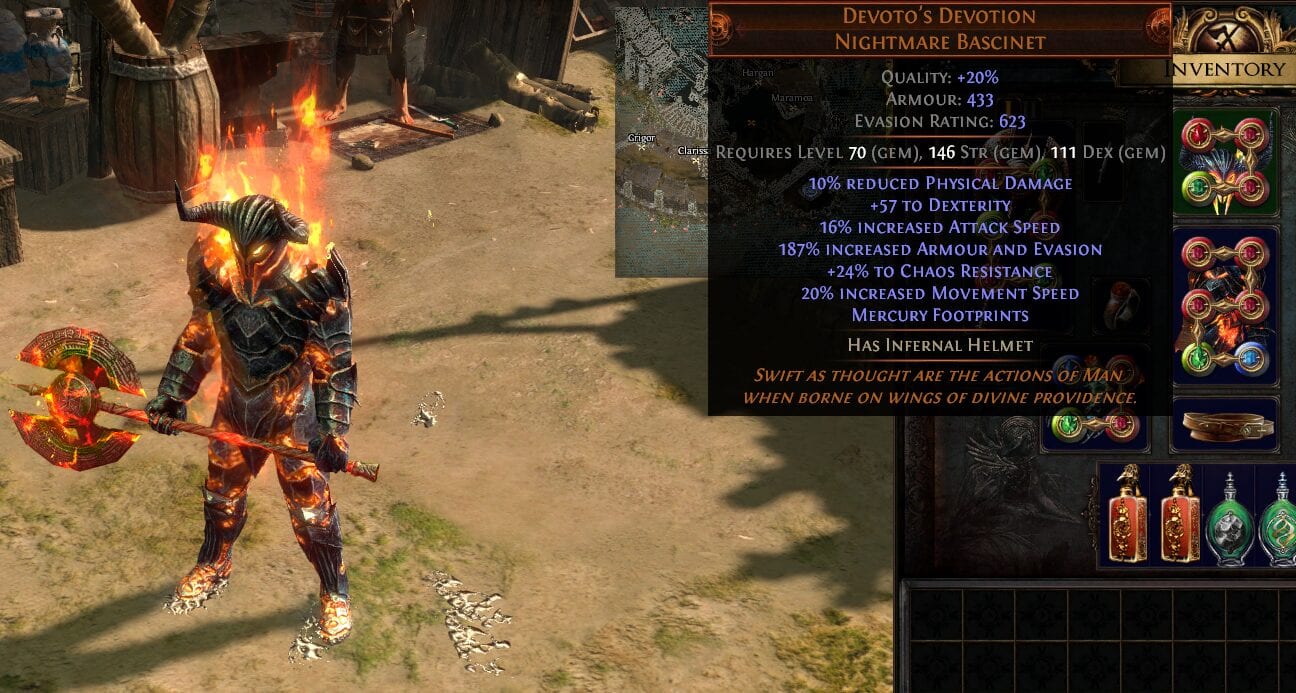 Now, we don’t want to start any riots here. Diablo 3 is an incredible game, but over time, Path Of Exile has become a far more complete experience. Path Of Exile now has 10 acts, whilst Diablo 3 has just 5.

The skill tree in Path Of Exile is also one of the most incredible systems we’ve seen in any RPG game ever. Experienced players can spend hours planning out their skill tree before they’ve even jumped into the game with a new character.

There are also plenty of limited time events that get players racing to build character quickly, or get players out in an open world permadeath PVP version of the game. There’s so much variation available in Path Of Exile that even if you do complete the 10 acts, you’ll find that the game has only really just begun. 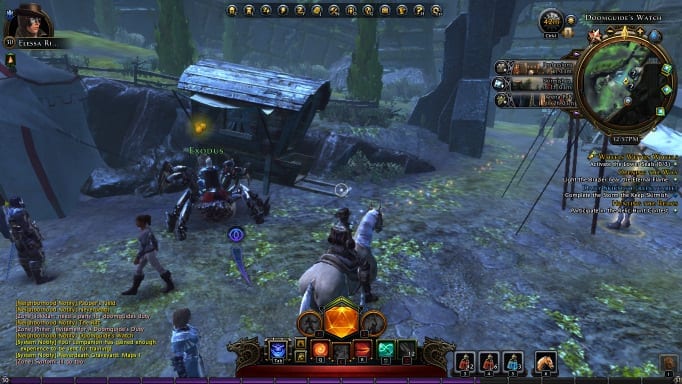 Guild Wars 2 is struggling to hold on, whilst Neverwinter has consistently been pushing out new content updates for years. One of the plus sides to an MMO being free to play is that the player base is almost always there, too.

Both games are quite different from one another, but when you compare the overall experiences between both games, I personally prefer Neverwinter over Guild Wars 2. 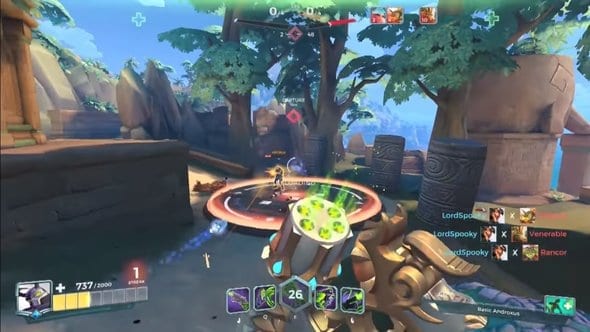 Whilst it’s arguable whether Paladins or Overwatch is better, the fact that Paladins is free and readily available to play makes it a good choice for those wanting to jump into a team-based shooter.

Paladins has a unique progression system that makes it stand apart from Overwatch. Paladins is also set to get a Battlegrounds in the near future, and the developers are working to add more fun modes.

When you consider all of the different game modes the Paladins developers are throwing in, if you’re after fun instead of competitive play, we’d consider Paladins the better choice. 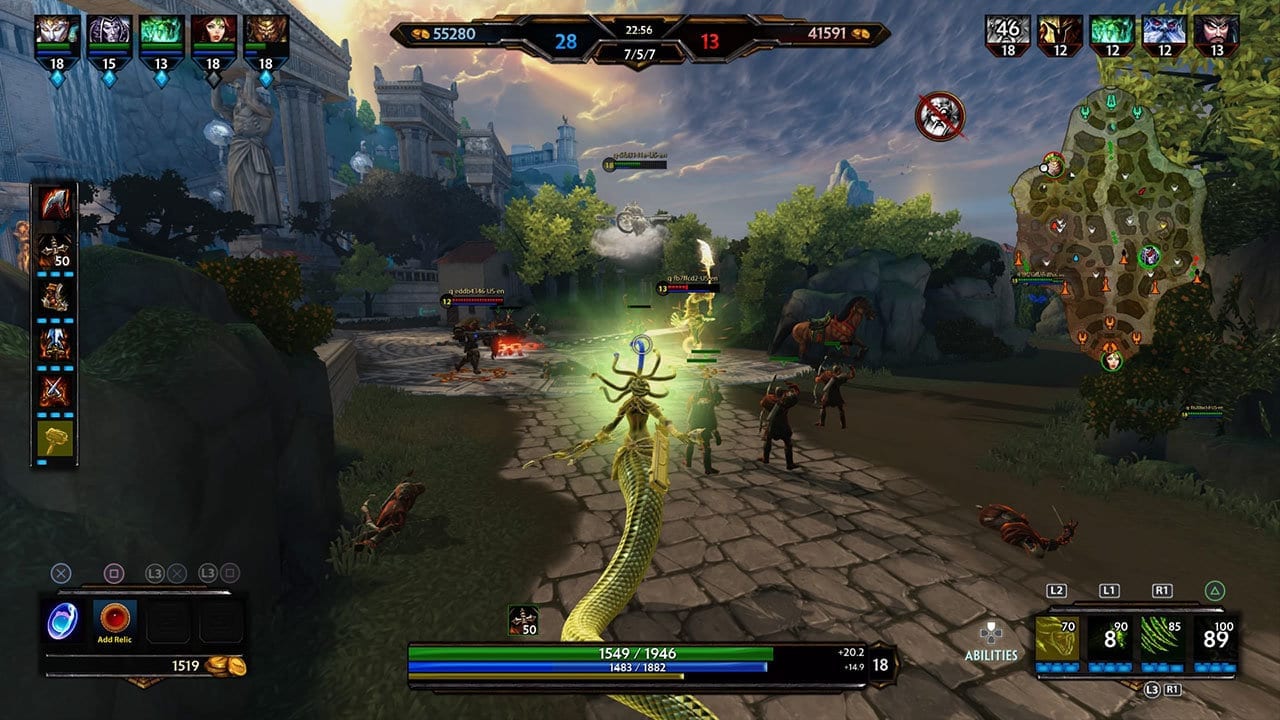 Whilst third person MOBAs might not be as popular as standard MOBAs, they still offer a unique experience that has started to grow its own following.

Technically, Paragon is also a free-to-play title, but before too long it won’t be free to play because it’ll be shut down completely. Players will be forced to play Smite, the only other contending third person MOBA. Thankfully, Smite is considerably better.

Smite has received far more content updates and support. From our perspective, Smite is the game to sink hours into if you care about the competitive aspect. Smite is on another level when it comes to competitive play.

Smite is also more MOBA-like, whilst Paragon falls into the FPS genre more heavily. From the experience I’ve had from both games, Smite’s approach seemed to work far better for this type of game. Smite also follows other MOBAs by using an economy and in-game shop that rewards players for playing well, whilst Paragon has this odd out-of-game card progression system.

Thankfully, Smite isn’t getting shut down, because it’s the only true king of the third person MOBA genre right now.