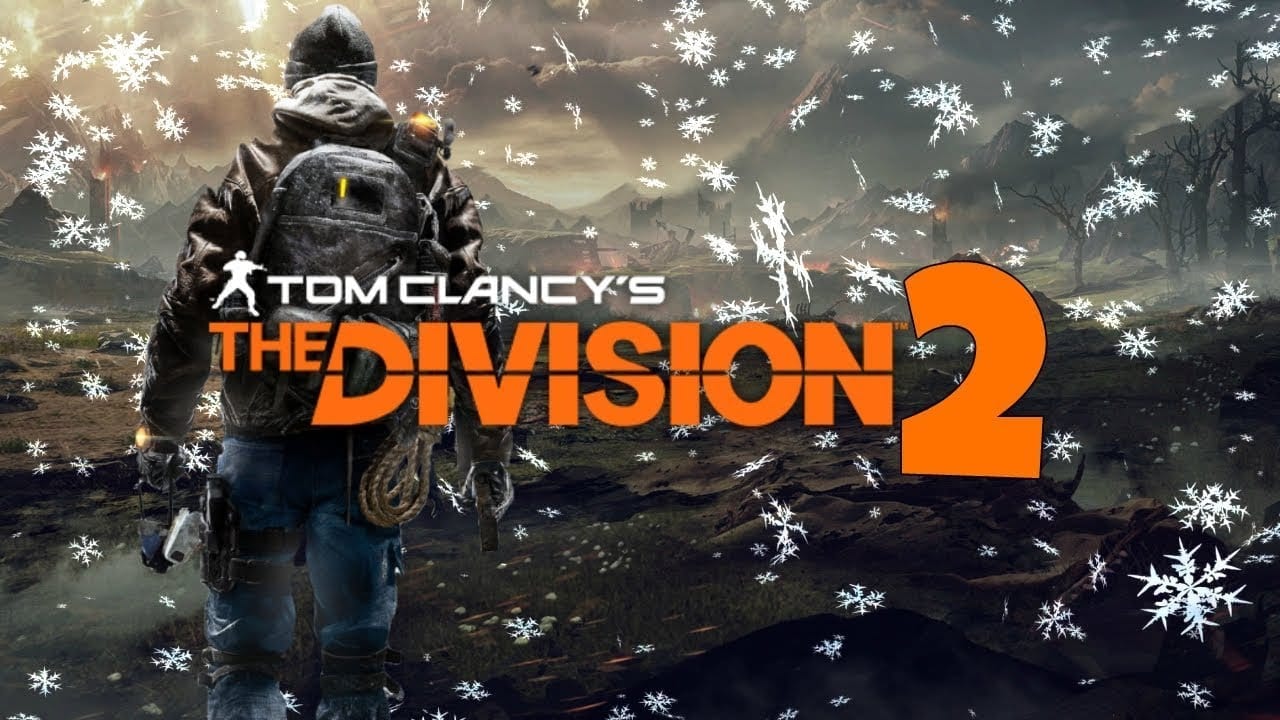 On Ubisoft.com, the publisher outlined their plans for the continued content support for Tom Clancy’s The Division. Here they spoke about various title updates, Global Events, Xbox One X enhancements and more, details on the forthcoming content support can be found via the image at the bottom of this article for those that are interested.
However, it was on this very same Ubisoft.com post that they quite sneakily announced that The Division 2 is in development. Now of course it will come as no surprise, because despite having an initially rocky launch window, over the course of the two years in its existence, The Division has been growing as a game and a community, but this official confirmation will still come as welcomed news to fans.

Tom Clancy’s The Division 2 will be developed by multiple studios under the Ubisoft umbrella, such as Ubisoft Reflections, Red Storm Entertainment, Ubisoft Annecy, Ubisoft Shanghai and Ubisoft Bucharest. The game will also be running on an updated version of the Snowdrop engine, which in Ubisoft’s own words “enables us to realize our ambitions for the sequel, but more importantly, we’re also taking everything we learned over the past two years and applying it towards the sequel to make sure we get it right.” So in other words, hopefully we’ll get a game much closer to the quality that was showcased during the initial 2013 E3 press conference.
Ubisoft also announced that there will be a new type of achievement implemented into The Division called “Shields”, which will unlock special rewards when The Division 2 launches. That’s pretty much all we know just now, but Ubisoft has promised to reveal more on The Division 2 during E3 2018 this coming June.
Are you excited for The Division 2 and what are your hopes for the game? Let’s keep the conversation going across our social media channels.