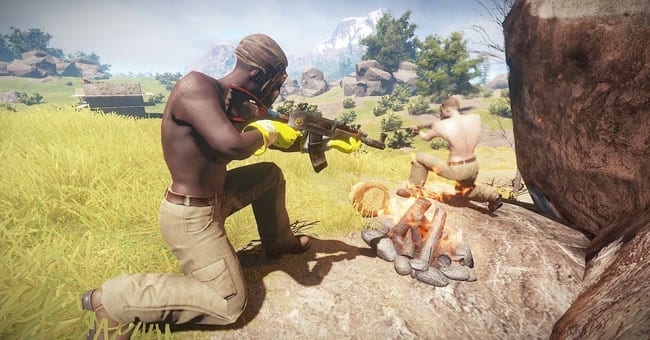 This month, Rust finally made its way out of early access and became a full release title on Steam.

If you haven’t played Rust before, or if you have but could never get into it, you may want to try the game now that it has been fully released.

There has never been a better time to get into Rust and there are many different reasons why. In this article, we look at the top 6 reasons why you should finally start playing Rust now. 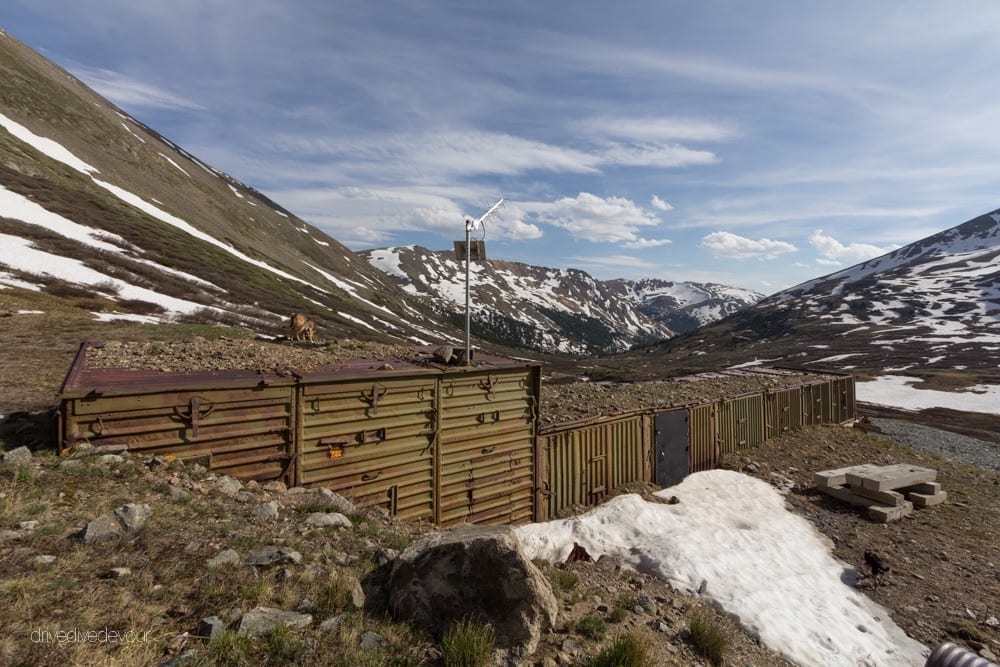 Rust went through so many different stages of development so quickly that the performance of the game was always a little dodgy.

On some patches, Rust would run fine, and then on the next patch, it would certainly run really badly. It took Facepunch, the developers of Rust, a long time to get optimizations right, but they’ve finally done it.

Now that Rust is in full release, the game runs smoother than ever. It’s fairly easy to get a high frame rate on Rust and there’s very rarely any freezes or issues with jittery performance.

There are also plenty of new settings within the options menu that can make it easier for people with low end machines to play Rust with a smooth frame rate.

If you have a high end PC on the other hand, there are new settings that you can turn up to make your game look even better. 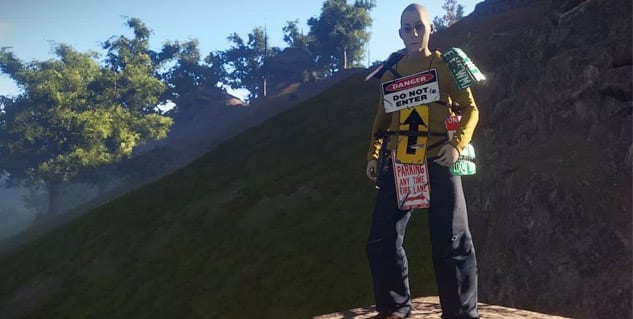 Even though Rust has finally reached the point where it represents Facepunch’s original vision for the game, the development won’t stop here.

In fact, Facepunch still has lots of plans for the future of Rust and they’ll continue to implement new content.

Just like when Rust was in early access, all future content will be released for free. Future development costs will be covered by cosmetic microtransactions that can be purchased from the Steam Community Market.

#4 – Years Of Early Access Has Lead To Good Game Balancing 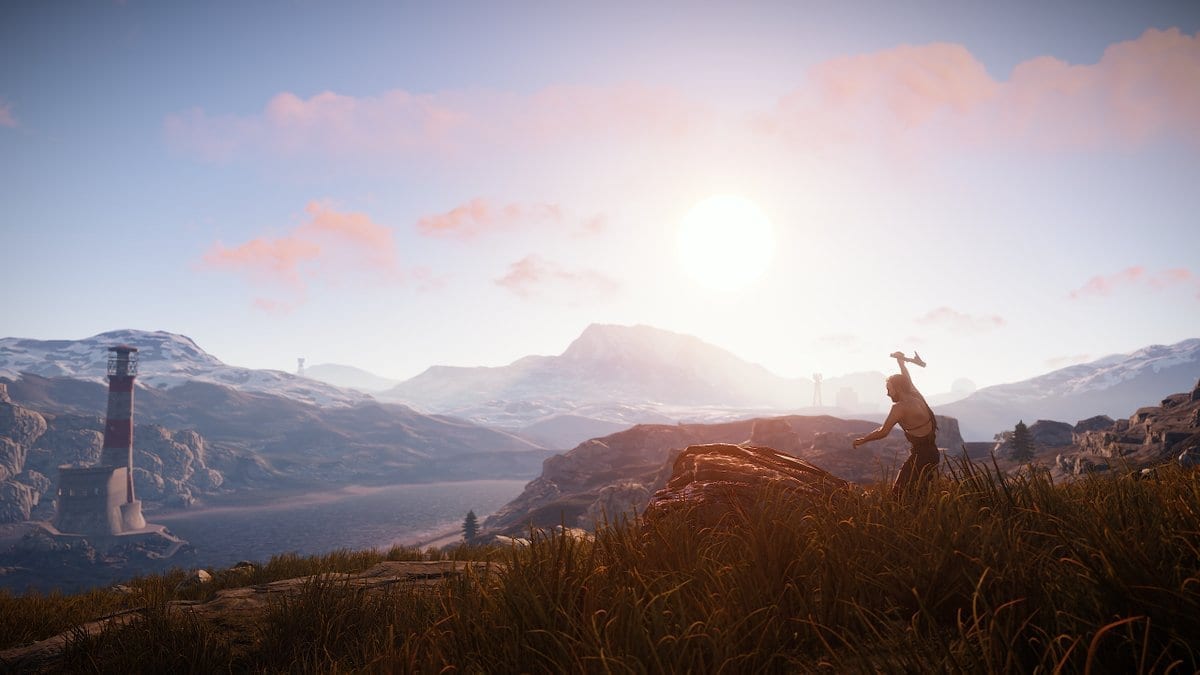 Over the years, Rust has changed so much. The game had issues here and there, but it’s finally at a point where gameplay is reasonably balanced.

Players that want to group up, build massive structures and dominate a server can still do that, but they’ll have to work harder to stay up at the top.

A new resource management system has been added so that players must work harder to keep their base from decaying. The bigger and stronger a base is, the more materials the base will consume each day.

This means players who have the biggest bases in the server will need to work harder to gain materials and this should mean there are fewer materials floating around for players to turn into explosives that can be used to raid other players’ bases.

The early-game is now easier, too. You can gather more wood and stone per tree/rock. Rust has implemented a system that’s similar to the resource gathering system in Fortnite. If you hit a resource node in Rust, a small marker will appear. Hitting that marker will help you to collect resources faster. 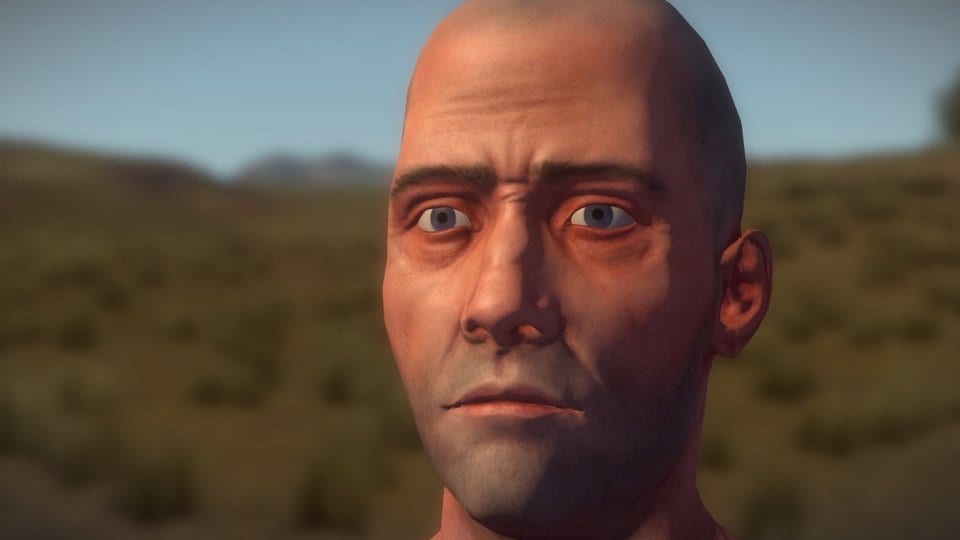 Now that Rust is finally out of early access, the game is being advertised all over Steam. This is giving Rust more attention to new players.

There are also many players that didn’t play Rust during early access because they didn’t want to deal with all of the bugs in the game. Now that Rust is relatively bug-free, more players are jumping in.

If you’ve ever felt in the past that Rust is filled with too many skilled players that are just too good at the game, now will be the best time for you to get involved.

You’ll find that there are far more players still getting to grips with the game and far fewer players that are skilled enough to maintain a large base and raid all of the other players on the server.

The big guys are still there, of course, but there’s plenty more room for engagements with newer players that aren’t going to constantly mow you down with billions of crafted assault rifle rounds. 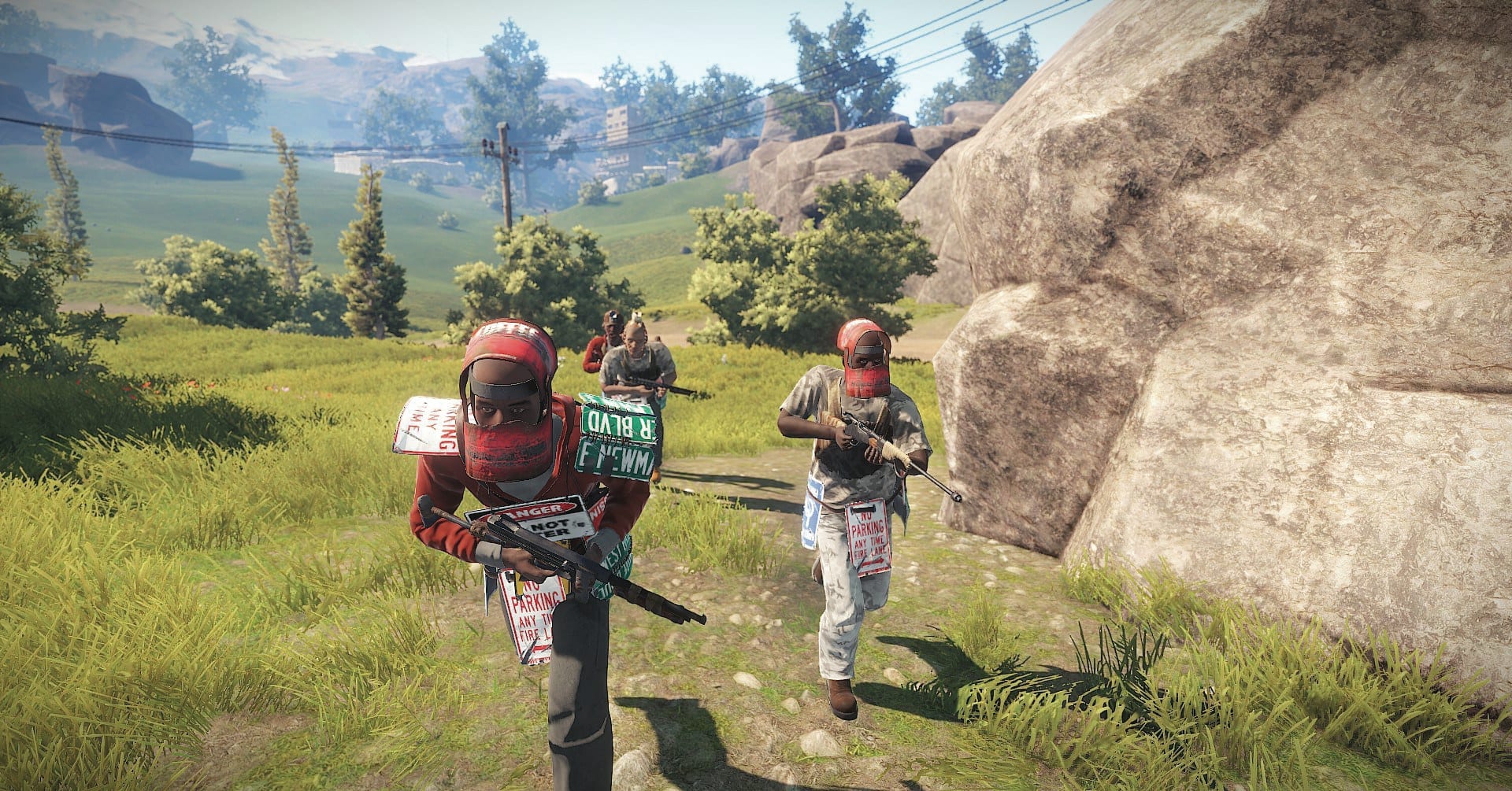 Facepunch unveiled a graphical overhaul that launched alongside Rust’s full release. The new graphics make the game looks a little better than the previous patch.

The new graphical overhaul improves the in-game lighting and post-processing effects. More fauna and foliage has also been added to the game.

If you played the patch prior to the full release update, you won’t notice too many differences. However, if you haven’t played Rust for a couple years, the difference in graphical quality from then compared to now is absolutely incredible.

Rust now looks like a fully-fledged AAA game. In fact, the graphics somewhat remind me of the beautiful Sea Of Thieves graphics in some ways.

#1 Cheaper Keys Are Still Available On Websites Like G2A 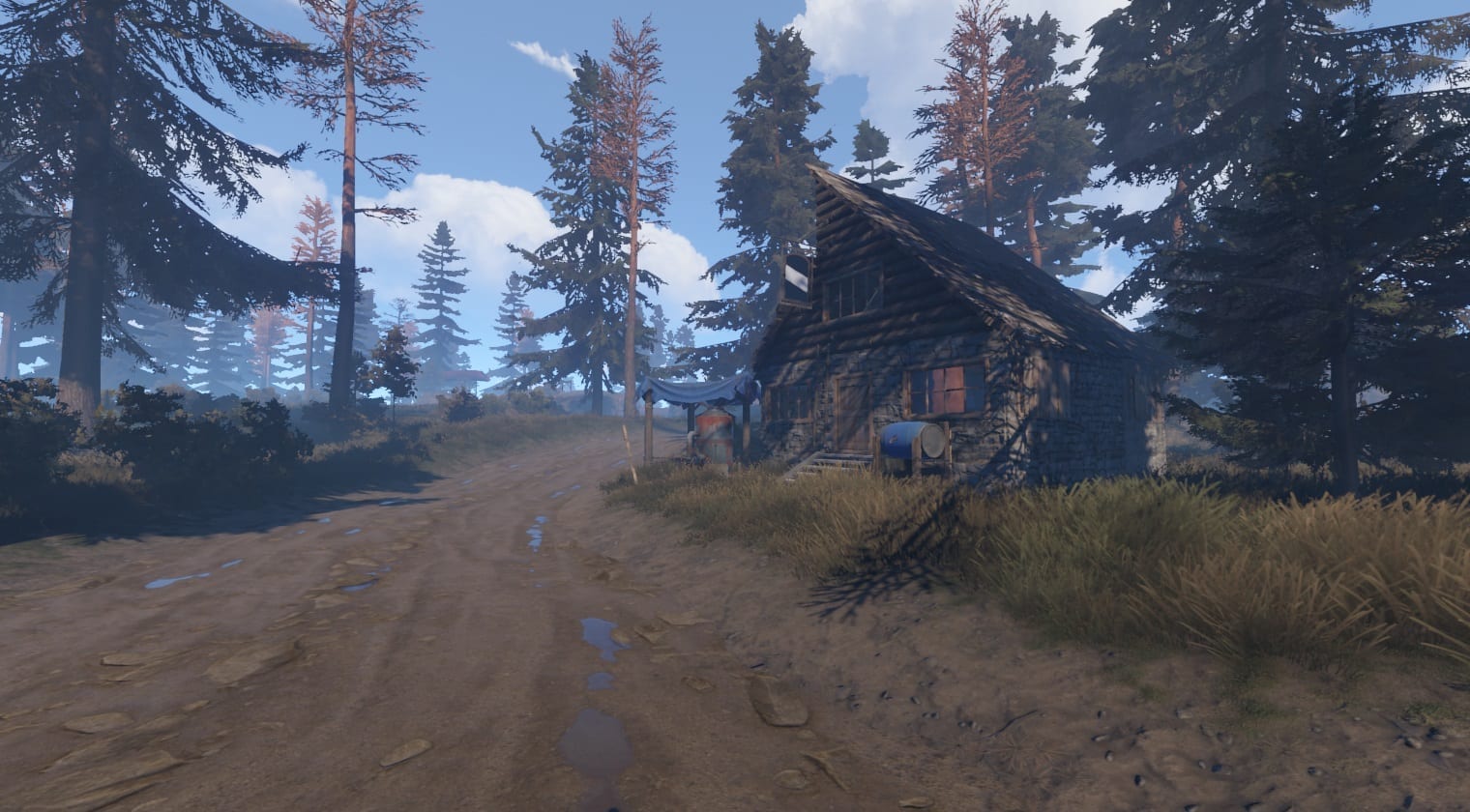 Now that Rust is out of early access, Facepunch has increased the price. This was the plan that Facepunch outlined in the beginning, and it’s a common tactic used by developers using the early access model.

The concept is that the developers keep the price low during early access stage because players are essentially buying into an unfinished game.

Now that Rust is a full game, the price has been increased. Fortunately, you can still get a heavy discount on Rust by picking up the game on key reseller websites like G2A.

These websites are run by people that essentially horde digital keys. Many of these people purchased thousands of keys whilst Rust’s price was low.

The lower priced keys won’t last forever, though. You’ll need to pick them up before the supply runs out. After that, the price will be more in-line with the new Steam full access price, which sits at $34.99 currently.