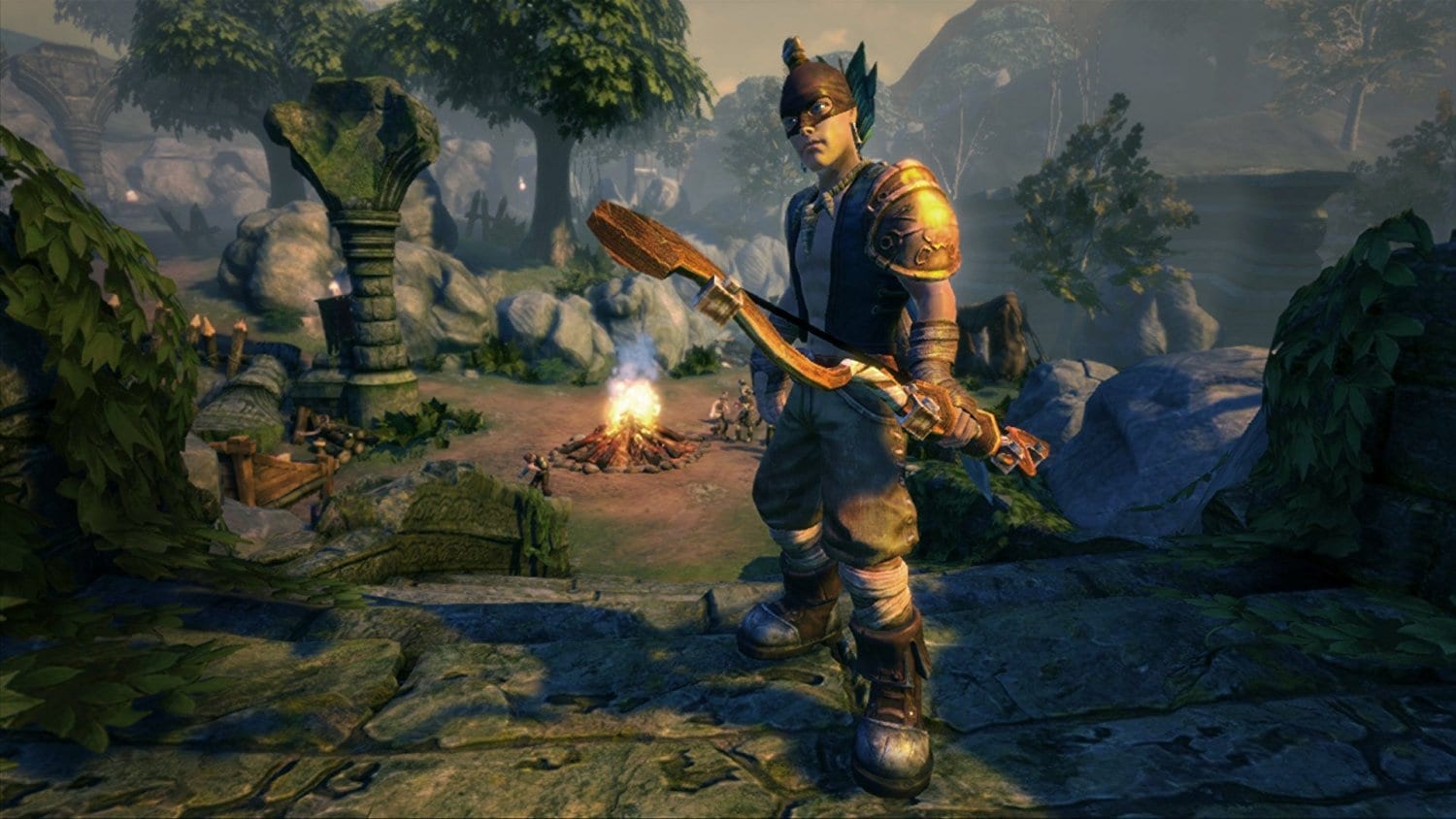 With E3 2019 well underway it’s rumoured that Microsoft will be announcing the much-anticipated Fable 4. Here’s our list of how a new Fable could rejuvenate Microsoft’s exclusive titles.

Whilst there was a bit of hatred towards Lionhead Studios and Peter Molyneux for under delivering on some features, Fable now sits in the hearts of many gamers.

The Fable franchise has aged like a fine wine, and now players are looking back at it with nostalgia-powered fond memories. Pretty much every past Xbox owner has some positive experience with at least one of the Fable games.

Looking back now, there are so many people that would absolutely kill for a new Fable title – there’s never been a better time to revitalize the series.

Peter Molyneux had some very interesting ideas for the original Fable game, but due to the limitations of console hardware at the time, there was absolutely no way for Lionhead Studios to implement many of the features.

Nowadays, consoles are far more powerful, so the technology needed to implement some of the discussed features in the past would now be possible.

Here’s a look at some of the features that were envisioned for the original Fable that we may finally get in a new Fable game.

Whilst your appearance in Fable 1-3 does change if you eat too much, do good, or do evil, the original plan was far greater. In the new Fable game, everything a player did could reflect their appearance.

Everything from the amount of exercise you do, to the type of weapons you use, could change how you appear to other players. You’d also have dynamic hair growth which would mean you’d need to visit the barber regularly to maintain a specific look.

Players would also age as they played their character for longer. If you dealt with stressful situations, such as relationship problems or the death of family members, your character would age faster.

Players were supposed to be able to overthrow mayors of a town and take control, setting rules for taxes and other everyday living within the town.

Everything You Do Has An Impact

Everything you did in Fable was supposed to have an impact. For example, if you killed two adults, the child of those adults would come back for revenge after the child grew up.

The Existing Mechanics Could Be Pushed Further

Let’s first start with the NPC interaction feature. The new Fable game could have a far more in-depth interaction menu that would include more than just burps and sexual innuendos. Winning over a potential wife could actually be a challenging side-section of the game that takes investment and strategy.

Another feature we’d love to see reworked is the good vs evil options. We’d love there to be more options for players to be either good or evil, and we think it’d be great if the player’s choices had more of an impact on the game.

Finally, we’d love to see a return of hero weapons. These are special weapons that evolve over time, depending on how a player plays Fable. The weapons could have far more potential changes that actually impact gameplay.

In Fable 3, your weapon will change appearance slightly if you use a certain spell a lot, for example.

In the new Fable game, it’d be incredible if the weapon would change stats as well. Let’s say you played with your friend for a long time – perhaps your weapon could evolve to do more damage when you’re next to your friend.

With more data available for the game, the number of possible hero weapon evolutions could be very expansive.

The hero weapon system was meant to be a feature that allowed players to get attached to a certain weapon and play style, but it wasn’t implemented that well in Fable 3.

The Memes Would Be Incredible

Memes are everything in today’s current culture, and a new Fable game could potentially be the birthplace of some incredible memes. The number of funny interactions that happen between players and NPCs in the Fable games always impresses us.

The original studio’s humor was so perfectly presented in the original Fable trilogy and we bet the same humor would be replicated in a new Fable game.

With many games now opting for multiplayer-focused gameplay, we wouldn’t be surprised if the new Fable game was made with more multiplayer features, too.

The multiplayer in Fable 3 was good, but it was limited to two players. We think the new Fable studio would do well if they turned the new Fable game that turned the open world into a shared universe for all players.

Players could buy houses, rent them out to other players, and fight for ownership of different businesses and cities. Players could also start families together or fight each other out in the wild.

Combat Could Be Great With A Little Rework

The combat in the original Fable trilogy was a little boring. The best tactic essentially involved rolling around and spamming a single attack button. If Fable were to take inspiration from games like Dark Souls, we could have something incredible on our hands.]

If you don’t have an Xbox One already, would you pick one up if a new Fable game was released? Let us know your thoughts!