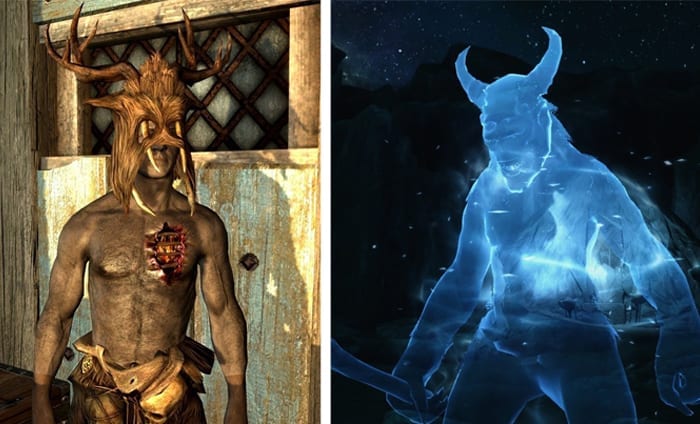 When Skyrim came out, it caused a bit of a stir – a rift appeared between people complaining how previous TES titles were better, and people who were able to recognise it as the great game that it is. To be completely factual, previous titles were different, but not better – there just isn’t an objective way to score these things.

That aside, Skyrim was a brilliant game that managed to accomplish something exceptional: It endeared RPG games to non-RPG fans. With a unique and easy to understand skill tree and perk system, Skyrim turned something that can turn into all but a science into something fun for novices. Here are some facts about the game that you may not have known.

1. Skyrim got a perfect score in Famitsu 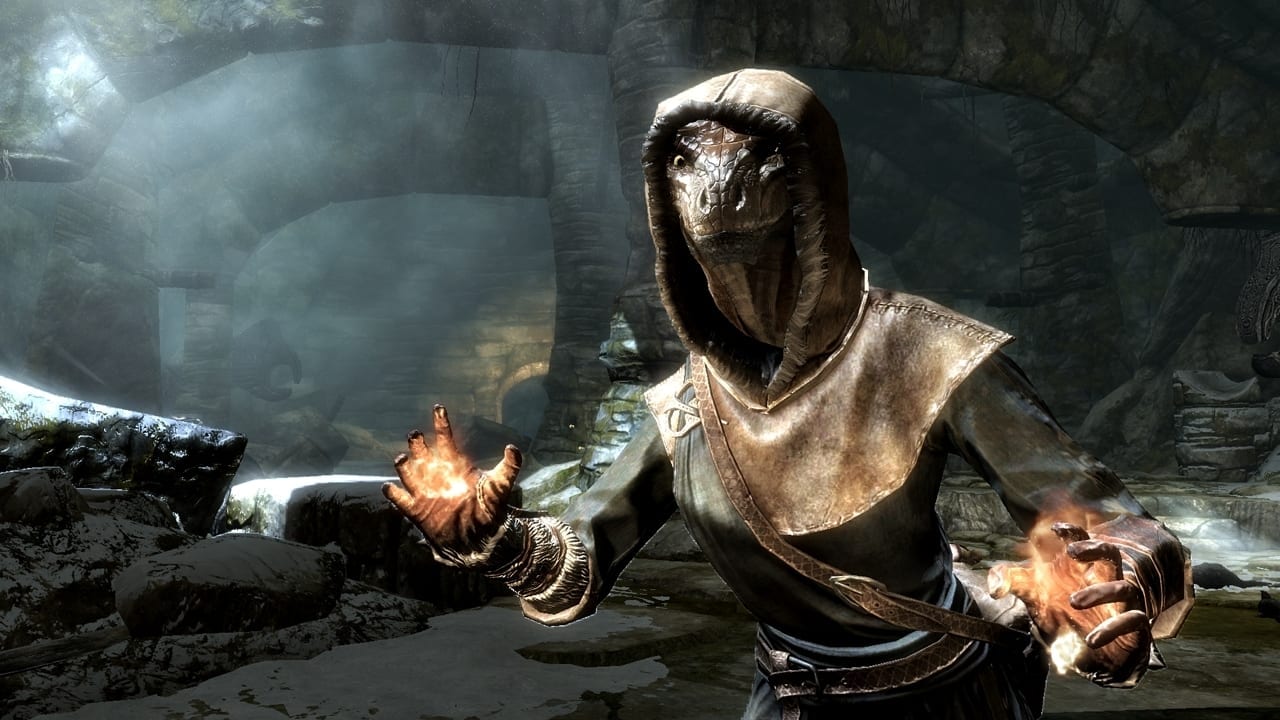 That may not sound particularly special, but it is the only Western game to have received this honour. Eastern markets don’t respond as well to western games as it is the other way around, so it really was a milestone-moment.

Other games to have received a perfect 40 are Ocarina of Time, Metal Gear Solid and Dragon Quest IX. In other words: Skyrim is right up there with some true legends. 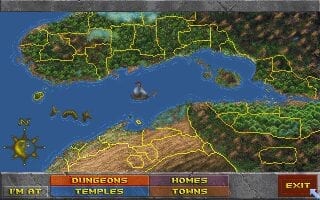 It is often believed that Skyrim’s map is the biggest one ever found in a TES game – this isn’t true. It’s definitely the most detailed and graphically well-crafted, but when it comes to sheer size, the often-ignored Daggerfall from 1996 wins easily. How much bigger is it? 4000 times the size of Skyrim.

That’s not a typo – the procedurally generated world is some 62000 square-miles big, easily trumping Skyrim by a factor of about 4k. 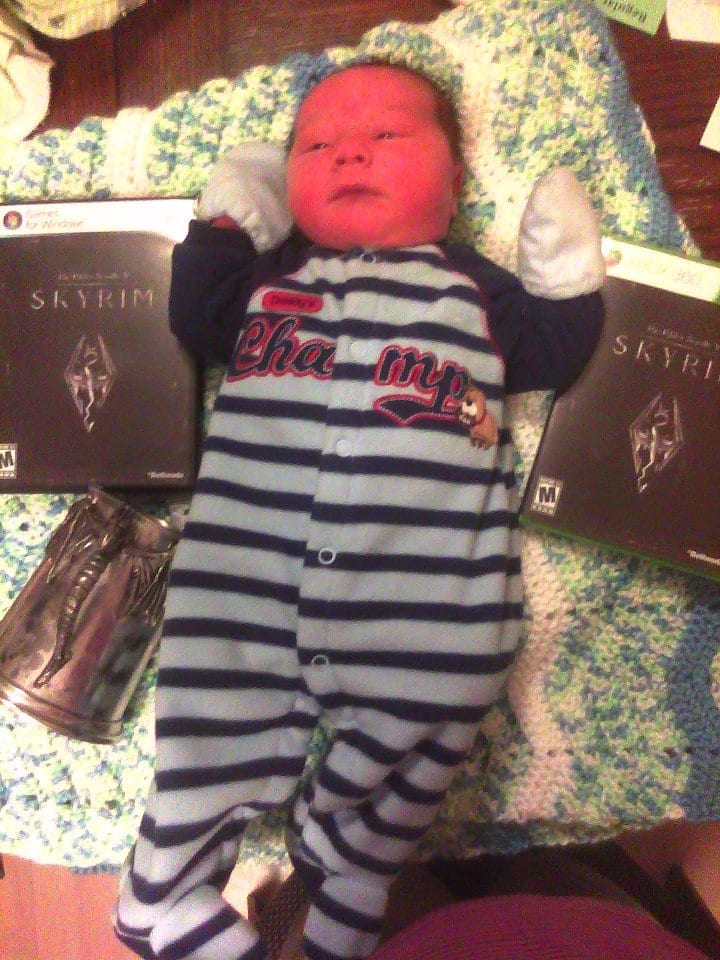 Dovahkiin Tom Kellermayer born on 11/11/11 (as if that wasn’t special enough!) will receive free games for life from Bethesda – as they promised to do for any child named that that was born on the day of the games release. He’s slowly approaching the age where he’ll have to make a decision – are free Bethesda games worth it or not?

He still has years to go before he can change his name to something else if it bugs him – we’re just sad our parents didn’t have/seize this opportunity.

4. Paarthurnax was voiced by Charles Martinet 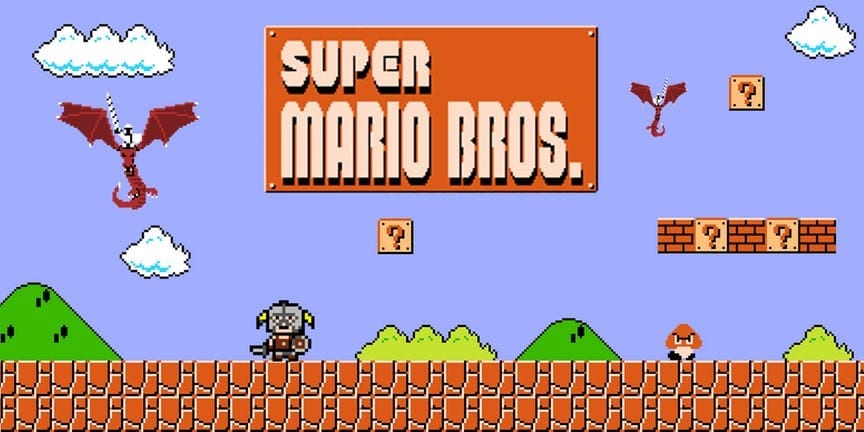 Doesn’t mean anything to you? Well, everyone’s favourite dragon – shame on you if you killed him! – was voiced by the same man that brought us ‘It’s a’me!’. Still nothing? Well, Charles also voiced the beloved Mario.

Bethesda missed a trick by not including ‘It’s a’me Paarthurnax!’ Sure, it would have all but ruined the game’s immersion but damn it would have been funny.

5. The Draugr occasionally include transgender members 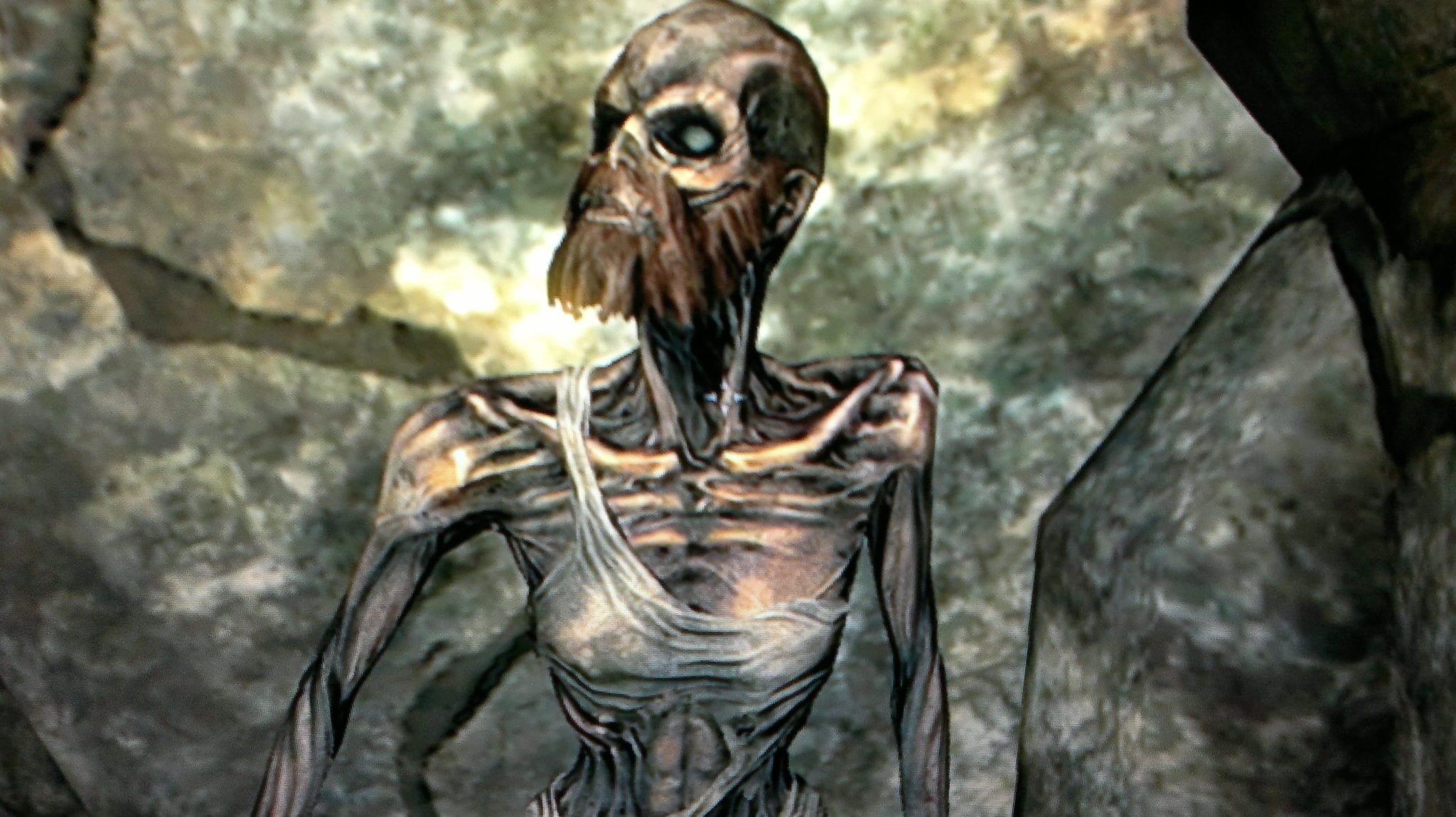 Unless you’re a very damaged person, you’ve probably not checked out the mummified remains that occasionally attack you too closely – next time you should. They show up in nearly every tomb, and their appearance is randomly generated – completely randomly.

That means that you can easily run into a female-bodied Draugr with the kind of full facial hair that hipsters dream about at night. You do you guys/girls! 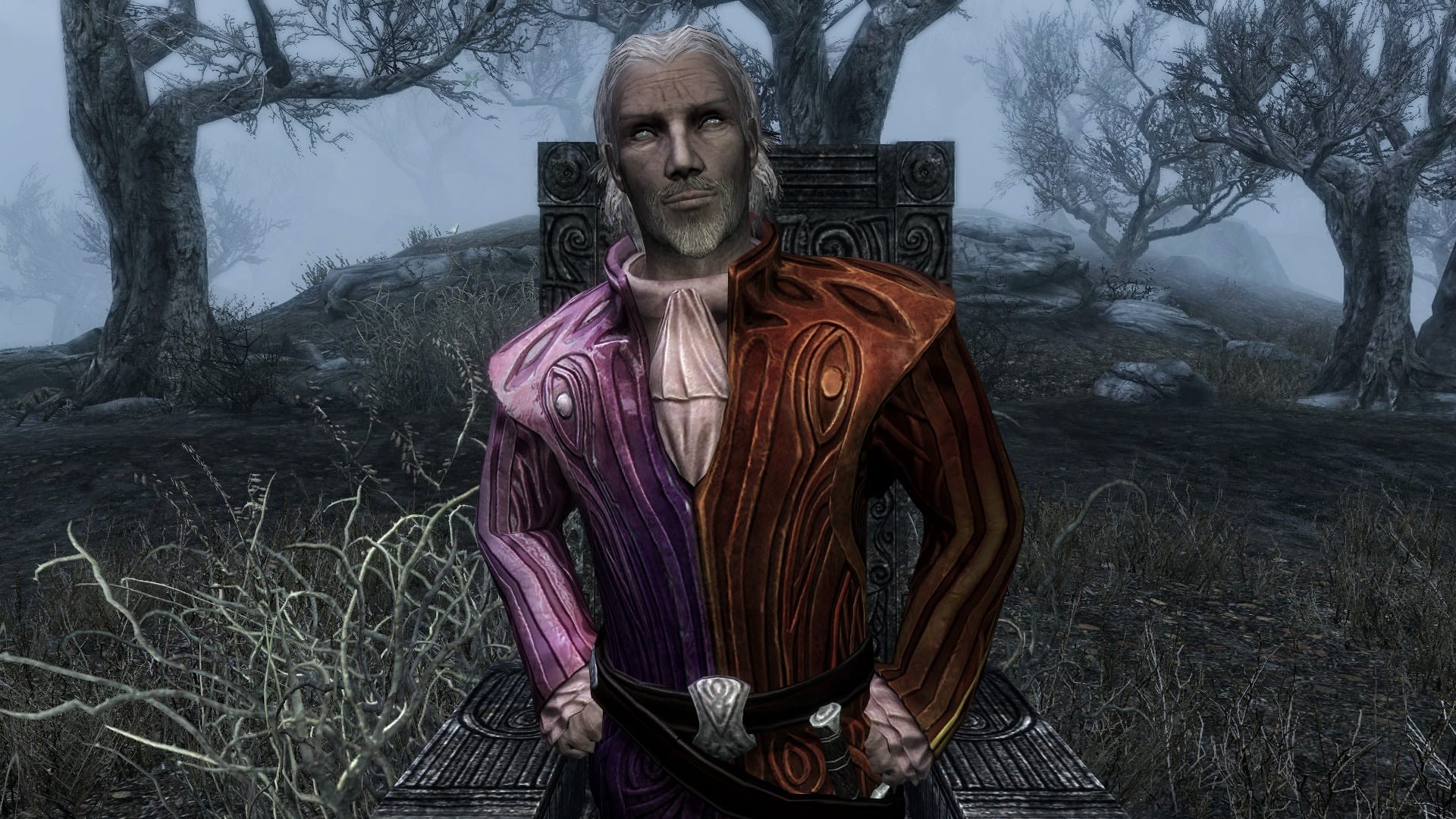 The Daedric prince of madness has one of the most silly and yet fun plotlines – and when you finish it, you get the Wabbajack. What’s not to like? That isn’t the point here though – it is believed that he is the protagonist from Oblivion. He mentions being at the Oblivion crisis for ‘that whole sordid affair’ and also mentions that his position as prince is passed down every few thousand years or so.

It’s not confirmed, but people generally agree that he may just be the same guy, having earned his new title as mad hatter after the events of the Shivering isles expansion.

7. The map is much better than you thought 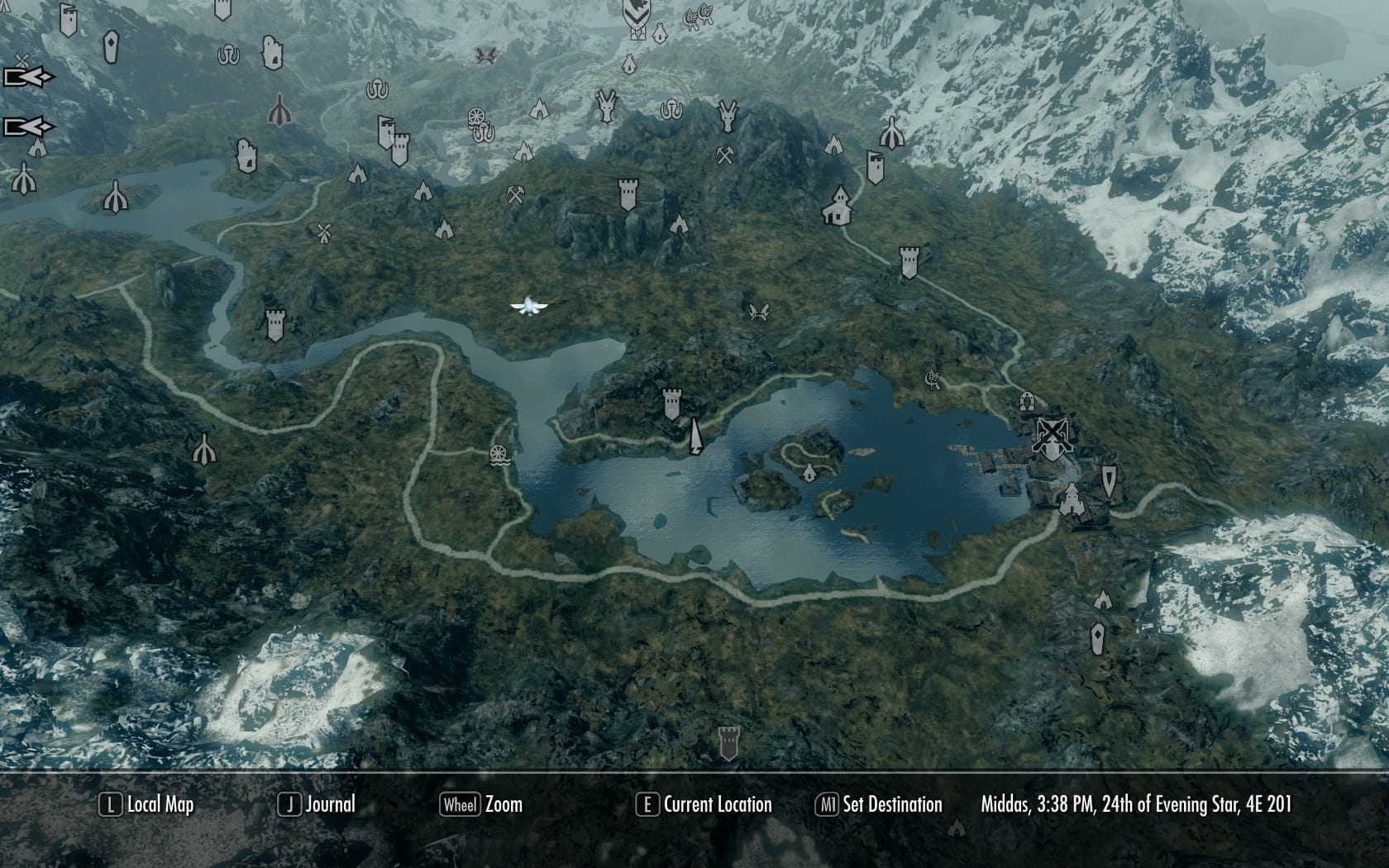 We’ve all been annoyed at one point or another with the map. It’s pretty enough, but it doesn’t properly display roads without a mod. Well, there are things it does display, and quite beautifully too. Although you may not have noticed, the map responds to player actions in real time.

In other words, if you use your Clear Skies shout, the clouds on the map of that region will disappear. Also, if you are in the middle of swallowing a dragon soul and open the map, you’ll see a bright light in the spot you’re feasting. It’s lovely details like this that make Skyrim an epic game.

8. Over 60000 lines of dialogue were recorded for the game 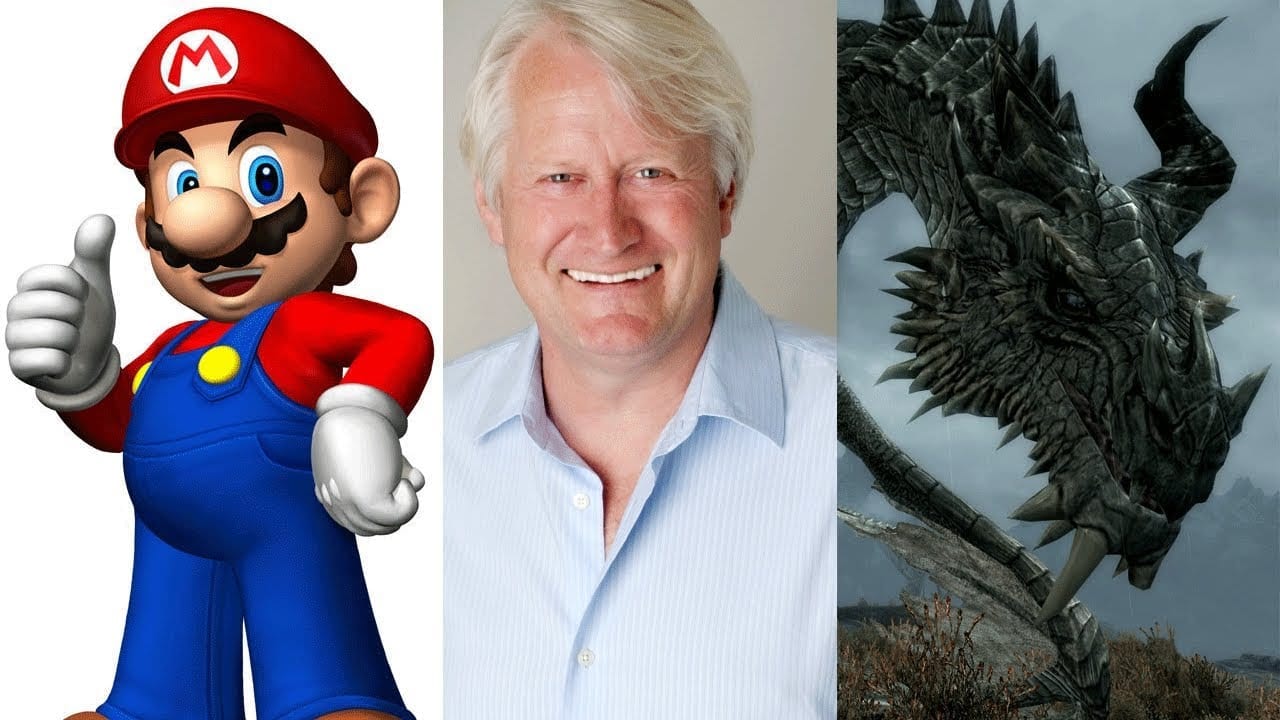 Over 70 actors including Mario and Winnie the Poo (seriously, he voiced several of the Battle-Born clan and Jaarl Skald the Elder) helped create the insane amount of dialogue included in the game. It’s not record-breaking as the Witcher 3 featured roughly four novels worth of dialogue, but it is incredibly impressive.

Who else was on the cast? Max von Snydow of Star Wars fame, Christopher Plummer from Sound of Music and Joane Allen who appears throughout the Bourne series. 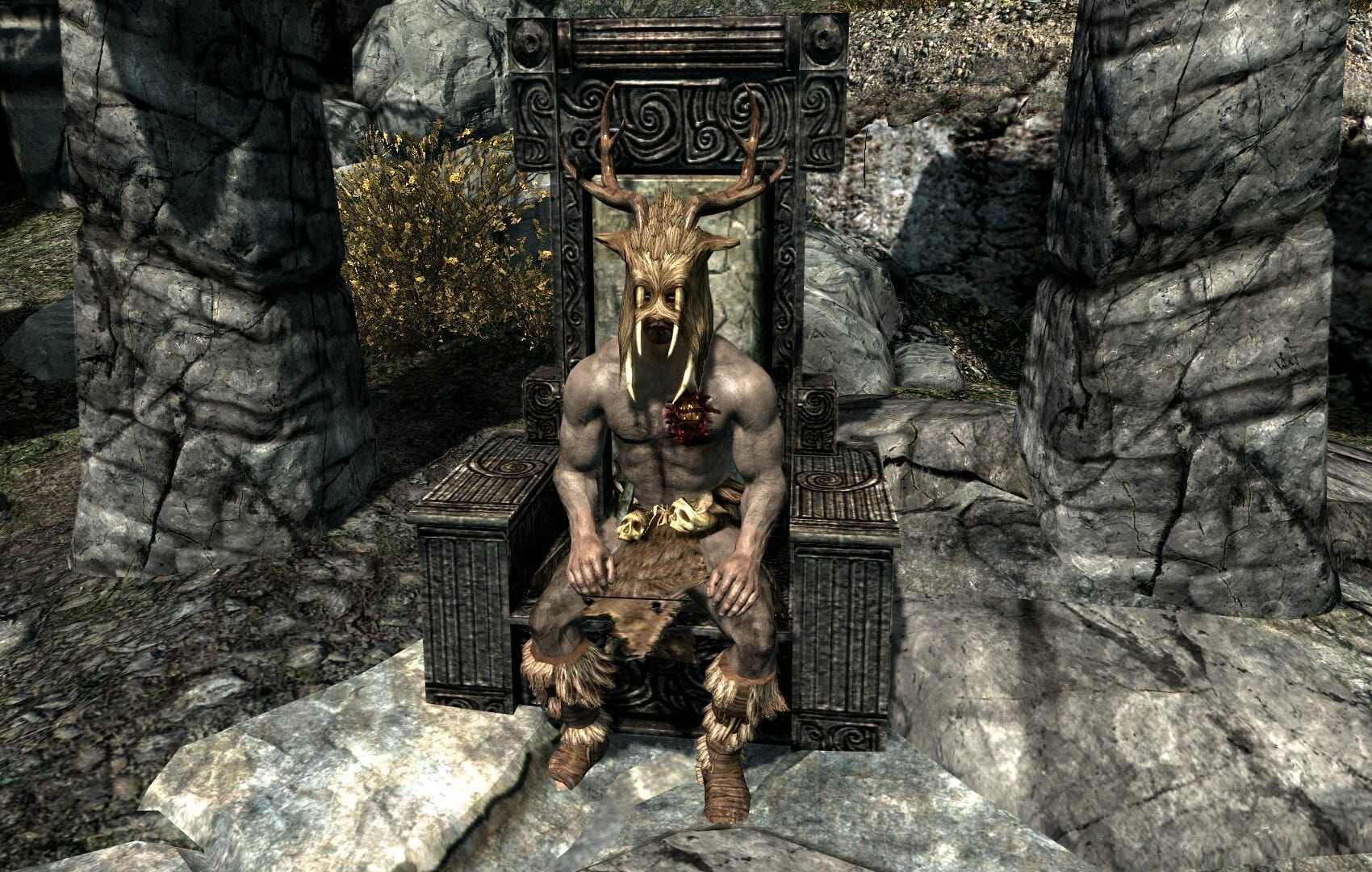 Don’t know what we’re talking about? Go into the game and pick-pocket a Briarheart member. They’ll have a Briarheart in their inventory, and if you take it successfully…they die. Just like that. They really do use it for a heart, and although impractical, it’s an epic thing to include.

Then there’s the silent perk from the Illusion tree – it makes your spell-casting silent…and also your shouts. If you’re playing a sneaky type character, this is invaluable info. There’s more: Seven of the eight Divines are named after Beta testers of the original games. The only ‘made-up’ one is Kynareth. As an example, Akatosh is named after a player who’s alias was ‘AKA The Old Smaug Himself’ – that name is also why Akatosh is a dragon. Well done, Bethesda.