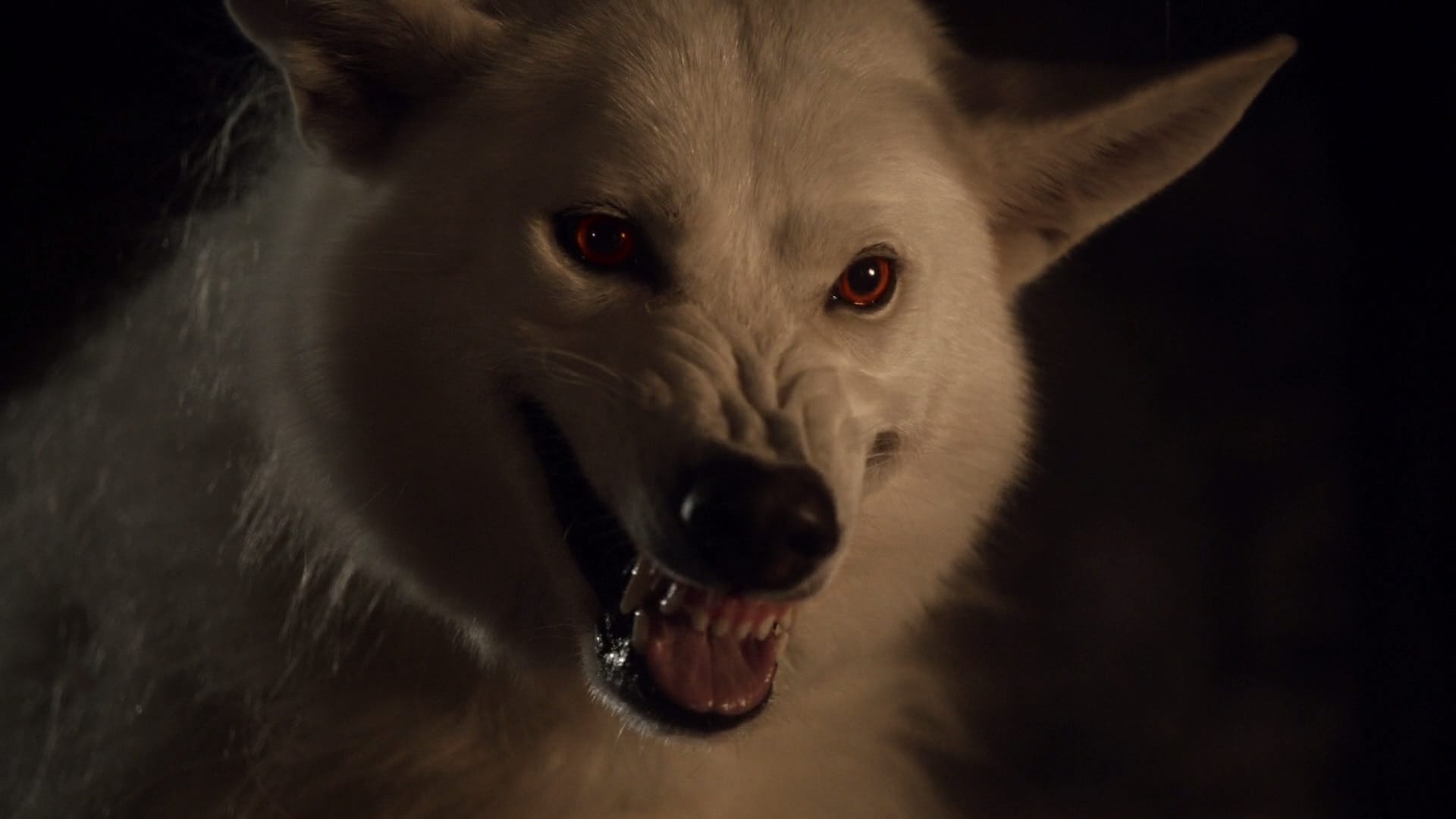 The final season of HBO’s Game of Thrones might be one of the most controversial show endings in history, but whether you loved it or hated it, there’s no denying it had some pretty impressive battle scenes.

Unfortunately, it’s emerged that what could have been the greatest fight scene of all time was cut from the season.

In a podcast interview with IndieWire [via IGN], director of battle episodes “The Long Night” and “The Bells” Miguel Sapochnik revealed that what we saw on screen didn’t even compare to the original plans for the episodes – specifically “The Long Night.”

“There were many things that happened that people would’ve been so happy to happen – attacks of direwolves and crazy stuff,” Sapochnik said.

“And at a certain point you’re like, ’50 direwolves attacking an undead dragon does not a good movie make.’ … This was stuff we did not shoot – it’s part of the process.”

It’s been claimed by the series’ showrunners that the likes of Ghost and the other Game of Thrones CGI characters take not only a long time to create, but also bump up the costs pretty rapidly. At least, this was the excuse given when Jon Snow totally ghosted Ghost without even patting him goodbye…

Sapochnik continues: “Season 8, David and Dan were heading towards the finish line and they were unrelenting in what they expected of us, and their mantra to us is, ‘it’s gonna kill us but it’s gonna be great,’ and at some point we were like, ‘no, no, it’s actually going to kill us if we don’t stop,

“But they willed it into being, they were completely ruthless when it came to that thing of ‘no we want this, no we want this,’ and at the same time, at some point there were moments of realization of ‘we physically can’t do some of these things, and some things we can.'”