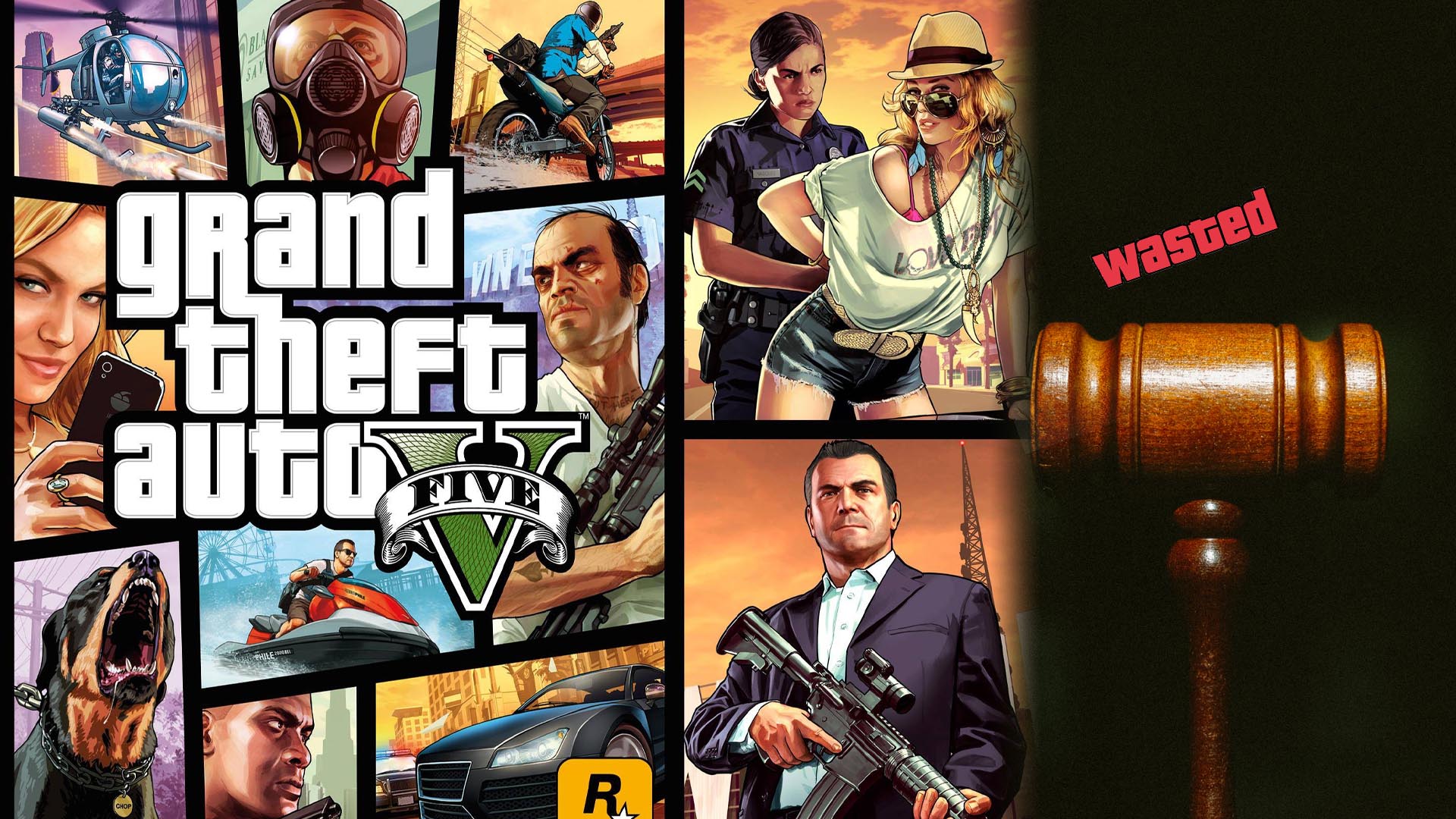 A south-side state representative has issued a bill that aims to reduce carjacking by banning games based around crime and violence, according to a report by the Chicago Sun-Times.

Rep. Marcus Evans Jr has proposed the bill in response to a rise in carjackings in cities like Chicago. The ban would affect games like Grand Theft Auto, which feature crime and urban combat as primary gameplay elements. Evans Jr aims to do this by amending a 2012 law that prevents some games from being sold to minors. The amendment would ban the sale of any game that depicts “motor vehicle theft” when a passenger is present.

What DID THE REP ACTUALLY SAY?

In a statement, Evans said that “The bill would prohibit the sale of some of these games that promote the activities that we’re suffering from in our communities”. The ban would be part of efforts to deter carjacking. This crime has reportedly been on the rise at gas stations and shopping centres. This is in conjunction with “operation safe pump”, which has placed private security firms at motor theft hotspots.

The definition of what’s classed as a violent video game would also be changed by this bill. The description describes a violent game as one where players “control a character within the video game that is encouraged to perpetuate human-on-human violence in which the player kills or otherwise causes serious physical or psychological harm to another human or an animal.”.

“What Does ‘Violence’ Even Mean?”

The bill’s description of violence is pretty broad. After all, throwing a punch in Street Fighter could cause serious harm. Imagine being decked by Guile!? In all seriousness, it’s clear to see why there’d be a concern when it comes to promoting real-life crime. Especially in a city that suffers from such things. However, it’s important to remember that games like Grand Theft Auto are no more guilty of promoting crime than films or TV shows.

Whether or not banning a video game will affect crime in Chicago remains to be seen. Crime might currently be paying for these criminals. But what will they spend their money on if these games end up banned? I’d recommend trying some indie games, they’re good for the soul.