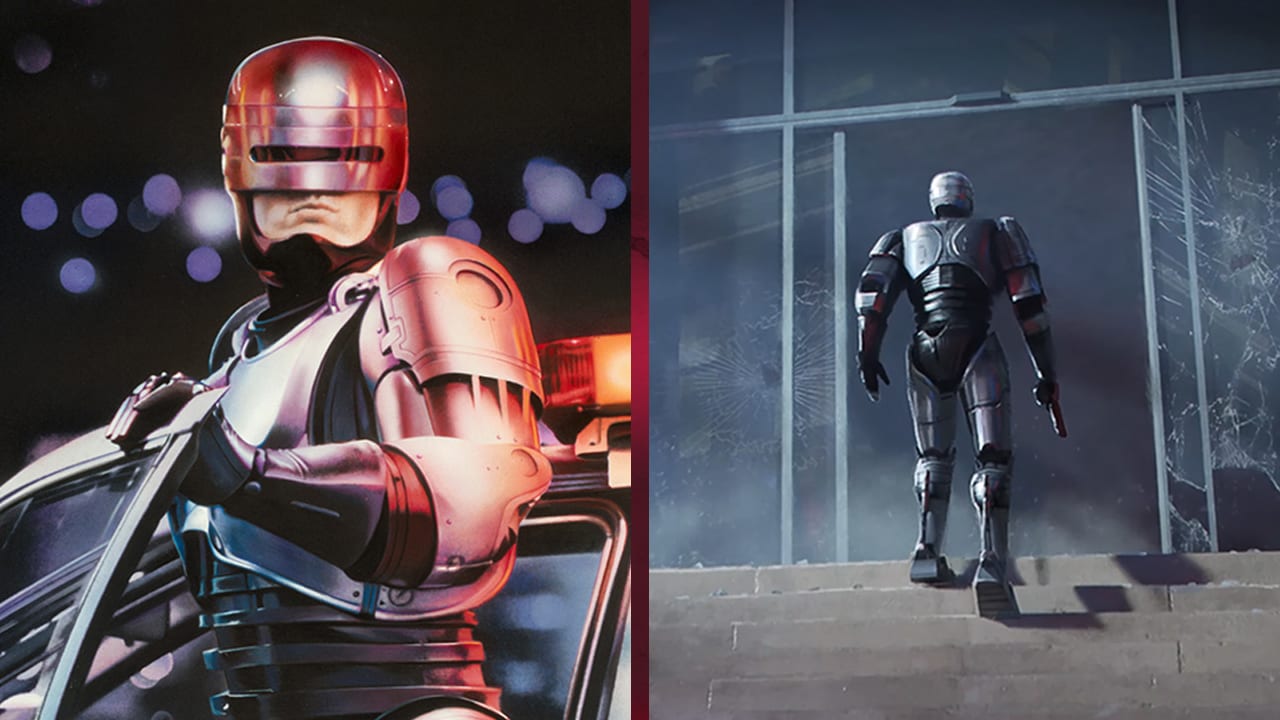 RoboCop: Rogue City has been announced at Nacon Connect and it is based upon the three original movies.

For some, RoboCop is considered to be one of the most beloved sci-fi action movies of all time. The first movie, which was released in 1987, saw a rookie cop by the name of Murphy get brutally murdered during his first assignment in Detroit. Not to be beaten by death, Murphy was then turned into the ultimate law enforcement machine, RoboCop!

The second movie released in 1990 and took an even darker tone than the original movie. Then there was the third movie in 1993. But the less said about the latter, the better. Though there has always been something quite humorous about RoboCop using a jetpack.

who is developing Robocop: Rogue City?

Alarm bells might ring once you hear that Teyon is developing RoboCop: Rogue City. This was the team that developed the woeful (in my opinion) Rambo: The Video Game in 2014. Thankfully, however, they also developed Terminator: Resistance which was released in 2019. Terminator: Resistance is a flawed game, but it has a certain charm and if you’re a fan of the Terminator movies, I would recommend checking it out.

“We’re delighted to be teaming up with MGM to offer a new vision of a popular franchise that was created over 30 years ago. This game is the perfect fit to pursue our aim of offering different gaming experiences to the widest possible audience,” said Alain Falc, CEO of NACON.

When will Robocop: Rogue City release?

RoboCop: Rogue City is expected to release in 2023 for PC, PlayStation 5, and Xbox Series X|S.

Are you looking forward to this new RoboCop game? Let us know on Twitter.