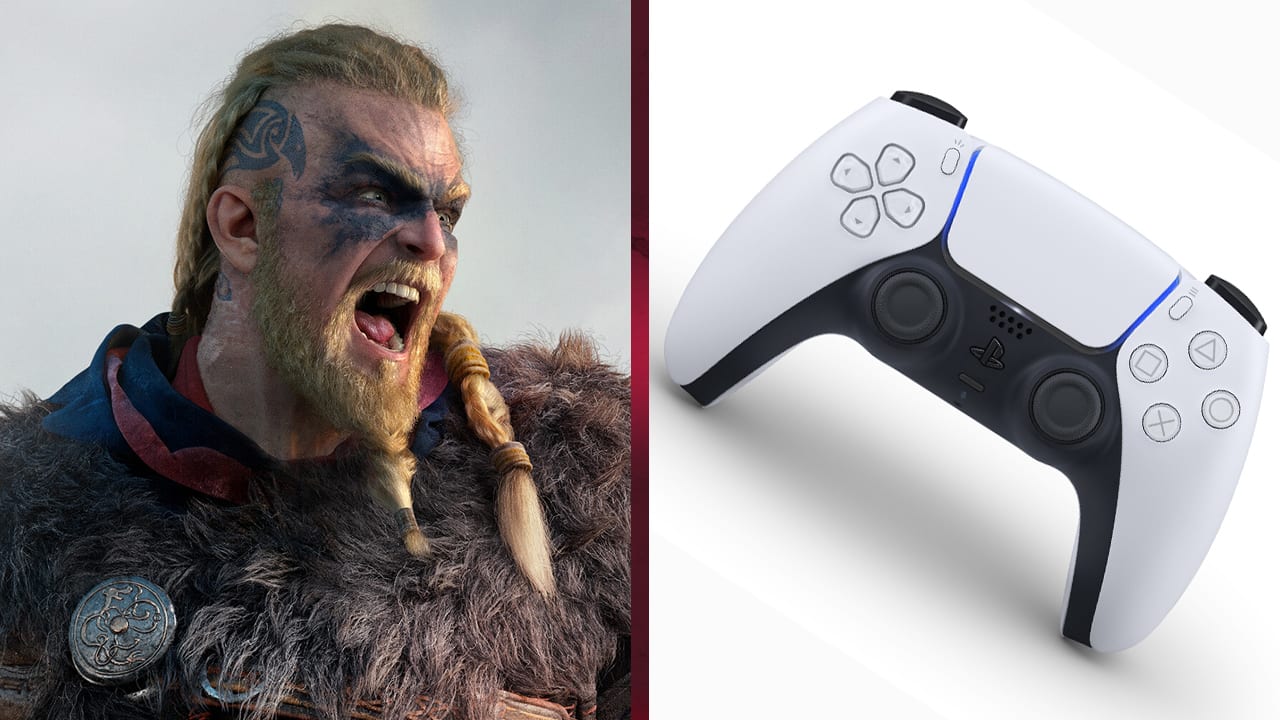 While Sony’s default PS5 controller can be used on PC, not many games utilise its unique features. However, thanks to a recent update, Assassin’s Creed Valhalla now uses the pad’s adaptive triggers when aiming. According to the report, the DualSense’s triggers now require an extra “click” to fire when using the bow.

It’s worth mentioning that while Valhalla does make use of the DualSense’s triggers, the rest of the controller’s integration is minimal. While the fact that aiming now utilises the adaptive tech is pretty sweet, it does come at the cost of using the controller wirelessly. Time to fish out that USB cable!

Of course, Valhalla isn’t the only game that’s been given the DualSense treatment. Back in May, 4A added DualSense compatibility to Metro Exodus: Enhanced Edition. Again, these features require a USB connection. However, the Dualsense features are a treat for anyone who enjoys immersive gunplay.

So, why are games getting DualSense compatibility on PC?

Well, while implementing the features might have been easy enough to justify, the controller’s integration could be a sign of things to come. Recently, Sony acquired a studio that specialises in porting console games to PC. With this in mind, there’s a chance that Sony is preparing to compete with the likes of Xbox Games Pass for PC. which includes facilitating PS5 features on the platform.

Who knows, perhaps more PC ports will adopt the DualSense’s unique features in the future. While using a DualSense with the PS5 is still the best way to use the controller, the PlayStation peripheral could eventually give the Xbox Series controller a run for its money.

Do you use a DualSense to play PC games? Let us know on our social media channels!