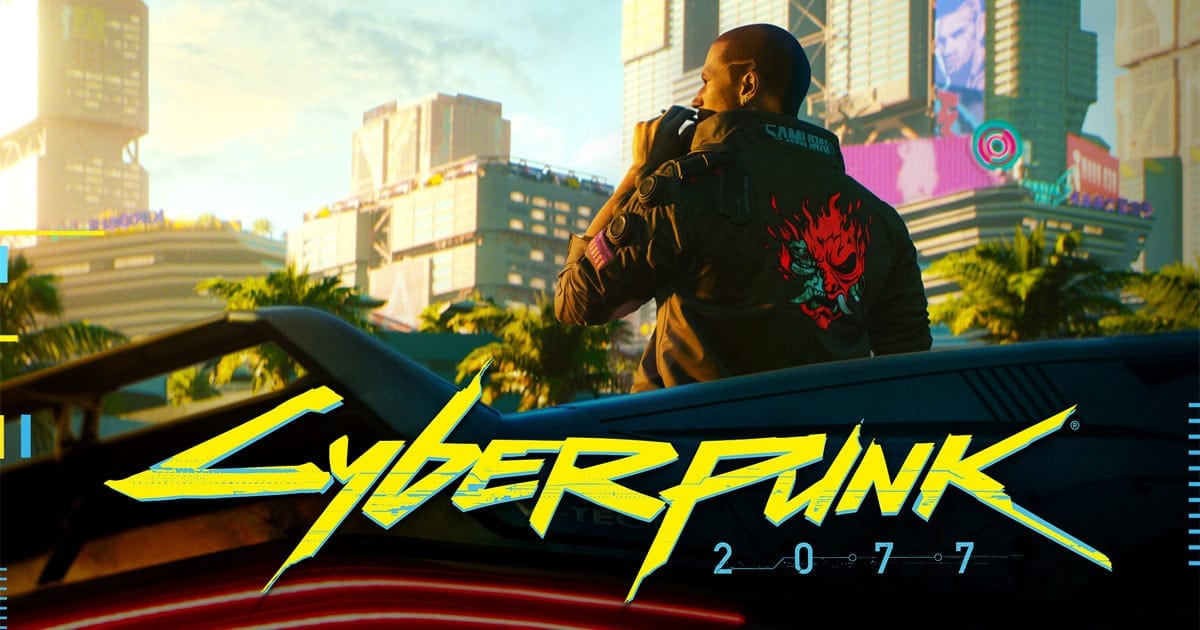 A keen-eyed Redditor believes they have discovered just how long a full in-game day will be in the upcoming RPG, Cyberpunk 2077. The unnamed Reddit user took to the Cyberpunk sub to share their findings after using a stopwatch to calculate the length of one day, while watching CD Projekt Red’s Night City Wire event [via VG247].

The poster believed that one in-game hour would clock in at around 420 seconds. They later revised this, saying: “My timing seems to have been off by .5 seconds. It has been confirmed 3 hours = a full day in-game time.”

The confirmation comes from gaming personality Alanah Pearce, who has stated that one real-time hour accounts for eight in-game hours.

If my timing and calculations are accurate for every 1 in-game minute it is equivalent to approximately 7 seconds. So 1 in-game hour is 7 minutes (420 seconds, heh). Therefore a full in-game day is 2 hours and 48 minutes. Thoughts? from r/cyberpunkgame

What this means is that a day in Cyberpunk 2077 is almost twice as long as a day in CDPR’s smash-hit, The Witcher 3: Wild Hunt. In The Witcher 3, a single day lasts approximately 1 hour and 36 minutes.

We already knew Cyberpunk 2077 was going to be a big game, but I didn’t quite imagine it would be on this scale!

In related news, CD Projekt Red has confirmed that the highly-anticipated wall-running mechanic planned for Cyberpunk 2077 has been axed.

Level designer Max Pears confirmed the news in an interview with Gamereactor, admitting that design issues led to the scrapped mechanic.

“Ah, the wall running,” Pears responded to the publication. “That is something that we removed due to design reasons. But there’s still going to be a lot of flexibility in how you move, that’s for sure.”

Wall-running is a fun feature in games for sure, and it’s one of the reasons why Titanfall is such a gem, so it’s sad to hear that the mechanic will no longer be appearing in Cyberpunk.

Cyberpunk 2077 will release in November on Xbox One, PlayStation 4 and PC. If you pick up the game on a current-gen console, you’ll receive a free upgrade to next-gen, along with a free update patch post-release.