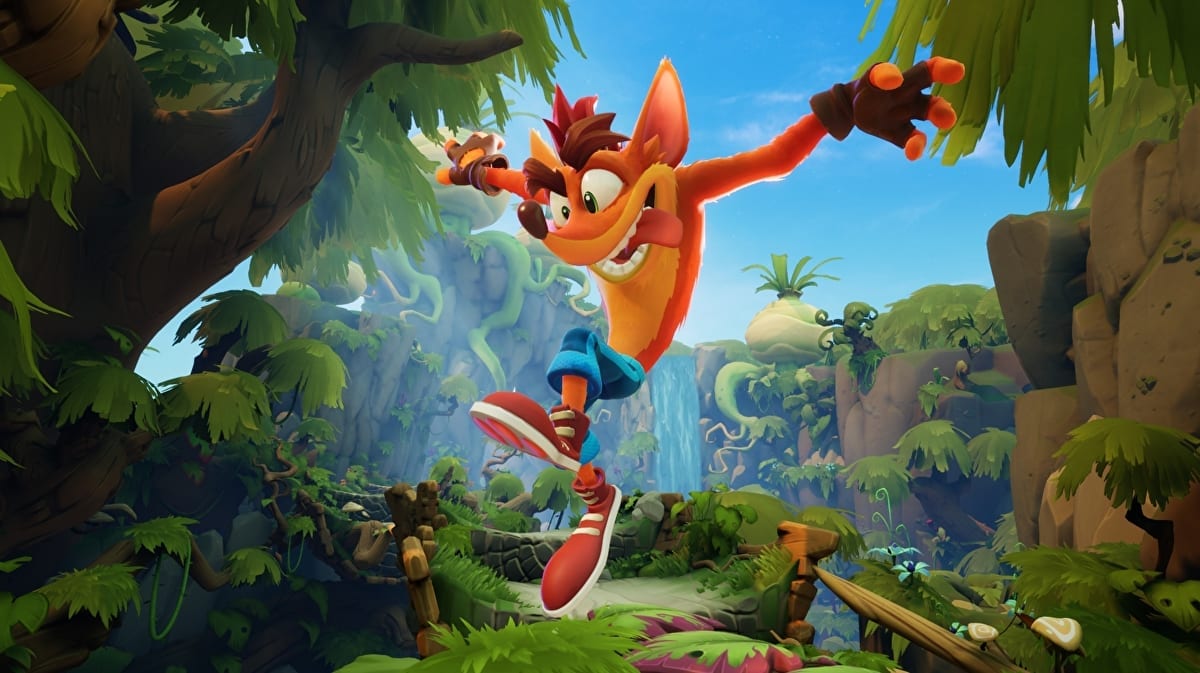 Game developer Toys For Bob has spoken out against the recent claim that Crash Bandicoot 4: It’s About Time will have optional in-game purchases, a.k.a microtransactions.

It was reported yesterday (June 30) that the Xbox store page for the upcoming title warns about the optional add-ons for the game, leading to an outcry against Activision and the controversial decision. Moseying on over to the Microsoft page in question does indeed show that Crash 4 “offer in-app purchases,” which is never good news.

However, it seems that the wording on the Xbox store page was there in error, as Toys For Bobs clarified on Twitter.

The company, who is currently developing Crash 4, tweeted: “We’re seeing confusion about #MTX in @CrashBandicoot 4 and want to be clear: There are NO MICROTRANSACTIONS in #Crash4. As a bonus, the Totally Tubular skins are included in all digital versions of the game.”

Crash Bandicoot 4: It’s About Time is set to launch October 2, 2020. The game’s official description reads as follows: “It’s About Time – for a brand-wumping new Crash Bandicoot™ game! Crash fourward into a time shattered adventure with your favorite marsupials. Neo Cortex and N. Tropy are back at it again and launching an all-out assault on not just this universe, but the entire multiverse! Crash and Coco are here to save the day by reuniting the four Quantum Masks and bending the rules of reality.

Sporting a brand-new look, Crash definitely looks like he’s ready for some more action! Are you excited for Crash Bandicoot 4: It’s About Time? Let us know over on Twitter!