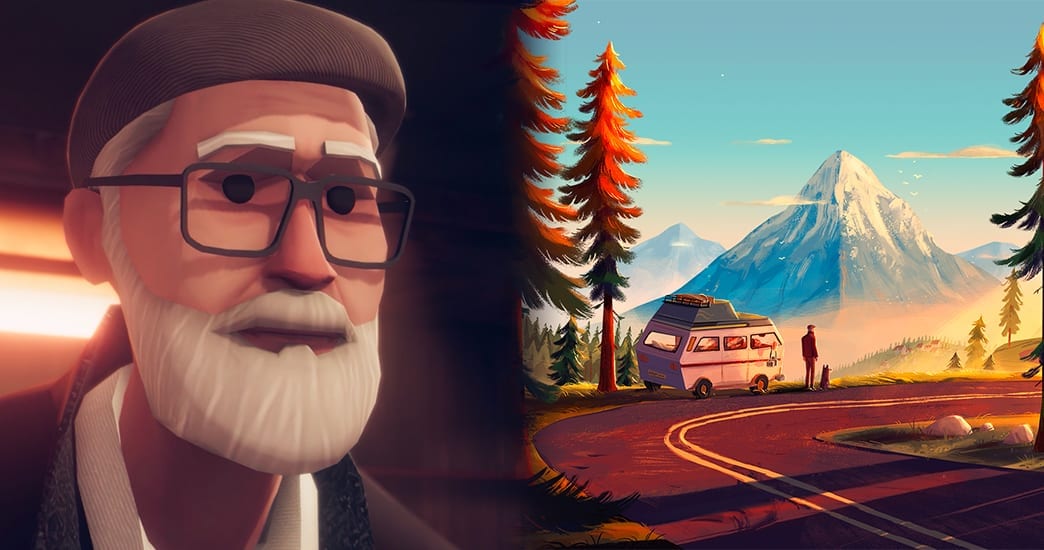 It’s rare to find a game which can move you with nothing more than a trailer and some screenshots, yet upcoming indie Forever Ago manages to do just that.

The debut game from Third Shift, a tiny two-man studio based in Germany, Forever Ago follows the story of Alfred, an elderly man on a mission for redemption.

Described as a “single-player road trip adventure,” Forever Ago will allow you to travel across several beautiful locations while you capture memories with your camera, meet new friends and even pet dogs.

With its unique art style, breathtaking colour palette and a host of well-known video game actors on board (including League of Legends’ Daniel Amerman and Life is Strange’s Cissy Jones), Forever Ago is already looking like a serious contender for 2021’s indie Game of the Year.

Speaking with GameByte, developer Kai Brueckers explained a little more about what we can expect from the game, and what it’s like to develop a game as a studio of just two people.

“Fabian [Denter, co-creator of Forever Ago] and I have known each other for over 10 years now,”says Brueckers when asked about how Third Shift came to be.

“We first met during our early years in design school, became friends, and started working on small projects together. We’ve attempted making games multiple times by now, mostly just fiddling around, but now we’re determined to see this through.”

As for what Forever Ago aims to be, in the words of Brueckers it’s a “heartfelt, beautiful and non-violent” narrative-driven experience. From what we’ve seen of the game so far, it’s definitely ticking those boxes in my opinion!

Creating a game is definitely no easy task, and as Brueckers explains, it’s the excitement and the kind words of supporters which helps the duo in times of self-doubt or worry.

“I think I can speak for a lot of indie devs out there when I say that working on a thing before anyone even knows about it can be really daunting,” says Brueckers.

“Time passes and a lot of self-inflicted doubts arise. What if people just don’t like it? What if they find it boring or generic? I mean, we still ask us those questions from time to time, but when we finally announced it, and all the positive reactions to Forever Ago came in, it just felt very relieving.

“That’s why it means the world to us, seeing all those reactions on our small GIFs we post on Twitter, or every DM or email we get. We reply to all of them because we don’t take this for granted and we appreciate everyone reaching out to us!” 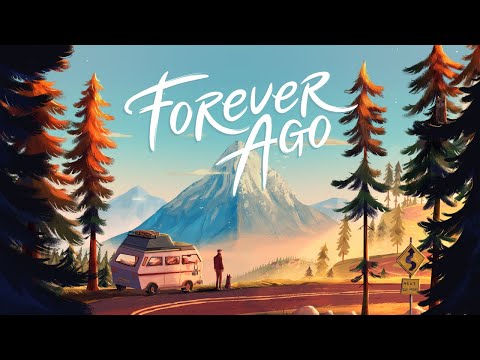 Forever Ago is currently targeting a 2021 release on Steam, but with a little luck and a lot of love from its players, we might see Alfred and his adventures come to console in the future.

“Since we’re just two people, we’re solely focused on developing the PC version of Forever Ago,” says Brueckers when asked about the future of the game. “But we’d love to have as many people as possible experience our game, that’s why bringing it on console in the future is definitely something we’ll explore further down the road.”

Wishlist Forever Ago now on Steam, sign up to the newsletter on the Forever Ago website here, or check out all the latest development updates from Third Shift on Twitter here!