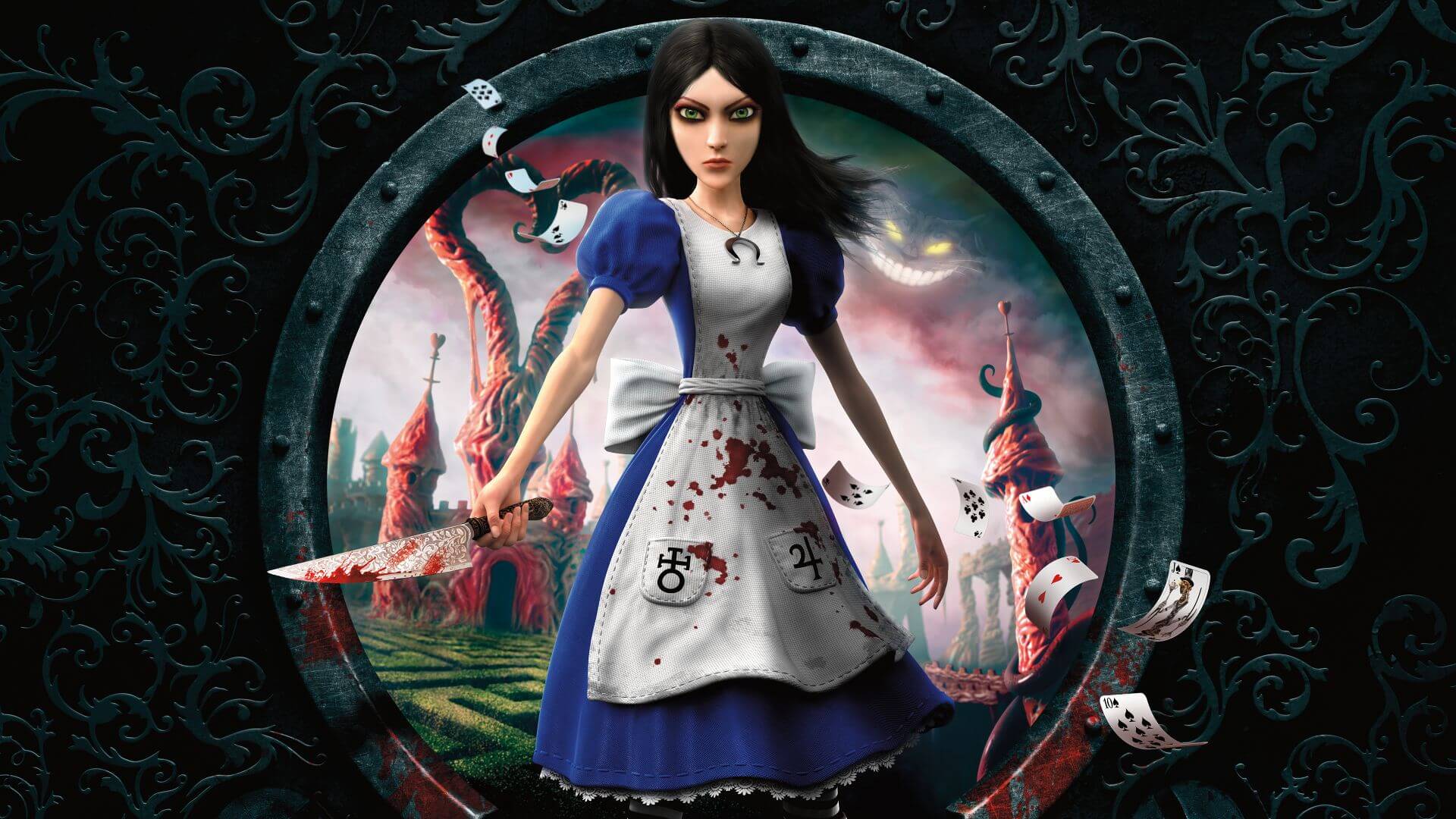 If you never played American McGee’s Alice then you almost definitely played Alice: Madness Returns (and if you didn’t play yourself, you absolutely watched PewDiePie play it in 2013). The cult classic games are a firm favourite amongst fans, and they’ve been crying out for a new Alice game for years now.

Luckily for Alice fans, it’s been confirmed by McGee that a new game is in the works, and now it’s got a title – Alice: Asylum.

On McGee’s site the blog states: “American is hard at work on design, art, and story for the next chapter in Alice’s adventures. ‘Alice: Asylum’ will present the story before “American McGee’s Alice,” with young Alice fighting through the trauma of losing her family.”

You can back the project on Patreon (and unlock some pretty nice goodies!) here, and sign up for updates on the upcoming game here.

We hit 3222 Patrons! Now you have until Feb 1st, 2019 to take advantage of the White Rabbit Collector Set offer over on @patreon

Are you going to miss out and then write to tell me you didn’t even know this was a thing?

You can check out American’s video on the development process below.

Naturally, the internet is thrilled with the news, with lots of people tweeting their excitement over the game.

There’s a new Alice game coming? When did the last one come out? #gamedev #Alice pic.twitter.com/awxKBttJSx

Just read that there is a new ‘Alice’ game in the works and I’m FREAKING OUT.

What would you like to see from a new addition to the Alice franchise?

I love American McGee’s Alice, the puzzles and challenging bosses <3
Alice Madness Returns has an incredible story but disappointed me in content.. I hope the new game is more like American Mcgee’s Alice 🙂

Check out more from GameByte here!