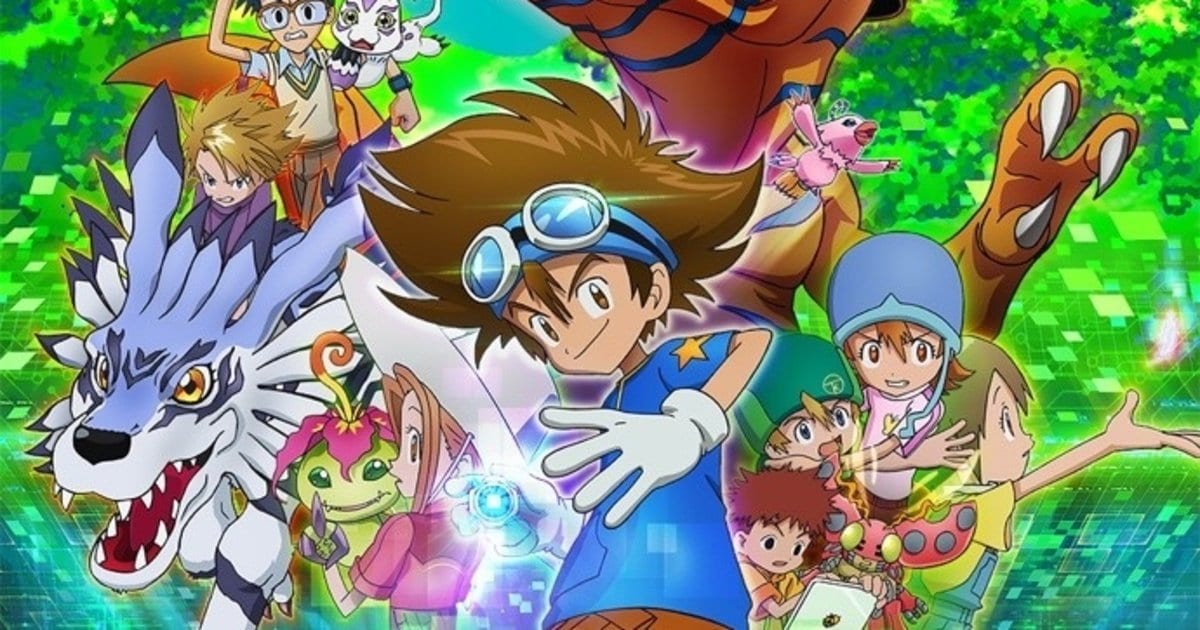 The chances are if you’re reading this, you’re probably one or the other: Team Pokémon or Team Digimon, heck, you might even be in the minority and you’re a huge fan of both anime series.

If you’re on Team Digimon, we’ve got some good news and some bad news for you (depending on your perspective, of course). It’s been announced that the current Digimon TV series which began in 1999 is coming to its end. Before you kiss goodbye to Digimon though, don’t panic, because we’re getting a fresh reboot for the series this April.

The reboot was teased in the trailer below, which doesn’t give too much much away other than offering some silhouettes and a 2020 release. The trailer does confirm it’s a “new Digimon animation” and that “a new adventure awaits.” The reboot has also been confirmed by Bandai Namco.

In case you missed it, check it out below!

The new Digimon anime series will be set in 2020, and will have all-new stories plus a retelling of the original events starring Taichi and reptile Digimon Agumon. The reboot promises to still be familiar to fans, despite receiving a modern update.

To allow Digimon fanatics to say goodbye to the original iteration of this beloved series, the movie Digimon: Final Evolution Kizuna will be screened in select cinemas from March 25th; with the series reboot kicking off in Japan this April (dates internationally for the series are TBA).

The news comes just after Netflix revealed its plans to release the CGI reboot of Pokemon: The First Movie on the streaming platform. Mewtwo Strikes Back Evolution, will be headed to Netflix next month, making it a good time for fans of reboots and reimaginings!

Are you sad to say goodbye to this form of the Digimon series or do you think it’s just what the franchise needs?