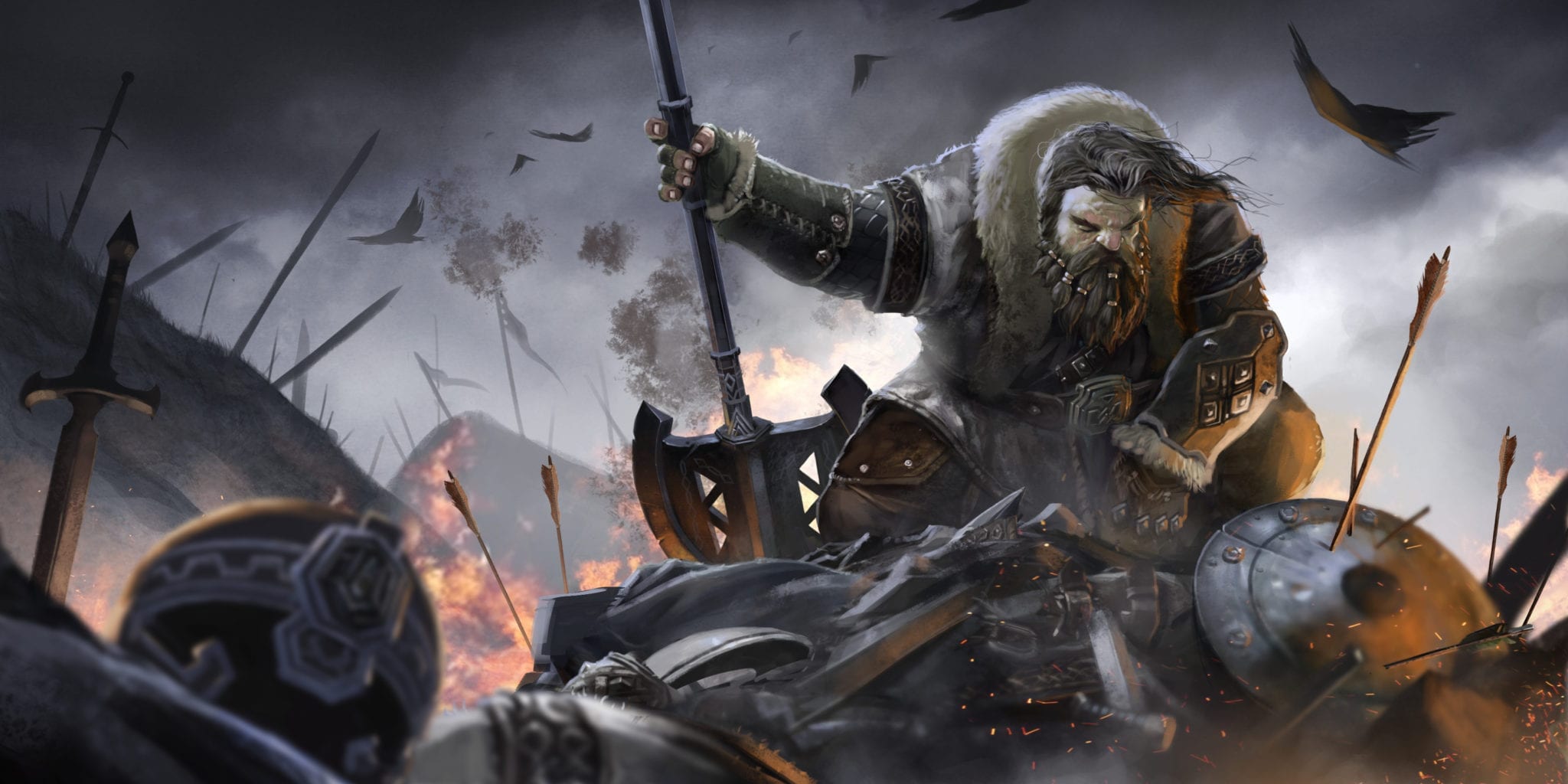 If Shadow of war wasn’t quite your cup of tea then you may not have to wait too long for a new lord of the rings game to come around. Athlon Games have signed a licensing deal that will mean that they can create a new Online Lord of the Rings game. The world will be set in Middle-Earth and will be set before the time seen in the Lord of the Rings films. This means that your favourites probably won’t be appearing in the game. 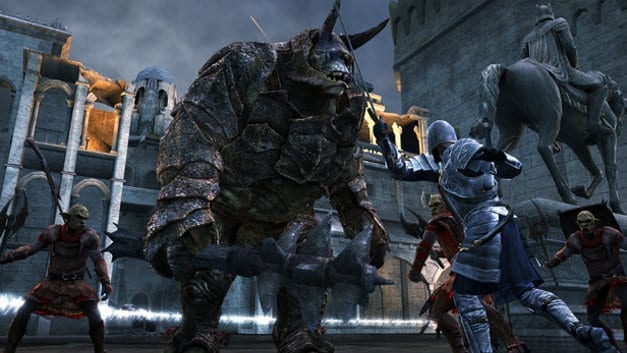 What platforms that this game will be released on is still unknown at this time and there isn’t a release date for it either. Having said that big online games like this can take years to make depending on how indepth and expansive the Middle-Earth world that Athlon games chose to create is.

Athlon Games usually release free-to-play games however this may be different for this new Lord of the Rings game that they are now working on. 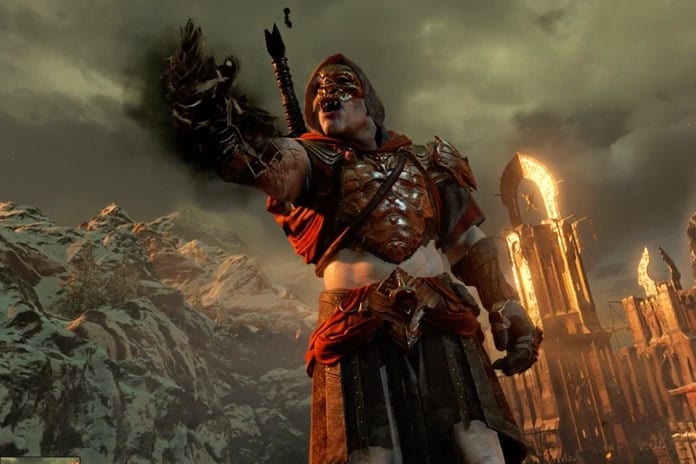 Athlons studios have made games like Warframe and Gears of War 4 so we know that they can make top tier games but we will have to wait and see what direction that they plan to take the game.

Hopefully we will see the game in the next few years rather than the more distant future.