Grande1899 is quite prolific in the meme scene on YouTube and beyond. He frequently appears in PewDiePie’s videos because of these meme videos.

However he recently stepped his game up to a whole new level and created a literal maze of note blocks and wood blocks to create the infamous Africa by Toto. Check it out below:

I finally made Africa by Toto with Minecraft note blocks
Watch the full version on my note block channel ⬇️https://t.co/9g8I7mlPEo
(yes it's a bubble upload today!) pic.twitter.com/vzbGJwpcKo

Grande1899 had this to say about making the song in Minecraft:
“I made it all by ear using only note block sounds. The audio in the video is not the exact in-game audio as due to Minecraft’s limitations the in-game version doesn’t sound as good. The video is also sped up so the tempo is the same as the original song. The note block structure was generated using Minecraft Note Block Studio.”

This video has not only gained a lot of attention on Twitter but is also doing very well on YouTube picking up nearly 150,000 views at the time of this article being written.

His fans seem to be loving the video as well with the comments showering Grande is affection. 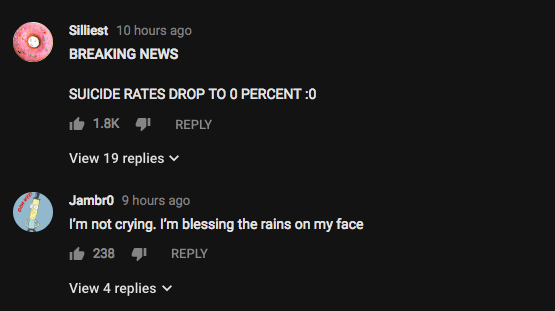 What song would you like to see this musical genius create next? Another classic meme song like All Star by Smash Mouth? Yes please!

Don’t worry you are in luck! Grande1899 has made over 204 Minecraft noteblock songs for you to enjoy! Here is a link to the start of the incredible playlist.

What a talent – This mad man has definitely earned himself a new subscriber in myself.