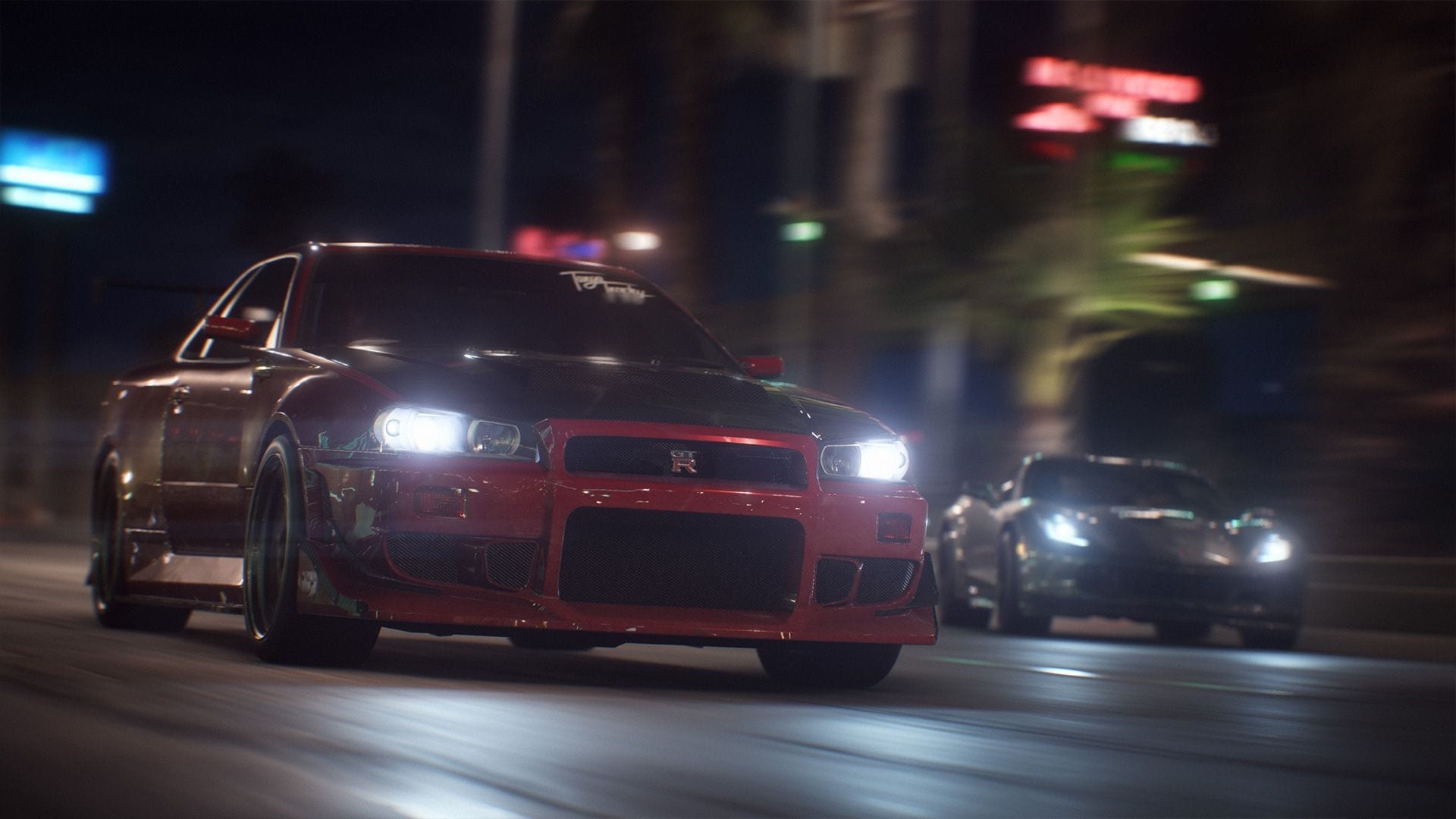 It’s been a while since we had a new Need for Speed game, and that’s actually pretty sad.

The latest addition to the classic 1990s franchise, Need for Speed Payback, released way back in November 2017 which means it’s now a great time for a new NFS game.

Thankfully, the racing gods have heard our silent prayers, as it’s been confirmed that a Need for Speed title will be coming in 2019. Hooray!

Unfortunately, we won’t get to see it unveiled at this year’s E3, which is a little…odd, for sure.

Sharing the news on the EA blog, the NFS team writes: “What have we been up to? Well, as you can imagine, we’re in the business of making games, and Need for Speed games at that. You can also probably guess where this is going, but for those who haven’t– a new Need for Speed game will be releasing later in 2019!

“This year is a bit of a special one for NFS, too, as we are turning 25 years. We’ve had almost 25 years going fast, and we can’t wait to kick-start our 26th with the next NFS game.”

Sounds like we can expect great things from EA for this one!

Writing about appearing at E3 2019, the EA team confirmed we definitely won’t be seeing the game: “Are you going to hear more about the next NFS title? Yes.

“Is it being released this year? Yes. Will we be doing anything in June? No. It’s as simple as that, but we wanted to give you a heads up before you started asking ‘where are you?’

“Our goal is to deliver a truly memorable high-speed entry into the 25 years of NFS, rather than a series of promotional events. The game matters most – a sentiment we bet you share with us.”

Hopefully we’ll get to see something of the project sooner rather than later!