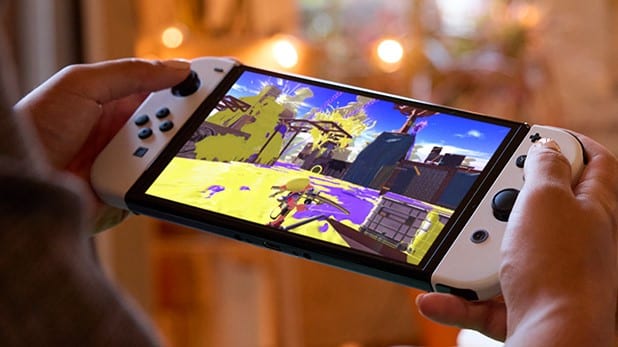 An industry analyst has predicted that Nintendo will be skipping a Switch Pro, instead going for a successor console in 2024.

According to a report from GamesIndsutry.biz, senior industry analyst Piers Harding-Rolls of Ampere Analysis believes we won’t see a Nintendo Switch Pro. Instead, he thinks we’ll see a next-gen console in 2024. “I’m not expecting a Switch Pro in 2022,” writes Harding-Rolls. “We have a next-gen Nintendo console in our forecasts for late 2024, so I’m not convinced a ‘Pro’ model is going to appear at all.”

Last year, a report emerged that a new Nintendo Switch would be revealed and released the same year. The report believed the potential Nintendo Switch Pro would have an OLED screen and 4K support, but only the former ended up to be true.

It is possible that a 4K model was in the works. But global supply chain issues for various parts have been a big issue over the last few years. It might be that Nintendo has opted for a next-gen release to try and avoid those issues. Though considering the success of the Switch, it’s unlikely to be too radical of a departure.

Mario Kart 8 does in fact continue to sell exceptionally well. But considering the original version came out in 2014 for the Wii U, a sequel isn’t too surprising.

What would you like to see from Nintendo’s next console? Let us know on our social channels.