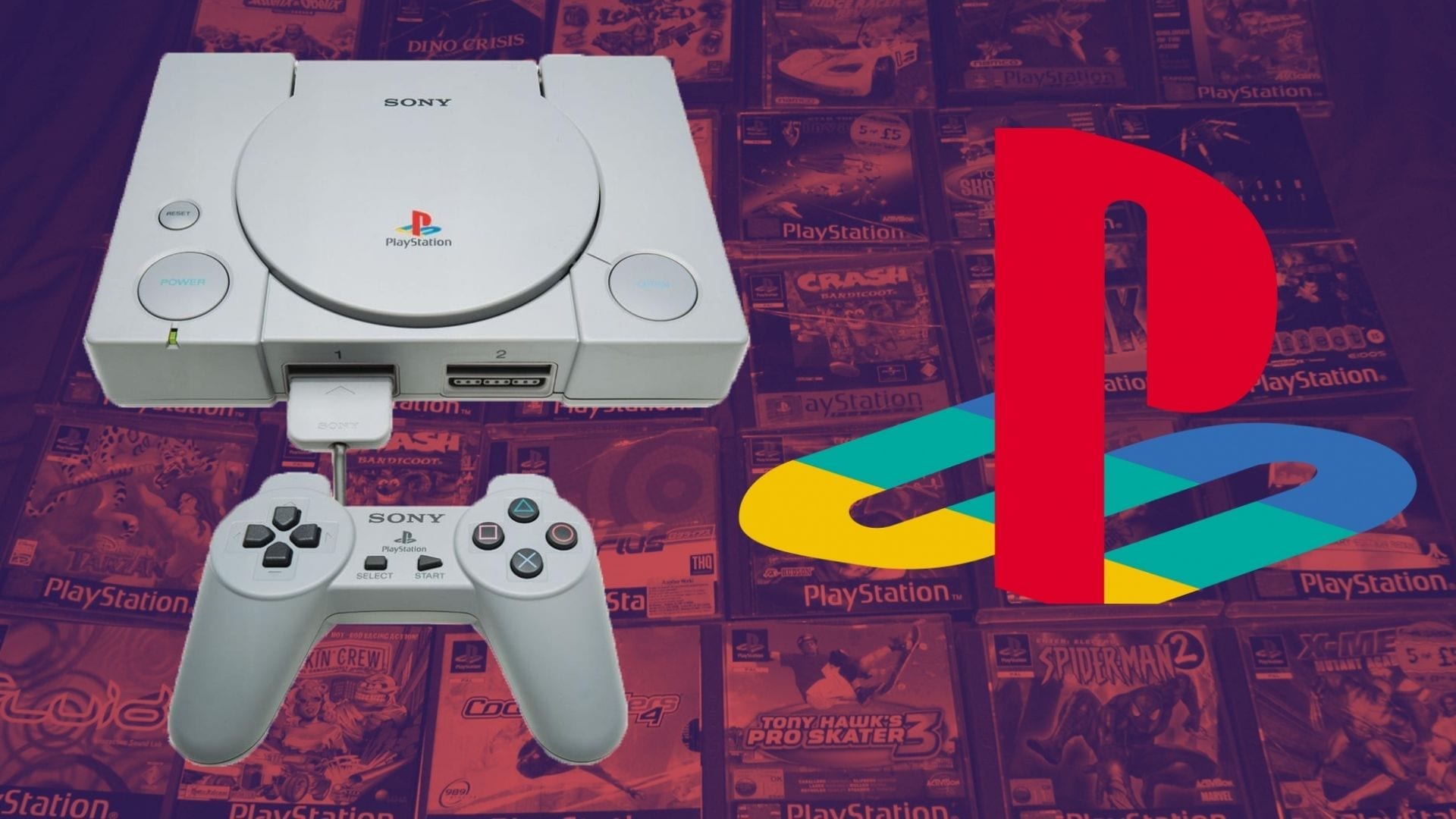 A new exploit has been discovered for the original PlayStation, 27 years after the console’s release.

Historically, hacking the PlayStation was achieved by either physically modding the PlayStation or by using an Action Replace device. Dubbed “Tony Hax”, this exploit disables disc checks on the PS1, which allows users to play both backups and imported games. The exploit is effectively a softmod, as it takes advantage of a coding anomaly found within Tony Hawk’s Pro Skater 2 & 3.

Discovered by Github user Socram8888, the exploit tricks the original PlayStation into running modified code held on the console’s memory card. While most PlayStation games check to see if game save text has been modified, Tony Hawk’s character creator fails to do this.

The Tonyhax exploit uses this oversight to its advantage by posing as a character creation save file, which gives it backdoor access to the PlayStation’s CPU. To put it simply, the exploit allows Tonyhax to bypass Sony’s system checks, which are designed to region lock the system while checking disc authenticity.

It’s worth mentioning that while we don’t endorse sailing the seven seas of piracy, this exploit has its benefits. The softmod effectively makes the PlayStation region-free, broadening the console’s library drastically.

The hack could also benefit the homebrew community, as it will allow users to run custom software and games without having to physically mod the console.

While the process is relatively simple, you’ll need to find a way to save data onto a memory card from a computer. Again, we’re not endorsing or suggesting you do anything with this information, of course. Modding and hacking consoles comes at your own risk should you choose to go down that route!

If you’re keen to find out more, extra details can be found at orca.pet/tonyhax/.