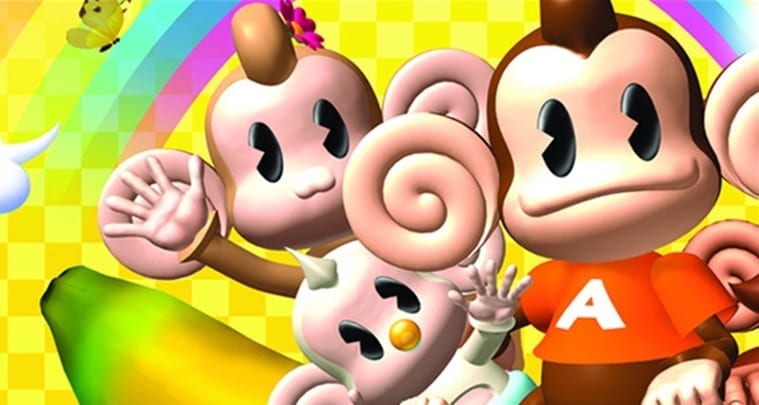 The Super Monkey Ball franchise is one of the best game series that you might never have played.

For those who never got to experience the joy of Super Monkey Ball, the games have you navigate a series of stages to reach a goal. Along the way, you collect bananas, work your way across moving platforms and try to reach the goal before the timer runs out. Oh, and all this is done as a monkey in a ball.

Whether playing solo or with friends, Super Monkey Ball is a laugh riot that deserves to be a console game again, instead of its most-recent iterations, which included a Nintendo 3DS game and a mobile release.

Thankfully, the gods of classic IPs have heard the prayers of Super Monkey Ball fans, as it looks like a new Nintendo Switch, PlayStation 4 and PC title is on the cards.

Spotted by Twitter user @GoldMetalSonic is a listing for a “New Super Monkey Ball game rated in Taiwan for Switch/PS4/PC!”

Check out more info on it right here.

“There’s also a Japanese title in the rating (たべごろ！スーパーモンキーボール) that translates to the similar The food is great! Super Monkey Ball.”

Unfortunately there’s yet to be any sign of a potential Western release, but here’s hoping that it’s on the cards for the future.

SEGA Could Be Re-Launching Its Theme Parks Worldwide