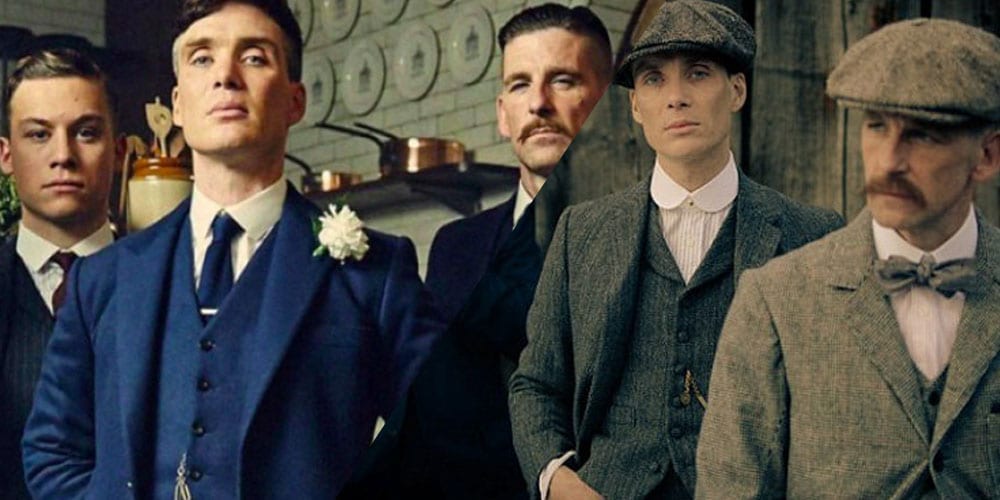 Fans of the popular BBC show Peaky Blinders will be excited to hear that it’s planning on getting its own game in 2020, and from the sounds of it, it’s going to be pretty epic.

According to SickChirpse, ‘The video game will be developed by Endemol in partnership with Curve Digital and FuturLab, who have promised a narrative action game in the style of Telltale Games’ adaptations of both The Walking Dead and Game Of Thrones video games.’

Curve’s Digital CEO Dominic Wheatley recently said in a press release: “We are thrilled to be working with Endemol Shine Group on this unique IP. Peaky Blinders is at the top of my list of favourite TV shows and the characters and stories will now be transformed into an interactive experience. Can’t wait.” 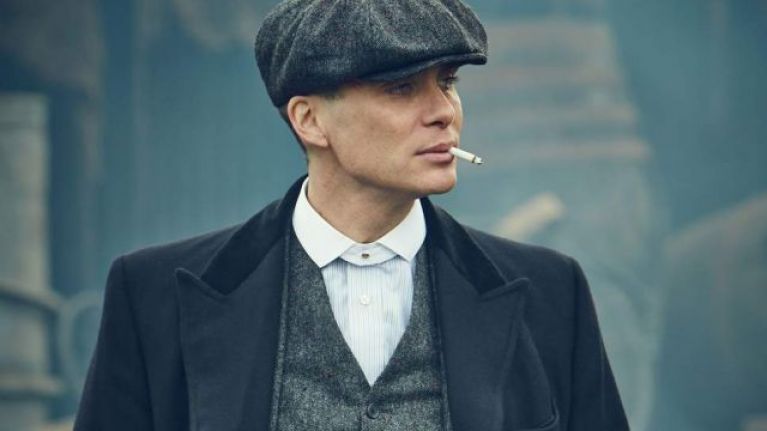 Anil Mistry, who is the director of games and gambling at Endemol, stated that the technology behind the game will deliver the full-on experience fans of the TV show will expect.

“In Curve and FuturLab we have great partners who will deliver a high-end game which can be enjoyed by fans of the series and gamers alike,” he stated.

“The unique world created by the Peaky Blinders series lends itself incredibly well to this style of gaming, and players can look forward to an authentic, original and immersive game experience.”

Sound’s so good. If you’re a fan of Peaky Blinders, then you’ll definitely want to get your hands on this. It’s due to be released on console and PC in 2020, so get marking it on your calendars, and by order of the Peaky Blinders you’ll want to download this!