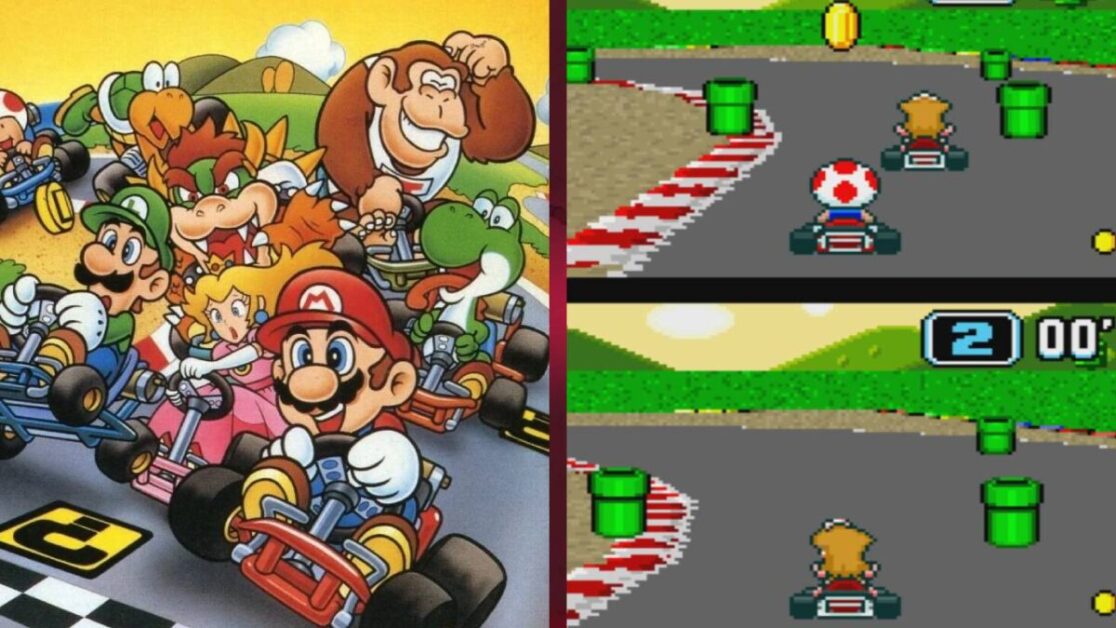 A prototype of Super Mario Kart for the Super Nintendo is now available to play, thanks to the efforts of a community modder [via VGC].

Leaked during the infamous Nintendo “Gigaleak”, the prototype was previously unplayable. However, thanks to MrL314’s hard work over the past nine months, the build is now playable. According to VGC, the modder has said that the project was “definitely a difficult task”, which involved fixing a “black screen that would just crash”.

The modder also dived into the amount of effort actually required to get an unfinished SNES game back up and running:

“It took a ton of research and testing, and putting a lot of knowledge about the SNES to get things working again. The biggest help was documentation of the SNES, done over the years by many hardworking people.

“Finishing up the repair was a great way to reflect on how far I’ve come from just being a kid with a controller and a dream of making games.”

A unique build of a beloved classic

Of course, it’s worth mentioning that this isn’t the Super Mario Kart we all know and love. In fact, this specific build features a track editor that was actually used to create the game. While the editor never made it to the final game, it allows users to place assets on the track, like speed boosters and item blocks. Sure, DIY track editors have existed in the past. However, there’s something to be said about being able to customise a Mario Kart track just like its creators did.

For more information and to try out the Mario Kart prototype for yourself, visit  MrL314’s GitHub page. However, before you dive in, keep in mind that you’ll need to run it on the BSNES emulator in order to play. Sorry SNES owners!

Are you going to try out this Mario Mart prototype? Let us know how you get on via our social media channels!