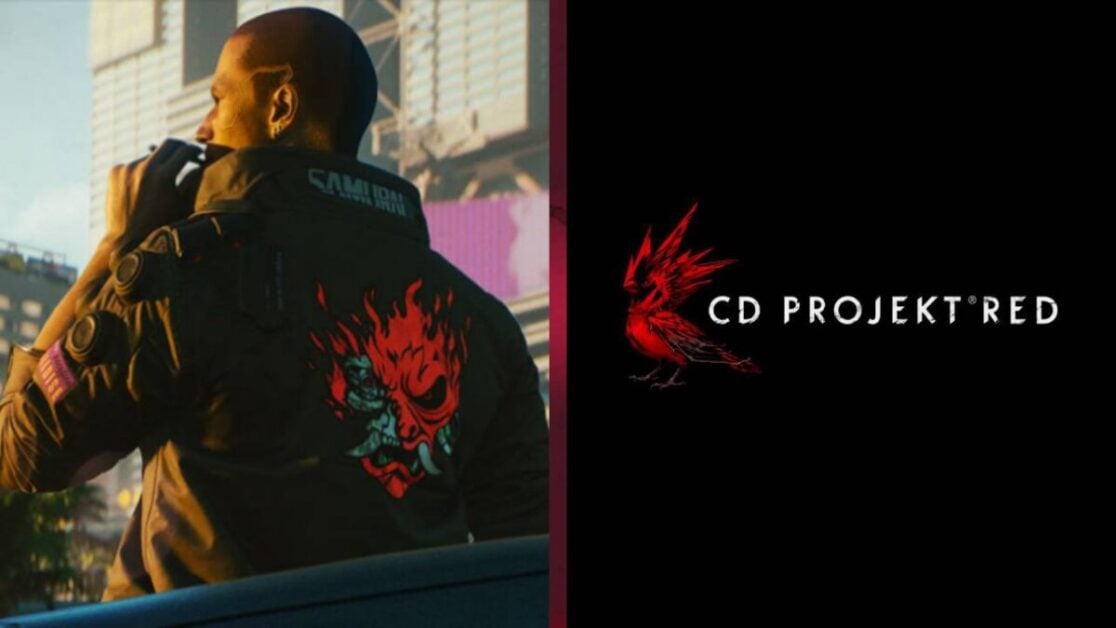 CD Projekt Red has revealed that a quarter of its staff is working on the first expansion for Cyberpunk 2077. Talk about commitment! [via VGC].

During a recent earnings call, the Polish studio also revealed that over a quarter of its staff will continue to work on the original game and its next-gen version. Its remaining staff will apparently be put to work on projects like Gwent and other unannounced titles:

“The next-gen version is an important step on our adventure in the Cyberpunk universe. We strongly believe in the long-term potential of this IP. That’s why we’re currently working on the first expansion for the game, although I cannot say anything for more about it at this point in time.”

In addition to its commitments to its most recent RPG, CDPR also reassured gamers that it wouldn’t “lose sight of the bigger picture”:

“In accordance with our promise to gamers, we intend to keep improving Cyberpunk for as long as it takes. Meanwhile, we do not lose sight of the bigger picture: we want to develop other products based on our franchises and to keep growing our core business.

“Right now, 160 people are working on the first expansion for Cyberpunk, while nearly 70 more are involved in unannounced projects.”

It sounds like work on Cyberpunk’s first expansion is well underway. However, fixing up the original experience is still a priority for CDPR. This is something that was addressed during the call, with CDPR’s Michał Nowakowski clarifying the situation with its pricing and release schedule:

“Regarding the expansion, It’s in development but we’re not providing any specifics about the date… we would like to keep up the rule that we’re not commenting on the date until we’re ready to deliver that,” he said.

“Regarding the price… historically expansions have been paid as with The Witcher [3]. However, it’s definitely way too early to talk about price, since we’re not even giving the date.”

Who knows, perhaps CDPR will both manage to rejuvenate the Cyberpunk’s base experience while crafting a worthwhile first expansion. Sure, CP2077 had a troublesome start. However, CD Projekt is committed to turning things around for the RPG. That being said, the fact that the new-gen version of the game won’t be releasing this year doesn’t instil confidence. In fact, if CDPR isn’t careful, the game could find itself drowned out by other, shiny new experiences set to release this year and next.

Are you planning on playing the first Cyberpunk 2077 expansion? Let us know via our social media channels!

Cyberpunk 2077 Wants Your Feedback On Its Quests