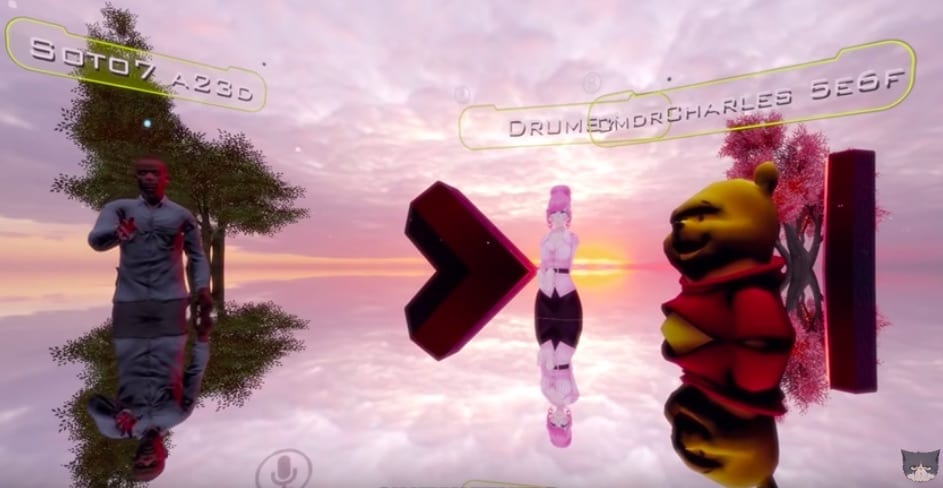 Let’s face it, when you’re playing online it’s pretty normal to come across something that makes you go: “huh, that’s really, really weird.”

From trolls to sudden loud noises shrieking through your headset, the internet is a strange – and often annoying AF – place when you want to just play a game with your pals in peace.

One of the strangest (and seriously, I mean THE strangest) things to come from an online game right now is a priest who’s baptising people in VRChat [via Polygon].

A YouTuber by the name of Syrmor has been busy documenting the in-game phenomenon, which has people going to a virtual reality church in VRChat, not only to pray, but also to get baptised.

In one of the videos, which you can watch below, Syrmor speaks to DJ Soto, a Christian pastor who wants to change the way we look at faith in 2019. Soto has been performing virtual baptisms for a year now.

Soto’s virtual church, he explains, is to provide a place of worship for those who might not be able to go to a local IRL church, for example, people in wheelchairs or people who are housebound.

One time, Soto says he baptized a woman who was unable to leave her home. He said she was so touched at having been baptised she started “bawling.”

Of course, this being VRChat means that a Winnie the Pooh and an anime girl were also present during the interview between Syrmor and DJ Soto, which made the whole thing a little less spiritual.

After performing a baptism on the anime girl, the audience – including a banana – cheers.

It’s pretty wholesome, once you push through the weirdness, and as long as you don’t mind Winnie the Pooh making an appearance.

Would you get baptised in VR?