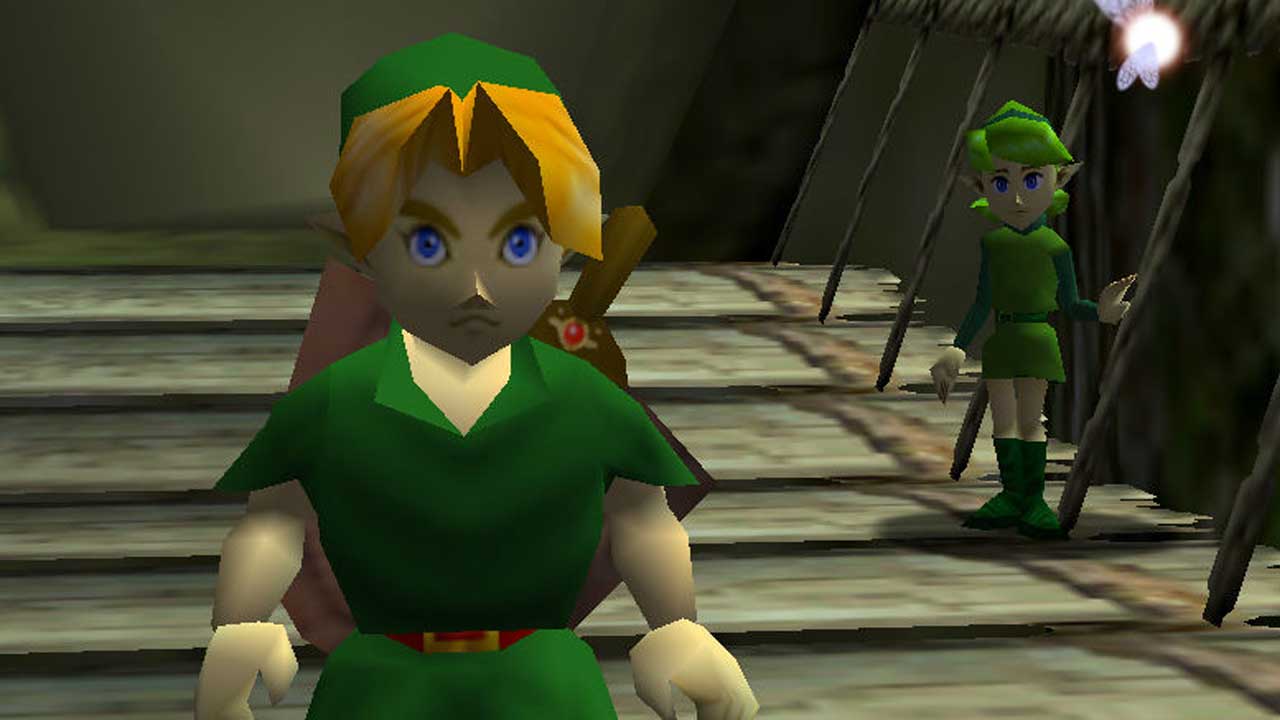 Speedrunner Savestate recently beat Ocarina of Time in under 4 minutes… in the demo included in Super Smash Bros. Brawl.

Some important context: the current world record for TLOZ: Ocarina of Time Any% is 6:49, a record held by PaintSkate8. So how did Savestate beat Ocarina of Time in under 4 minutes, and get a time of 3:41?

If you didn’t know (I didn’t!), there’s a playable demo for Ocarina of Time in Super Smash Bros. Brawl. The demo comes with a catch: you can only play it for five minutes before it boots you out. However, the demo also starts you out at the Temple of Time with a few key items, like bombs and the hookshot.

Savestate’s Smash Bros. Brawl Any% run won’t count for the main Any% category. Speedruns have very specific rules that runners have to follow. The Brawl run might end up being its own category. Savestate lost a small amount of time at the beginning, so there might be some room for optimisation. Overall, it’s an incredibly impressive run, and a testament to the skills of speedrunners.

Ocarina of Time was also recently added as part of the Nintendo Switch Online Expansion Pack. But many weren’t happy with the port. The game suffers from a number of graphical issues. And it also had some pretty bad input lag, which makes for a bad time with a game that can often require precise inputs.