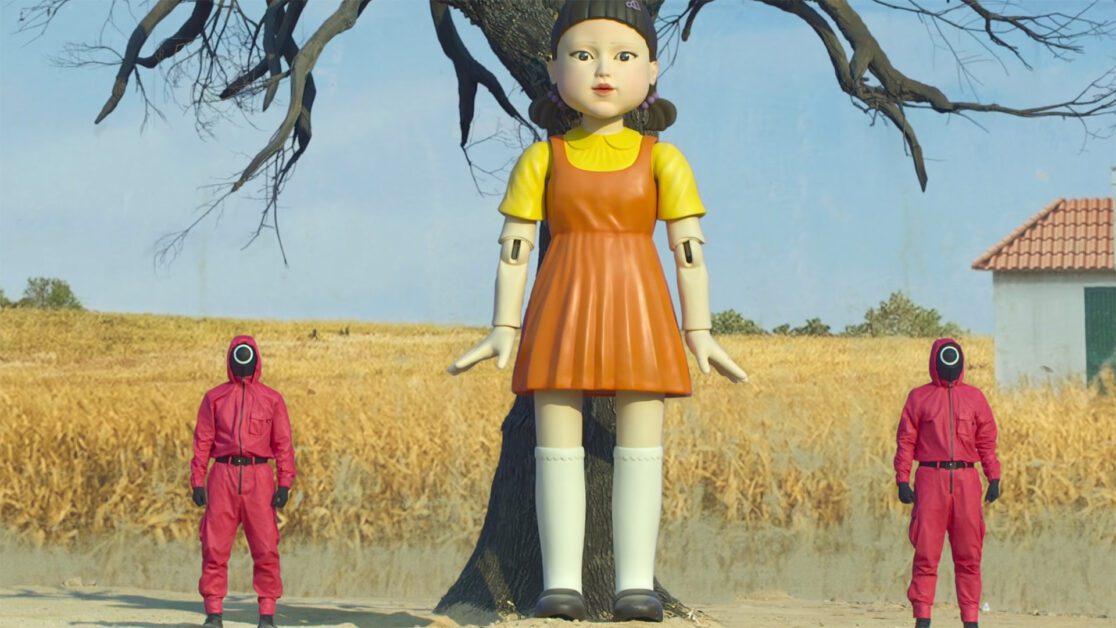 Hit Netflix phenomenon Squid Game already has a clone game on Steam for PC, to absolutely no surprise to anyone. But hey, it’s free.

“Crab Game” appeared on Steam on October 29th and has already received a high amount of “Very Positive” user reviews. Although, I think many of those reviews are very tongue in cheek with words such as “Netflix copied this game.” On October 30th, Crab Game also received an update making various quality of life improvements.

There is even a trailer for Crab Game but be warned, the audio is terrible, which I think might be by design (for some reason). The trailer has a positive upvote ratio at the time of writing with 73k upvotes with just 300+ downvotes.

According to the description on Steam, Crab Game is: “a First-Person Multiplayer game where you fight for the ultimate cash price in different minigames based on children’s games, until only one player is left to claim it all. Definitely not based on any online streaming pop culture Korean tv shows, as that would get me in legal trouble, so we’re certainly not doing that.”

The Squid Game clone is free to play via Steam and is clearly made to be a bit of fun. So, if you want a laugh at the expense of Squid Game, you might as well have a laugh with Crab Game. Have you played Crab Game? We would love to hear your thoughts across our social media channels.