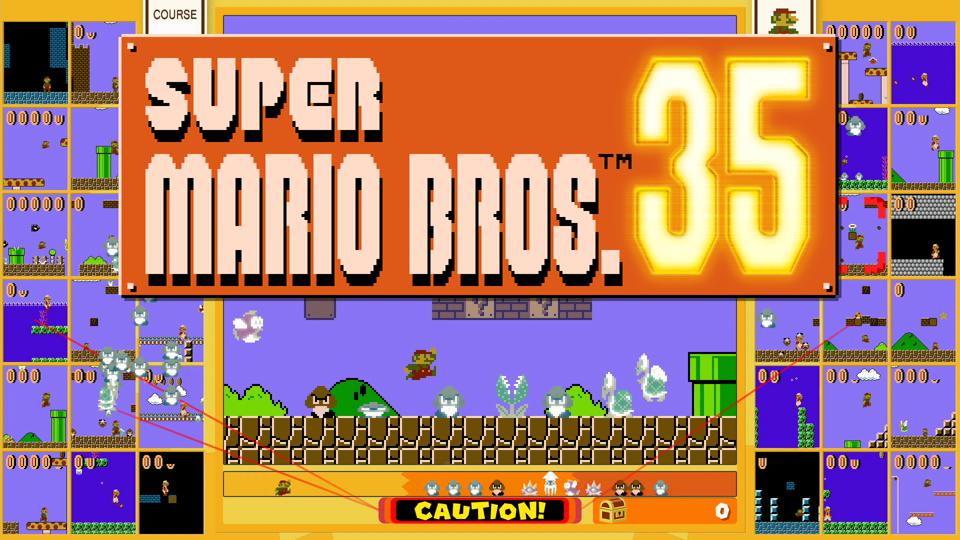 The Mario news just keeps on coming, which can only be a good thing really.

The game is reportedly a similar format to Tetris 99, where players race against each other on identical levels and the last Mario standing takes the victory.

However there is one pretty notable catch, the game will only be available to play until March 31st, 2021. It’s not the end of the world, considering the game will be free-to-play, it’ll just be a little disappointing if it turns out to be great.

Yesterday Nintendo shared a clip offering up more details of the special anniversary releases and events. 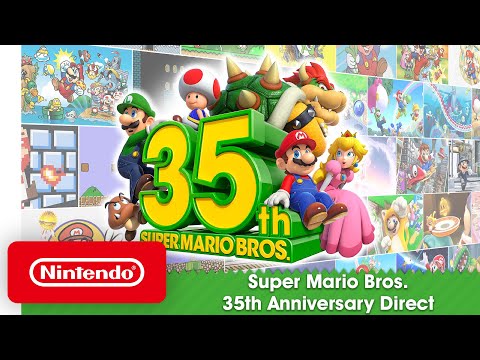 You Can Play Super Mario 64 Through Your Web Browser

Celebrating The Most Badass Male Villains In Video Games

Bowser Is Facing 10 Years In Prison And A $4.5 Million Fine

March 31st Is ‘The Day Mario Dies,’ According To Upset Nintendo Fans