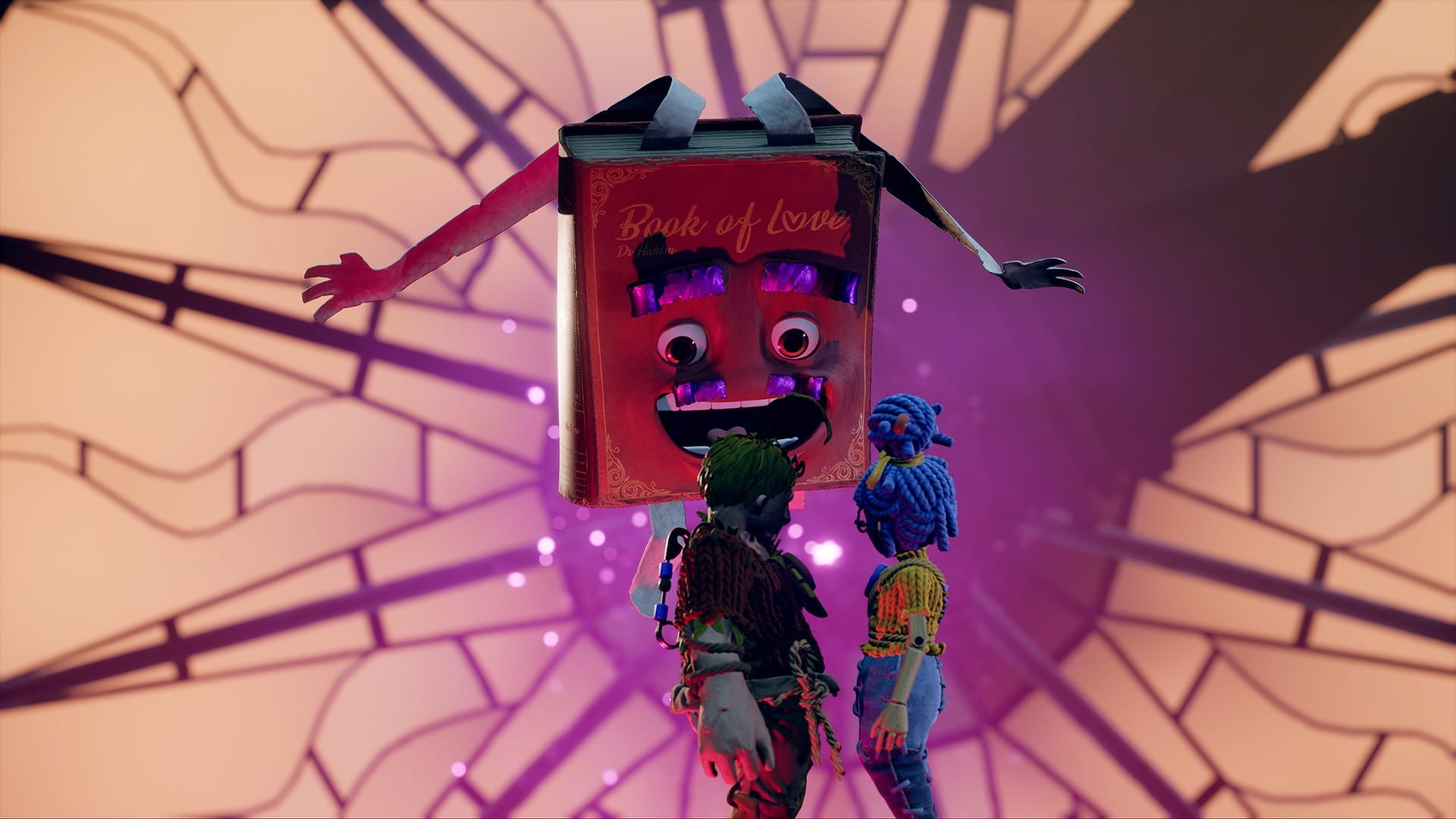 Free-spirited video games developer Josef Fares has promised to give $1000 to anyone that gets bored of his studio’s next game, It Takes Two.

Fares’ development company Hazelight Studios previously brought us co-op game A Way Out.  The game sees two players working together to not only escape prison, but to also live outside of the prison walls while on the run from the law.

Back in October 2017 at The Game Awards, Josef Fares famously said “F*** the Oscars” while speaking to host of the awards ceremony Geoff Keighley.

Fares, who is also an actor, screenwriter and director, told Keighley: “I’m so passionate to be here, so excited to be meeting these industry people.”

After this epic rant, Josef Fares won the hearts of many gamers worldwide.

Thanks to a new interview with GameInformer, Fares is gaining attention once again by stating that he’ll give $1000 to anyone who gets bored of his next game, It Takes Two.

“That’s another thing that I can guarantee you with It Takes Two, it’s impossible, and quote me on this, to get tired of this game,” Fares said.

The developer continued: “You can put this as the headline. I can literally give 1,000 bucks to anyone who says, ‘Oh, I’m tired of this game now because it doesn’t surprise me.’ One thousand bucks! I guarantee. I’ll give it to everyone who gets tired. But they have to be honest about it.“

Obviously this is hyberbole. There’s no way that Fares will give money to everyone who says they’re bored with his new game, but it’s pretty funny nonetheless.

ICYMI, the game’s official description reads as follows: “Embark on the craziest journey of your life in It Takes Two. Invite a friend to join for free with Remote Play Together** across an abundance of gleefully disruptive co-op gameplay challenges. This is a genre-bending platform adventure where only one thing’s for certain: we’re better together.”

We interviewed Josef Fares the other year about A Way Out. You can see the interview below.

It Takes Two will release for PC, PS4, PS5, Xbox One and Xbox Series X|S on March 26th.  You can pre-order It Takes Two from the GameByte Shop right now!