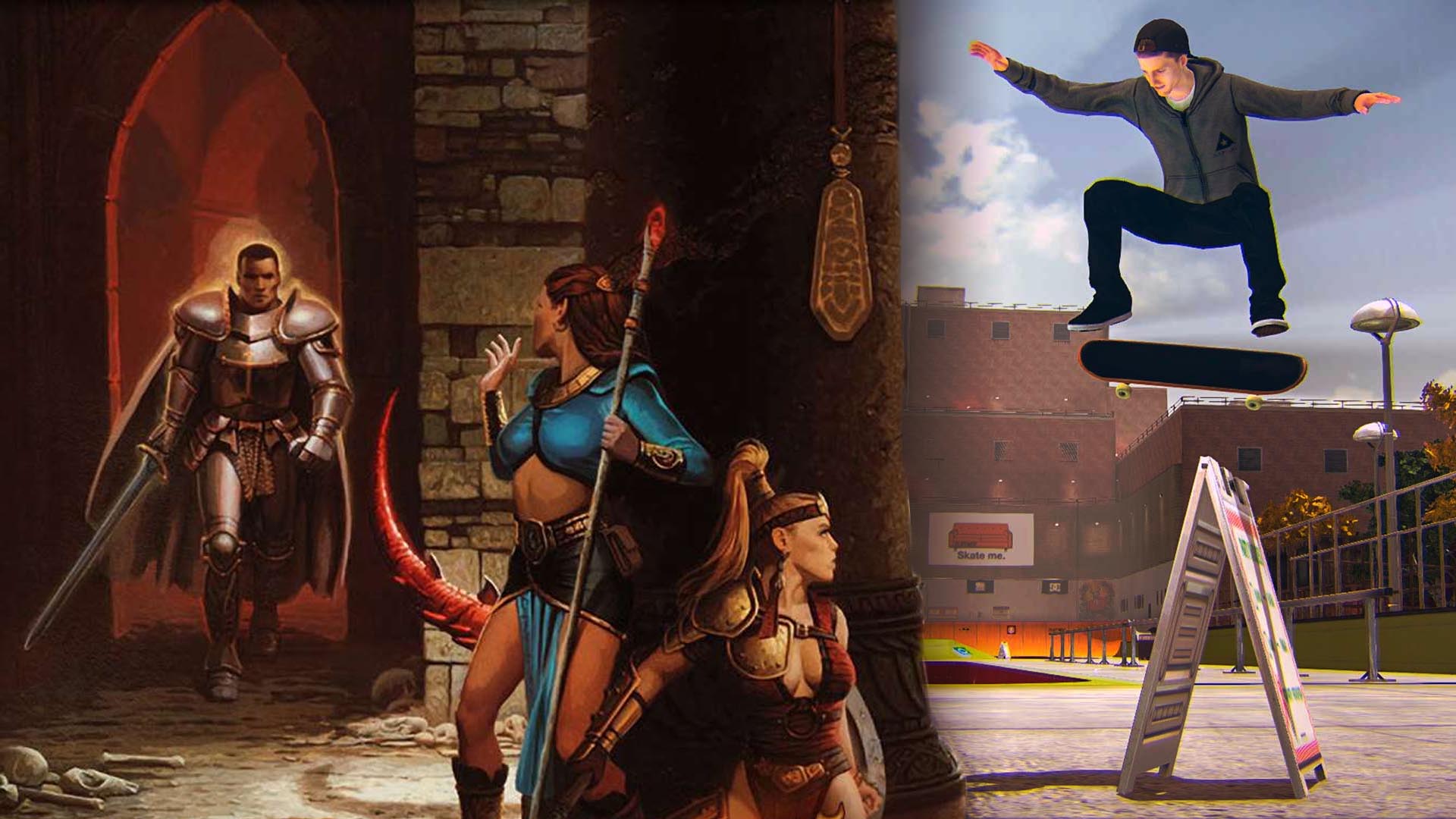 Over the past few years, Activision Blizzard has become synonymous with great remakes and remasters. From the grand comeback of Crash Bandicoot to the revival of Tony Hawk’s Pro Skater, the publisher has been providing heaps of fan-service to gamers.

Thanks to a recent earnings call, we now know that Activision has plans to bring more remasters to its lineup. They commented with the following statement (via VGC).

“We have a few other things up our sleeve in terms of remastered content that will unveil in due course, which should provide further opportunity for us this year.”

This is despite the fact that Activision recently moved Vicarious Visions away from work remasters like the Pro-skater series and into the Blizzard side of the business. While it had been reported that the team will be working with Blizzard on a Diablo 2 remake, things were looking bleak for fans of games like Tony Hawk’s Pro-skater 1&2.

The Birdman’s video game revival sold one million copies in its first week. So it makes complete sense for Activision to make more remasters in the future. The company has a busy few years ahead of it. Overwatch and Diablo are receiving long-awaited sequels soon. Not to mention the publishers usual Call of Duty release later this year (and probably next).

As for what games will be remastered this year, well, its a currently a guessing game. More realistic releases include the likes of Modern Warfare 3 and Diablo 2. Avid gamers will know the latter has been rumoured before now. However, that’s not to say that Activision won’t pull a wild card. They might remaster the likes of Gun? That’s Neversoft’s cowboy shooter, that bears an uncanny resemblance to Red Dead.

At this stage, it’s hard to tell exactly what Activision has planned. But it sounds like we’re in for a remastered blast from the past regardless! Just hurry up and bring back True Crime already.