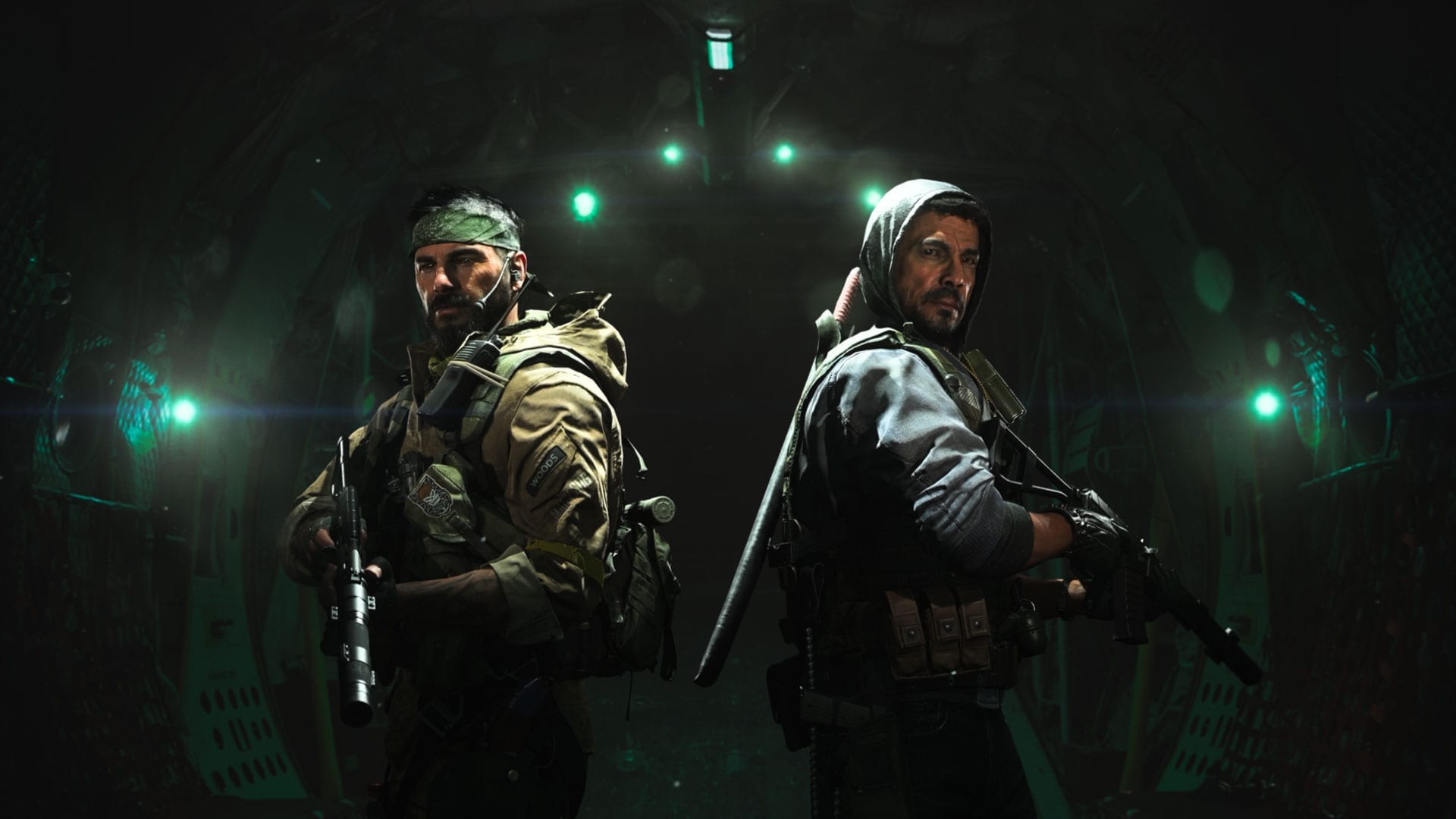 Activision has confirmed that a new Call of Duty: Warzone map will be launching with the highly anticipated Warzone and Black Ops Cold War integration – and it’ll include lots of free DLC!

The Call of Duty: Warzone and Black Ops Cold War integration was supposed to launch this week on December 10th, however it has now been delayed a little later to the 16th.

Thankfully with this small delay of less than a week we’ll also be getting a wealth of free content for both Black Ops Cold War and Warzone.

In a blog post Activision confirmed the new Warzone map by saying: “Battle Royale is set to go beyond Verdansk: prepare to drop into a new Warzone map and mode at launch.”

It is rumoured that the new battle royale map in question will take us back to Alcatraz with a remaster of the map that featured in Black Ops 3 battle royale mode, Blackout. [EDIT: Since the time of writing, the new map has been confirmed to be Rebirth Island].

The remastered Alcatraz map in Warzone is said to be called Rebirth Island. The Alcatraz map of Blackout featured 40 players in the smaller map rather than 100 players battling it out until one team or one player is left standing.

While at this time much of what we know about the new Warzone map is based upon speculation, Call of Duty fansite Charlie Intel was sent a special press kit by Activision and Treyarch, hinting that a reveal is on the way.

In the tweet revealing the press kit for Charlie Intel, the fansite said: “The Season One teasers begin soon…

“We received this new package from Activision & Treyarch. Has a Radio, codes, and more…Transmission set for 7AM PT tomorrow.”

As well as the free Warzone map to look forward to, Activision also teased an “undeniable offering for Black Ops Cold War content.”

We’ll be getting new and returning fan-favourite modes and maps for 6v6, as well as four new maps for the 2v2 Gunfight and a “massive” new Fireteam map.

One of the new maps coming to 6v6 modes is the returning Hollywood Hills map known as Raid from Call of Duty: Black Ops 2.

As an added bonus before the biggest content drop in the history of the Black Ops series arrives, just by logging into Black Ops Cold War between December 8th and December 15th you’ll be gifted with two DLC bundles.

The second free DLC pack is the Certified Bundle which includes one Epic Operator Skin (Garcia), one Rare Assault Rifle Weapon Blueprint, one Epic Reticle and one Epic Weapon Charm.

As is usual when celebrating big Call of Duty events, this weekend will also be a double XP weekend for player and weapon progression.

Double XP and Double Weapon XP will be active from Saturday December 12th until Season One drops on December 16th.

You can check out further details on all the free content coming to Black Ops Cold War via the official Call of Duty blog.

Are you looking forward to the new Call of Duty: Warzone map and free DLC arriving next week? Let us know by reacting to our Emoji’s below.