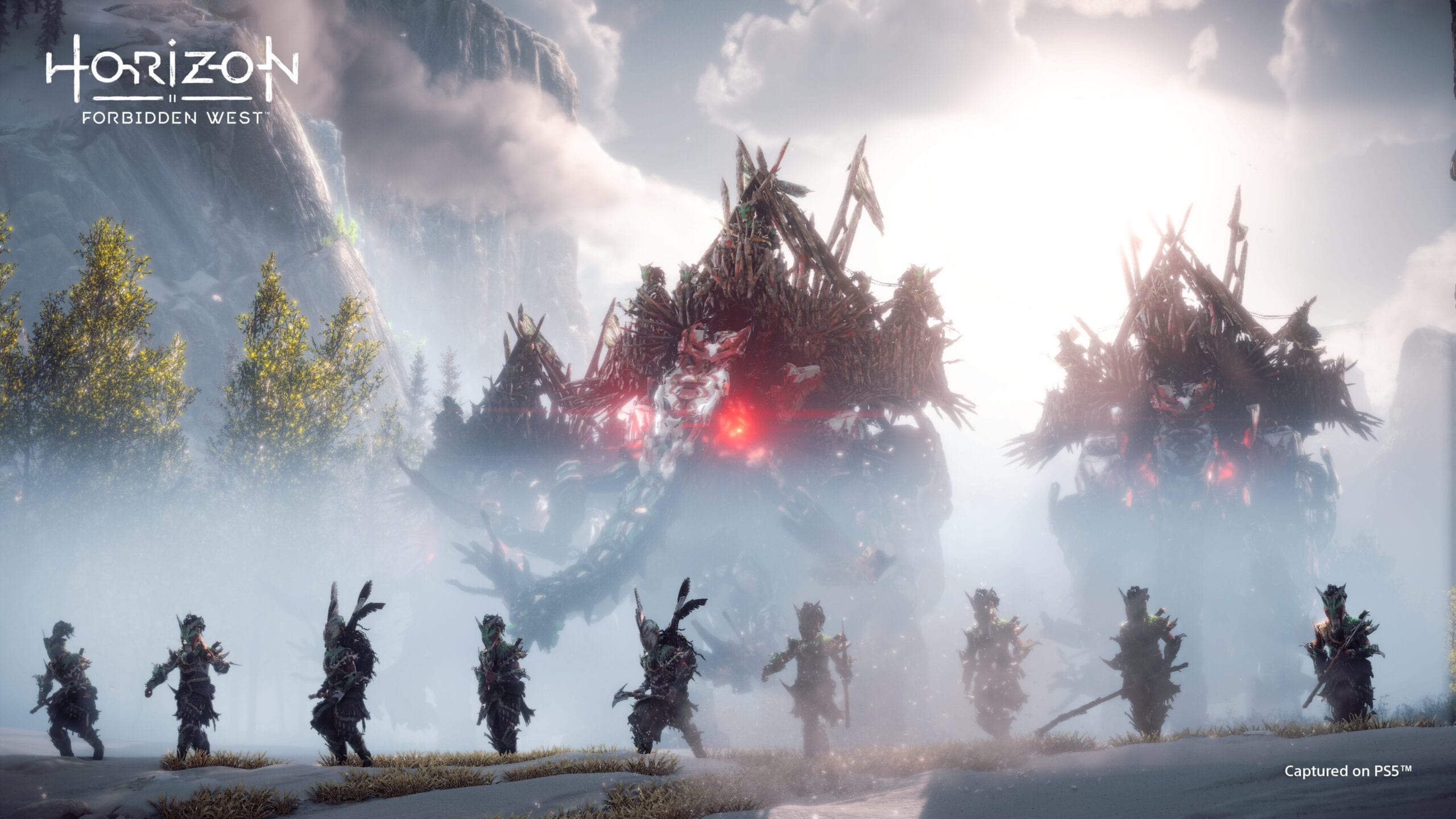 According to a recent job listing it seems that Horizon Zero Dawn developer Guerrilla Games might be working on an MMORPG.

Dutch developer Guerrilla Games solidified its reputation within the video games industry with the first-person shooter series Killzone, which released across multiple generations of PlayStation consoles. Since then, the studio has gone from strength to strength.

Prior to the fantastic Horizon Zero Dawn releasing for PS4 in 2017, many fans had doubts that a studio that was primarily known for first-person shooters would be able to deliver a quality game offering such a vast open-world and immersive story.

As it happens, Guerrilla Games proved all the doubters wrong by delivering one of the best video games of the PlayStation 4 era with Horizon Zero Dawn.

At this time, Guerrilla Games will be hard at work bringing us the sequel to HZD with Horizon Forbidden West, which is set to release in 2021 for both PS4 and PS5.

However what does the future hold for the studio after the release for Horizon Forbidden West?  Will it return to the Killzone series? Not if a recent job listing at Guerrilla Games is to be believed.

Listed on the Guerrilla Game website [via Reddit] is a job position for a Senior Game Writer. In the listing it mentions responsibilities such as being able to write quest dialogue, storylines and faction documents.

It also asks the potential employee to be able to develop: “quests, gameplay activities and game features” to name but a few.

However it’s the requirement of past experiences that has caught our attention most of all, because it quite clearly hints that the studio might be working on an RPG or an MMORPG after Horizon Forbidden West.

In the advertisement for the Senior Game Writer at Guerrilla Games, it asks potential employees to possess: “extensive knowledge of stories and narrative design in open-world RPG games, online games, and MMORPGs”.

Obviously this is by no means official confirmation but it still indicates a strong hint as to what’s next for the Dutch studio. As far as we know, the listing probably isn’t in relation to the studio’s only confirmed in-development game, Horizon Forbidden West.

The next adventure of Aloy will most likely be a single-player narrative-driven experience, similar to the first game. So what could this new role be for? Sadly, only time will tell.

Are you excited at the prospect of Guerrilla Games working on an RPG or MMORPG? Let us know by reacting to our Emoji’s below.