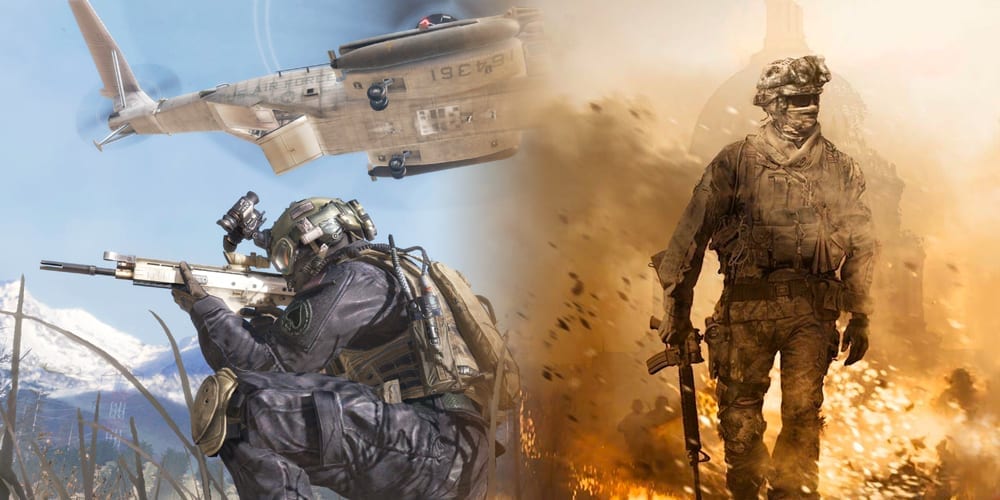 When the news broke that Call of Duty Modern Warfare 2 was making a grand return on the current generation of consoles, the first-person shooter fanbase erupted with excitement. Modern Warfare 2 has long been seen as one of the greatest Call of Duty games ever produced, with its campaign being applauded by the masses with multiplayer still being played to this day.

So why did Activision choose to only launch the single-player campaign without including multiplayer? Activision explained its reasoning in a blog post:

Rather than release a separate, multiplayer experience as a standalone pack, Activision and Infinity Ward are looking to bring more classic map experiences to new life within the Modern Warfare universe as it continues to grow and build over time.”

Activision believed that the current multiplayer fanbase was already a very solid structure which they did not want to break apart by introducing a new multi-gaming platform. It’s quite an understandable reasoning really considering Warzone now has over 30 million players connected and Modern Warfare still has a strong active player base.

There’s a slim ray of hope that Modern Warfare 2 will introduce multiplayer in the future, but at present the campaign is the main focus. Modern Warfare 2 Remaster is currently only available on the Playstation 4 but will be released on the Xbox One and PC on April 30.