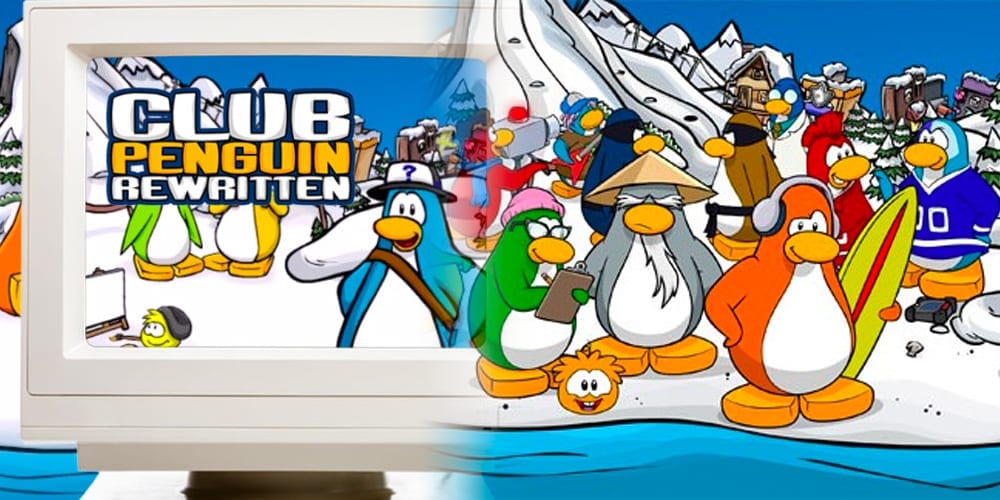 Like Gandalf the White riding into Helms Deep, Club Penguin has returned to save us from the evils of the world at our time of need.

The online game was originally shut down back in 2017 – but its resurrection has been met with total support and the game as already registered almost 6 million active users.

The game rose to fame when it was created way back in 2005. The Windows XP generation flocked to the virtual winter wonderland in their millions. The penguin characters became a stable fixture in internet culture and have evolved into iconic meme fixtures.

“We have updated our website! We are preparing for the new era Club Penguin Online is about to enter – and the website transformation is just the beginning. Make sure to check out the new website and the new blog. Special thanks to Huey and Jonas on working on this.”

The new rebooted version of the game has all the same features that the previous rendition has and membership is also totally free, which is a welcome change from the £2.99 subscription fee that was previously enforced.

Over six million people have already signed up for the game since it was re-launched. The demand has been so vast that the creators have had to update all the servers so they are able to cope with such a large amount of users concurrently playing the game at the same time.

Naturally, Twitter users are excited about the game’s return.

Club Penguin has returned to provide hours of enjoyment to the gaming community when they need it most. The response to the reincarnation has been astounding, so kudos to the Club Penguin Team.

Rockstar Is Shutting Down Servers for GTA Online This Year

The Nintendo Switch Has Officially Outsold The 3DS