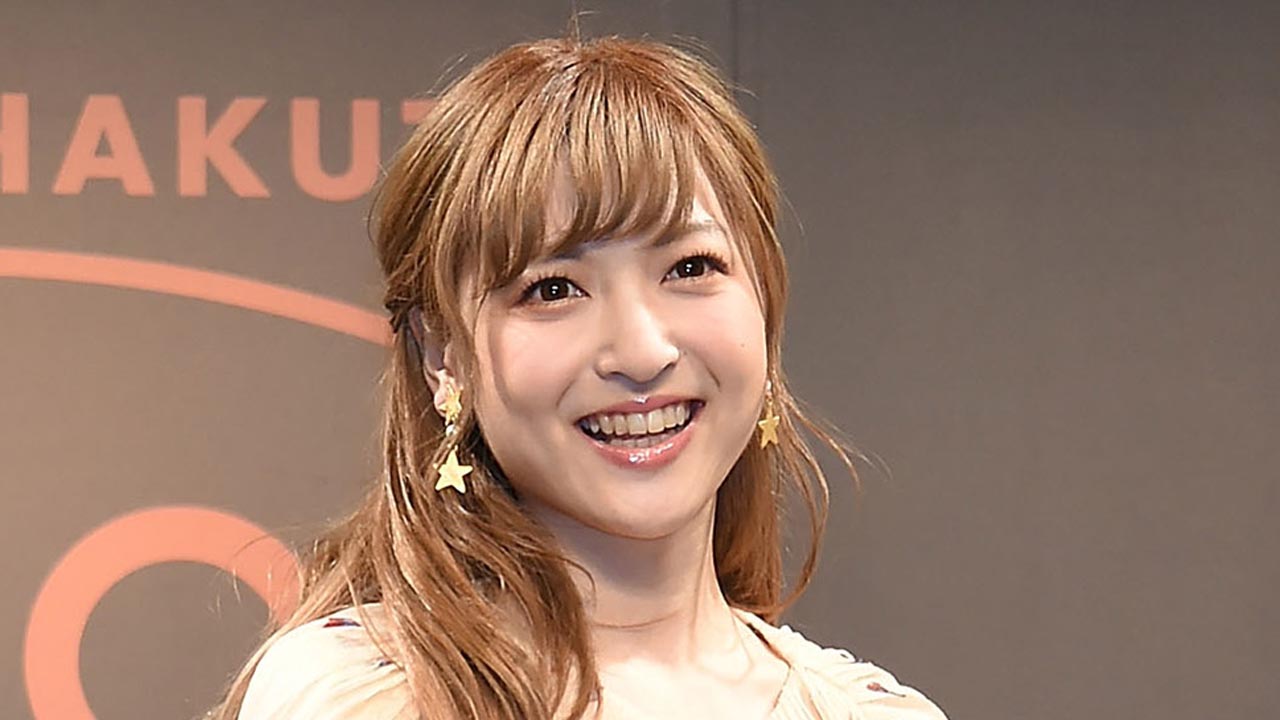 Japanese actress and singer Sayaka Kanda was found dead at around 1 p.m. in Sapporo, Japan on Saturday December 18.

Kanda had been scheduled to perform as Eliza Doolittle in a matinée performance of My Fair Lady. But citing an illness her stand-in filled in.

Sayaka Kanda was found after falling from the 14th floor of the hotel she was residing at, according to a report from NHK. The report from NHK also notes that police are investigating if it was a suicide. But foul-play has not been ruled out as of yet.

Kanda was a prolific theatre actress, having played Wendy Darling in Peter Pan, and Elle Woods in a stage adaptation of Legally Blonde. She was also the Japanese dub actress for Anna in Disney’s Frozen and its sequel. As well as this, she released multiple albums and EPs too.

In video games, she reprised her role as Anna in Kingdom Hearts III, and had roles in Danganronpa V3 and Let It Die. Kanda was the daughter of Masaki Kanda and singer Seiko Matsuda.

A statement from Kanda’s office was also provided through Asahi News. “It is with extreme sadness that we announce her death to her fans and those who have supported her,” reads the statement. “We still are unable to accept her passing and trying to cope with it.”

The performance of My Fair Lady on December 19 was cancelled, as well as the final showing on December 20.

Kanda had been cast in a musical adaptation of Galaxy Express 999, a classic manga originally written by Leiji Matsumoto.