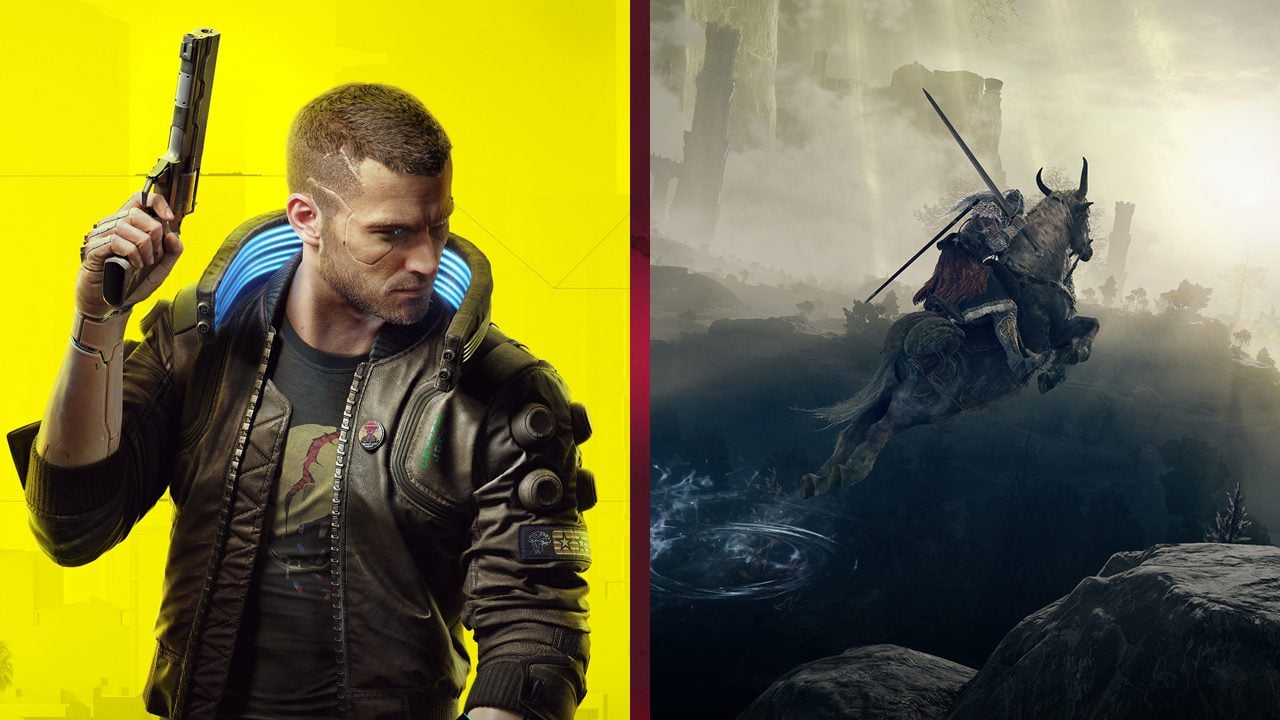 The shocking revelation was revealed by CDPR quest director Pawel Sasko. As reported by VGC, when speaking during a live stream, Sasko responded to concerns in regards to how police react in Cyberpunk 2077.

Since Cyberpunk 2077 launched in 2020, one of its many reported issues has been with police spawning behind you. It doesn’t matter if you’re on the streets, in an apartment block or even in the toilets, the police of Night City can seemingly surprise attack you from any location.

Furthermore, prior to its release, it was also implied that Cyberpunk 2077 would have police chases and not just surprise attacks in the toilets. At the time of writing, there are no proper police chases as well as a wanted system in the game.

Chase me, chase me!

When asked why Cyberpunk 2077 still doesn’t have police chases, as it’s a common feature in open-world games, such as GTA, Sasko replied with some sarcastic humour.

“I don’t think that the Sonic or the Elden Ring open-world game will [police chases] have it”. However, while this response can be seen as a joke, some fans are not best pleased by Sasko’s reply.

While some have assumed this was an attempt at a joke, the community has offered a mixed reaction.

Joking aside, I hope whenever Cyberpunk 2077 is fixed and hopefully by the time the new-gen port arrives, the sci-fi RPG will have proper police chases. That being said, I kinda want Elden Ring to have police chases now too.

Do you think that police chases will ever be a thing in Cyberpunk 2077? Let us know across our social media channels.