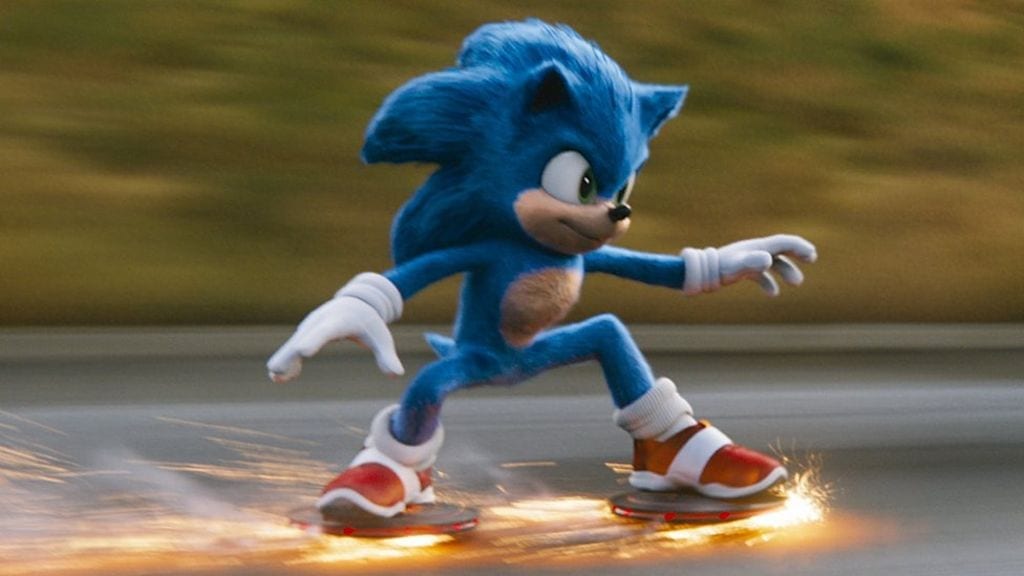 Renowned funnyman Adam Sandler recently made an appearance on Jimmy Kimmel Live!, where the actor talked about his last trip to the cinema before lockdown. Perhaps somewhat surprisingly, Sandler’s last big screen viewing was none other than the Sonic the Hedgehog movie, which released earlier this year to critical acclaim.

Sandler gave a bit of a review of the movie [via ComicBook], telling viewers that the Jim Carrey flick was a laugh-out-loud riot.

He told the show: “That was a good night [at the Lakers] we were all allowed to go out then. I had a couple of more nights out,

“I saw Jim Carrey’s movie, the Sonic. I noticed that people were spread out, there were only a few of us in the theaters and I was laughing very loud. The people behind us were laughing too. So I think our last big night out: Sonic.”

He went on to add: “I called [Jim] Carrey from the theater. I was telling him how funny he was while it was going on. I didn’t know it was going to be the last movie I ever saw at a movie theater.”

If that’s not glowing praise, I don’t know what is!

Despite there being no formal word from the powers that be, it seems that the movie’s director, Jeff Fowler, is totally on board with a return to the character.

Speaking with USA Today, the director said: “…nothing would bring me more happiness than getting another shot with these characters and to tell more stories. We’d love to do more with the Sonic cinematic universe.”