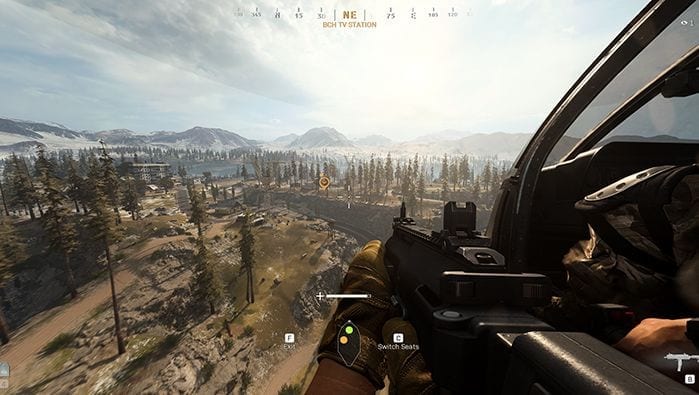 Call of Duty: Warzone encourages only the best of the best, and now a new kill record has been set in the free-to-play Battle Royale game.

Call of Duty pro players Priestahh, Cellium, Deleo, and Jukeyz recently teamed up to scoop themselves what has to be one of the most jaw-dropping wins of all time. Together the team managed to rack up an eye-wateringly impressive 113 kills over the course of a single match. Considering each match consists of 150 players, this shows some incredible skill.

The new Warzone kill record absolutely obliterated the previous one, which stood at 78. That particular kill record was set shortly after Warzone’s launch, when the three-person squad of Lymax, Zepa, and Micka managed to best their own previous record of 73 kills.

Before you ask, the new 133 kill record was set on PC, which is widely accepted to be the most precise way to play any FPS.

Playing Warzone on PC isn’t all sunshine and glory though, as PC seems to be the most popular platform for cheaters.

Even those who have yet to play Call of Duty: Warzone know the game has a pretty nasty cheating problem. The sad truth of free-to-play games is that they attract cheaters left, right and centre, and Warzone is no different. Activision has already banned over 70,000 cheaters since the game launched back in March of this year, and now a new way to stop cheating has been implemented.

Today a new measure will come into place, which will see two-step SMS authentication required for all Warzone PC players who log in as free-to-play. This nugget of extra security will hopefully do the job of making it a little harder for PC cheaters to do their thing, but whether or not it’ll work remains to be seen.