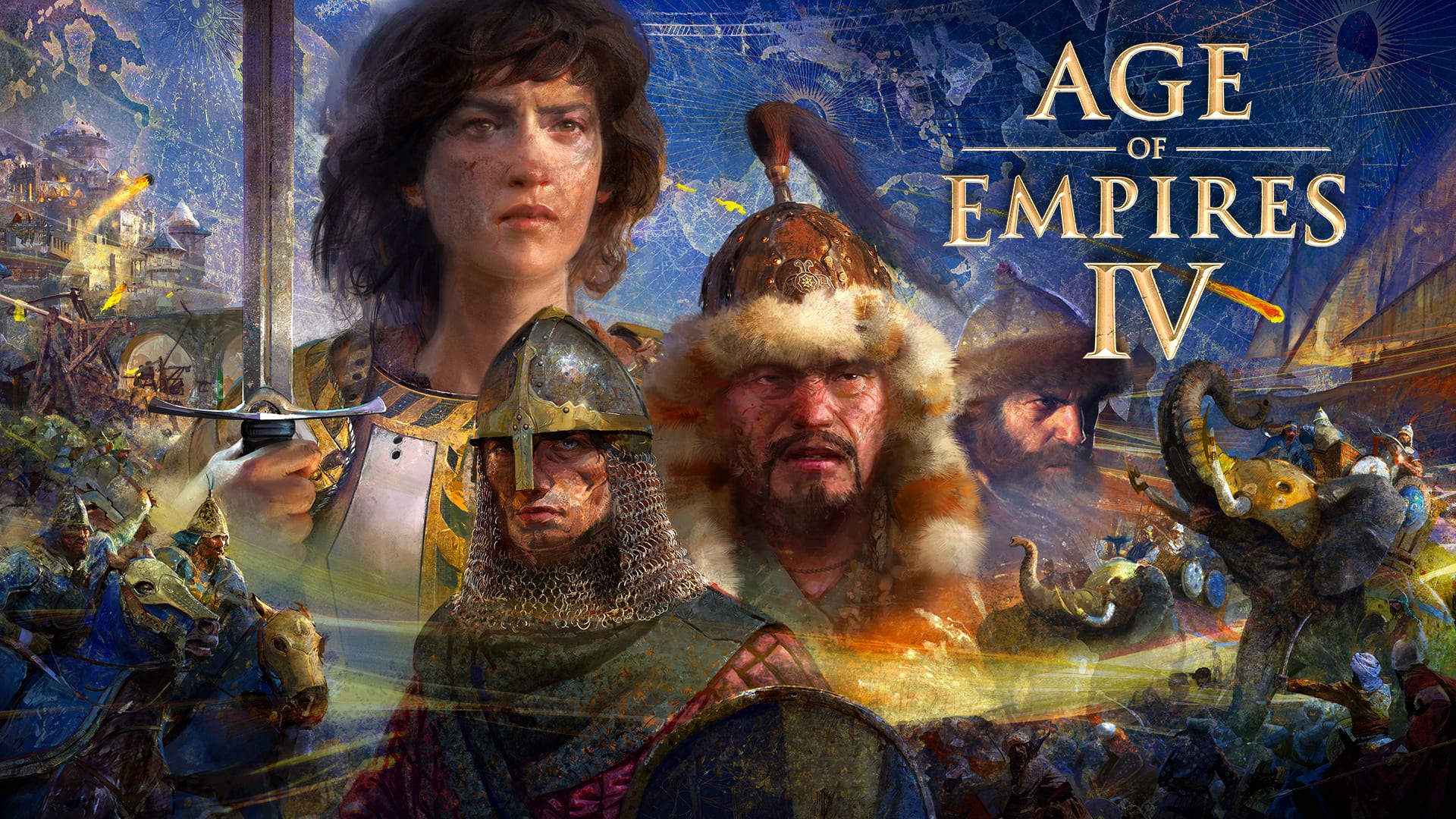 Legendary RTS Age of Empires IV is out this October and it will be coming to Xbox Game Pass on PC on day one. Huzzah!

The Age of Empires series is one of the oldest still active real-time strategy franchises of our time. The very first Age of Empires released for PC way back in 1997. Yet, despite being around for an age (see what I did there?), the series has remained as popular as ever.

As revealed at the Xbox and Bethesda Showcase event, in Age of Empires IV, this instalment will see the launch of two new civilisations; the Abbasid Dynasty and the French.

The announcement of the Abbasid Dynasty and the French means that these factions will join the likes of the English, Mongols, Chinese and Delhi Sultanate, all of which will be available at launch.

According to the developers at Relic Entertainment, the Abbasid Dynasty will “focus on technology, powered by their unique landmark—the House of Wisdom—will allow players to choose unique upgrade opportunities. Their unique units include Camel Archers and Riders.”

While the French will “thrive in trade, with the Chamber of Commerce and Royal Institute landmarks helping strengthen a player’s late game. Royal Knights are one of the civilization’s special units with a fearsome charge ability.”

The gameplay trailer revealed at E3 also gave us our first look at the naval combat that will feature in the fourth mainline entry of this iconic RTS series. We also see the appearance of the historical figure and one of nine secondary patron saints of France, Joan of Arc.

According to the official description of Age of Empires IV; its story will tell the tale of the “100 Years War campaign with history icon Joan of Arc; the campaign will allow players to experience this long-fought conflict between England and France.”

Age of Empires IV will be released on October 28th for PC (via Windows 10 and Steam), and will also be available via Xbox Game Pass for PC.

Are you looking forward to Age of Empires IV? Let us know across our social media channels.

5 Games That Run Perfectly On Any Low Spec PC