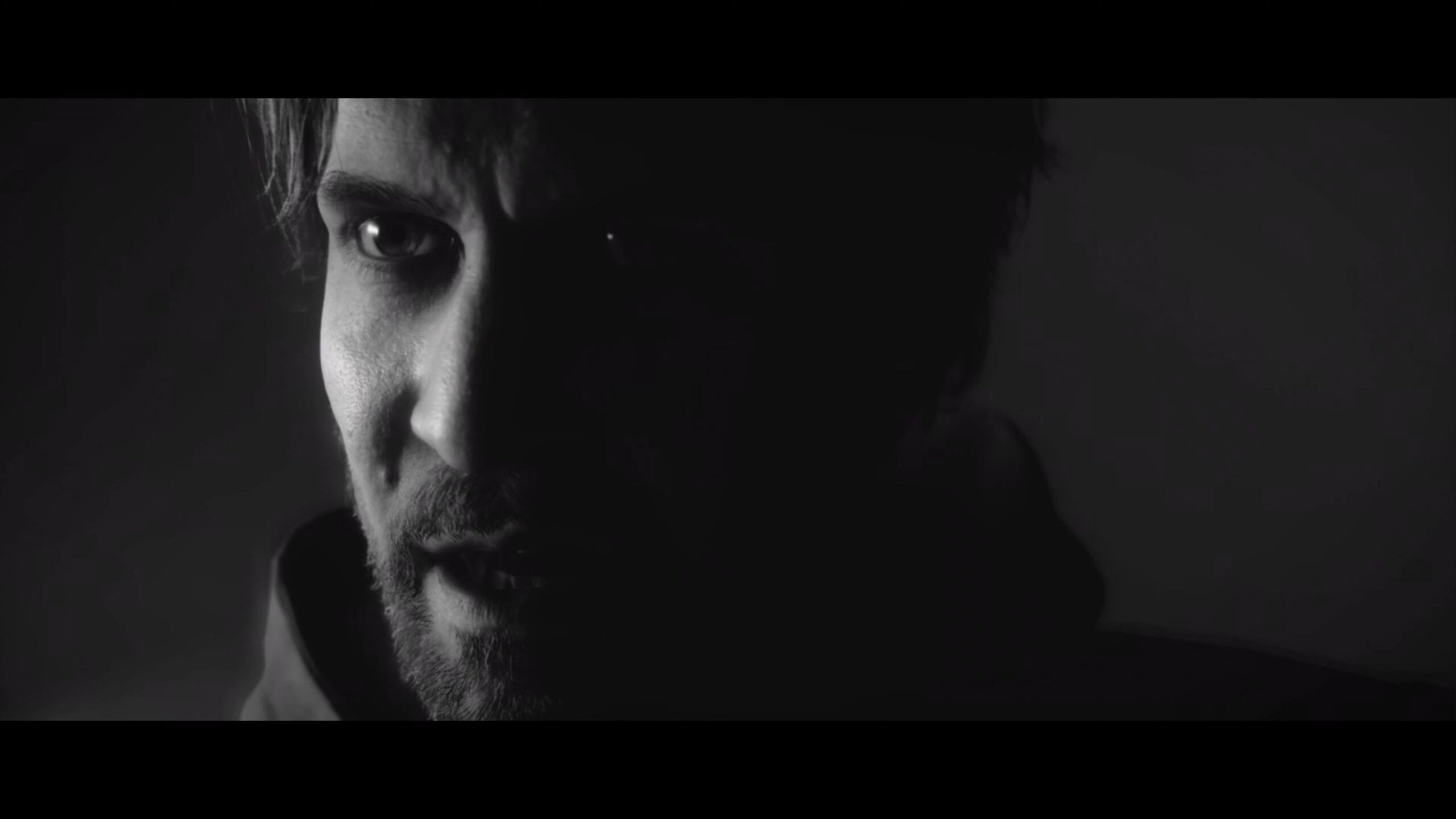 It’s official: the one and only Alan Wake is making a return thanks to 505 Games’ mega hit, Control. It’s been rumoured for a year or so now that Alan Wake content was planned for the game, with the news finally being confirmed yesterday (Aug 6) during Sony’s State of Play games event.

Control Expansion 2: AWE promises exploration and horror when it lands on PlayStation 4 in just a matter of weeks.

The expansion’s official description explains more about what we can expect from the new Alan Wake content, which will include investigations into Altered World Events.

The description reads: “As Director of the Federal Bureau of Control, Jesse Faden must enter the Investigations Sector and confront the creature lurking within this long-abandoned part of the Bureau.

“This threat has haunted the sector for years, waiting on the other side of the sealed Firebreak. In order to reclaim the Investigations Sector from its clutches, Jesse will need to explore the numerous Altered World Events investigated here, including one from the town of Bright Falls. AWE brings new story content and side missions as well as new weapons and mods to the world of Control.”

In case you missed it, check out the Control Expansion 2 AWE announcement trailer below!

As for Control itself, it’s one of the most beloved titles on the PS4. Control sees you play as the new Director of a secretive agency in New York, which has been invaded by an otherworldly threat. Thanks to its blend of action and the supernatural, Control has some of the most fluid and fun combat out there. If you haven’t already, add it to your PlayStation library today!