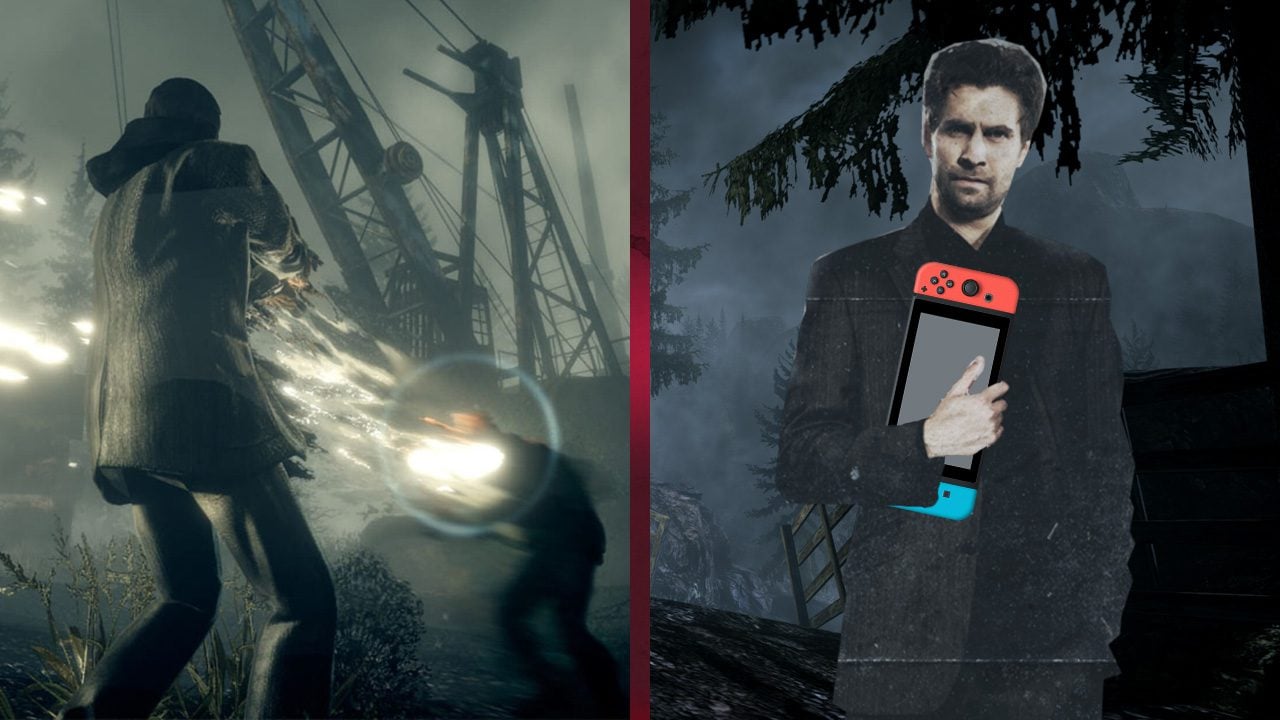 It looks like Alan Wake Remastered is coming to the Nintendo Switch after it was classified by the Brazil Ratings Board. Playing Alan Wake on the go? Count us in!

As reported by VGC, Alan Wake Remastered had been spotted on the Brazilian rating website which all but confirms its arrival on the Nintendo console. The rating appeared alongside the already confirmed PC, PS4, PS5, Xbox One and Xbox Series X|S versions.

VGC contacted Epic Games to get official confirmation that Alan Wake Remastered is heading to the Switch. But they were told the company has nothing new to announce at this time. However, even without that confirmation, this rating is about as official as it gets.

Personally, I see no reason why Alan Wake Remastered wouldn’t be a good port on the Nintendo Switch. Granted, this remastered edition comes with visual and gameplay improvements. However, this is a 2010 game and, in my opinion, if the Switch can do a great Alien: Isolation port, it can handle Alan Wake.

Alan Wake Remastered is confirmed to release on October 5th for PC, PlayStation 4, PlayStation 5, Xbox One, and Xbox Series X|S.

Would you be tempted to pick up Alan Wake Remastered on the Nintendo Switch? I know that I would be. Let us know your thoughts across our social media channels.

You can buy Alan Wake Remastered at the GameByte Shop for as low as £24.95 on PS4, Xbox, and PS5. Don’t forget you can sign up free of charge to our GameByte Loyalty Points scheme, earning you points to redeem for discounts on future orders!

Our store is stocked up with the latest games, merch, and accessories. We might even have a new-gen console or two! Sign up to our newsletter to be notified of our console drops, deals and more. Please note that delivery from the GameByte Shop is available for UK customers.