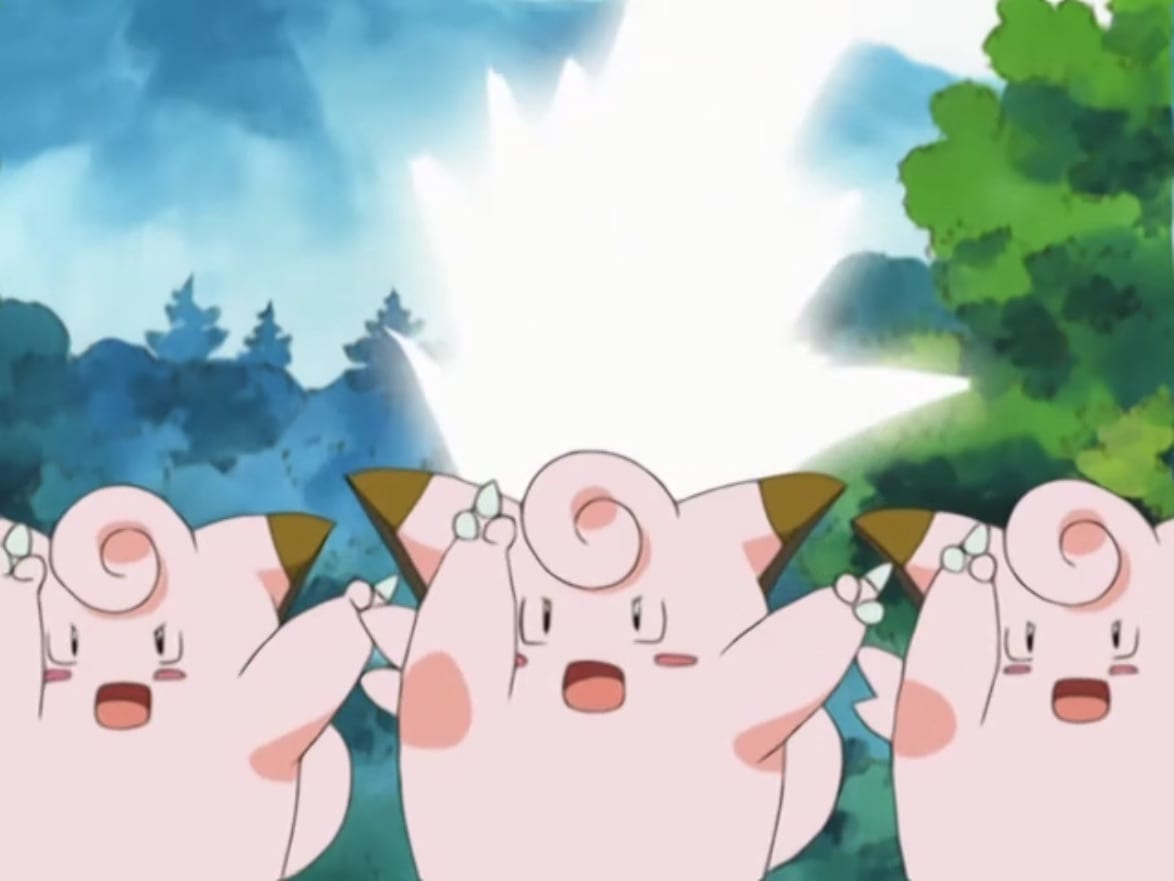 A new rumour has surfaced which suggests that the 1998 GameBoy classic, Pokémon Yellow, was actually intended to be one of a pair of games, with the other supposedly being Pokémon Pink.

Red and Blue, Gold and Silver, even Sword and Shield – Pokémon games have always typically released with two versions, but Yellow has been something of an anomaly in that respect…could it be that it was intended to launch with a companion?

According to a new 4chan leak [via Resetera], the game was supposed to launch with a title which was eventually scrapped: Pokémon Pink. The unverified leak dumped the source code for the game, which allegedly comes from a recent Nintendo hack.

Sadly this is all the info on Pokémon Pink, though speculation is rife at the moment.

Unfortunately, there’s no way to tell whether or not the leak is legit, but it’s fun to speculate. With Yellow focusing on Generation One characters and creatures, I like to think it’d be Clefairy who’d be the focus of Pokémon Pink. Before Pikachu was pushed into the limelight, Clefairy was originally planned to be the face of the franchise, before being replaced by the yellow Electric-type.

In related news, a fan of Animal Crossing: New Horizons has recreated Pokémon Gold & Silver within the latest Nintendo release.

Twitter user @hinopika has lovingly recreated some of the most memorable areas from the Johto region of Pokémon Gold and Silver within their New Horizons island. Honestly, the results are astounding, and I can’t even begin to imagine how much time and effort this took.

From the inclusion of NPC characters (as decorative items), Pokéballs and even the same design of trees and plants, this is one island that I wouldn’t mind self-isolating on.

Check it out in all its glory via the tweet below.

Download And Keep Ratchet & Clank PS4 For Free Next Month