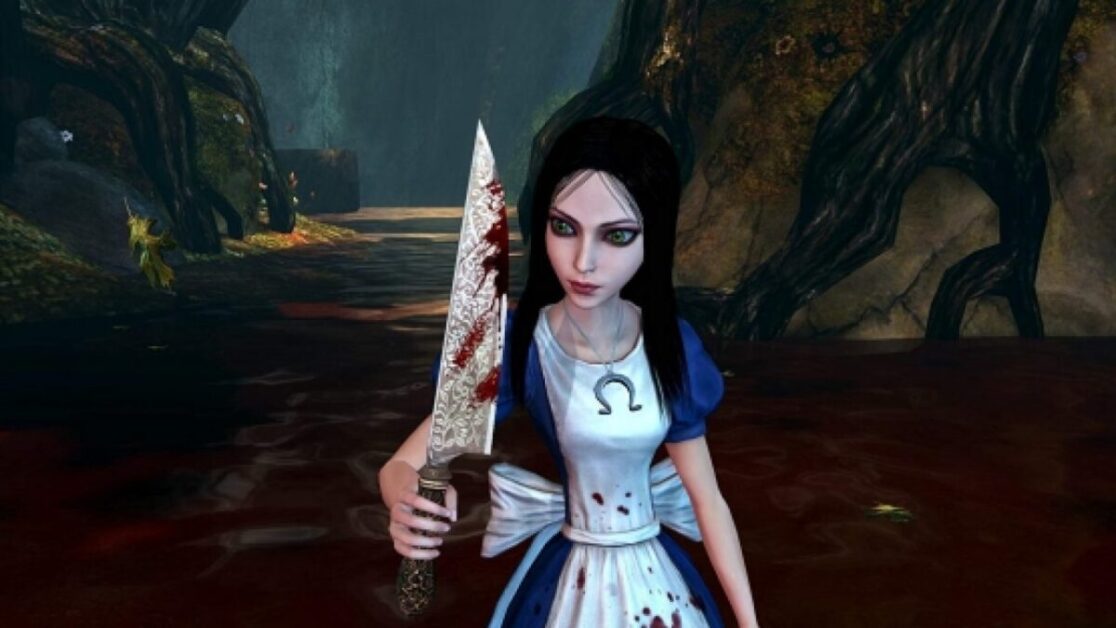 American McGee reveals he wants to make another Alice game with Electronic Arts. The news was revealed in response to the Dead Space remake.

American McGee started his video games development career with id Software back in the early 90s. The developer had worked on franchises such as Wolfenstein, DOOM, and Quake to name but a few.

Following his time at id Software, McGee had also helped with various projects with Activision, Eidos, and Midway. However, in 2000 he would join EA to develop American McGee’s Alice for PC. A game that perhaps made the developer more known in the video games industry.

In 2011, published once more by EA, we got the sequel to Alice with Alice Returns developed by American McGee along with independent studio, Spicy Horse.

Sadly, however, 10 years have passed, and we seem to be no closer to American McGee’s Alice series completing a video game trilogy. Though McGee has been busy at work on other Alice-related projects. In 2017, McGee launched a Kickstarter that would fund a short-movie project set in the Alice universe.

McGee also has a Patreon page which has always outlined ambitions to release a third game in the series. “My goal is to build a production/design plan, have that plan approved by EA, and then raise funding to develop a new game.”

Could we finally get the third game in the series?

However, in response to the news that Electronic Arts is publishing the Dead Space remake, McGee hopes that the Alice franchise will one day receive the same treatment.

“While I (and Alice fans) would have liked the next EA horror project to be a new “Alice” game… this does at least move us forward in line,” said McGee in a tweet.

He continues: “At some point in the future, execs at EA will shout “need more product!” and someone will reply, “Alice?” And we’ll be ready!”

Would you like to see a third Alice game from EA and American McGee? I know that I would! Let us know your thoughts across our social media channels.