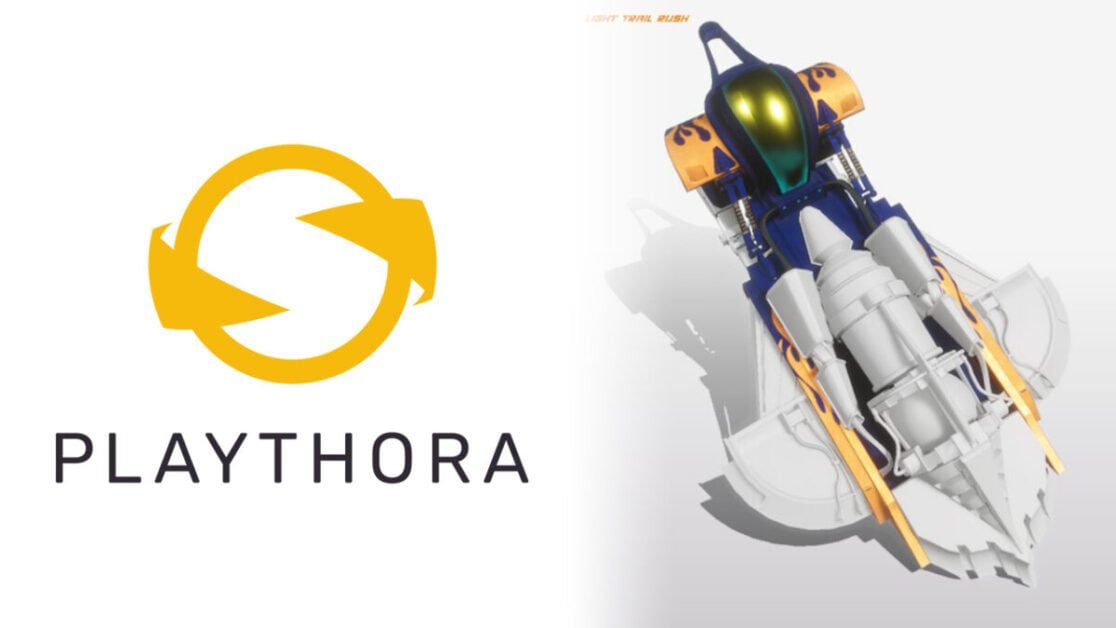 A brand new service from French Developer Playthora might soon let you trade your second hand digital items in games.

Playthora has officially launched its new platform that will help other developers implement the functionality into their games. It’s been in development for the last two years in association with the reputable insurance company AXA.

In theory, Playthora’s service enables players to trade their in-game items in a free and legal manner. There are already some ways of doing this, but they usually resort to the black and grey market. A quick google will find you several dodgy sites selling online game accounts. These are usually either stacked with in-game items or levelled up to the max rank.

Playthora’s vision is that players will be able to resell their skins, accessories, stickers, or other cosmetic items that some games allow you to buy using real money. As such, Playthora has designed its service with free-to-play games firmly in mind.

It claims that, by adding an in-game marketplace to a game, players might feel more at ease about laying down money for cosmetic items. “A known issue of the Free-To-Play games market is players’ limited budget and their reservations of spending it on virtual items,” Playthora says. “Players often hesitate to  buy items if they are not sure they will have a long term interest in the game  and the difficulty of reselling the virtual items legally if they want to move on.”

Will it catch on?

Although the vast majority of games don’t use an in-game marketplace, it’s not a totally original idea. Valve has operated the Steam Marketplace for years and allows players to trade their in-game items from titles like Counter-Strike: Global Offensive, DOTA 2, and more. Even so, the Steam Market has its flaws. Prices of items fluctuate on the live market, and the inclusion of personal gifting means that grey market deals can occur off the books via PayPal.

So far, no game developers have stated that they’ll be looking to support the Playthora service. However, it’s still early days – the service was only announced last week, after all. Providing a safe and robust way to resell ingame items could end up being a free-to-play game changer for both developers and players alike.

What do you think of the idea of reselling your ingame digital items? Let us know across our social channels.