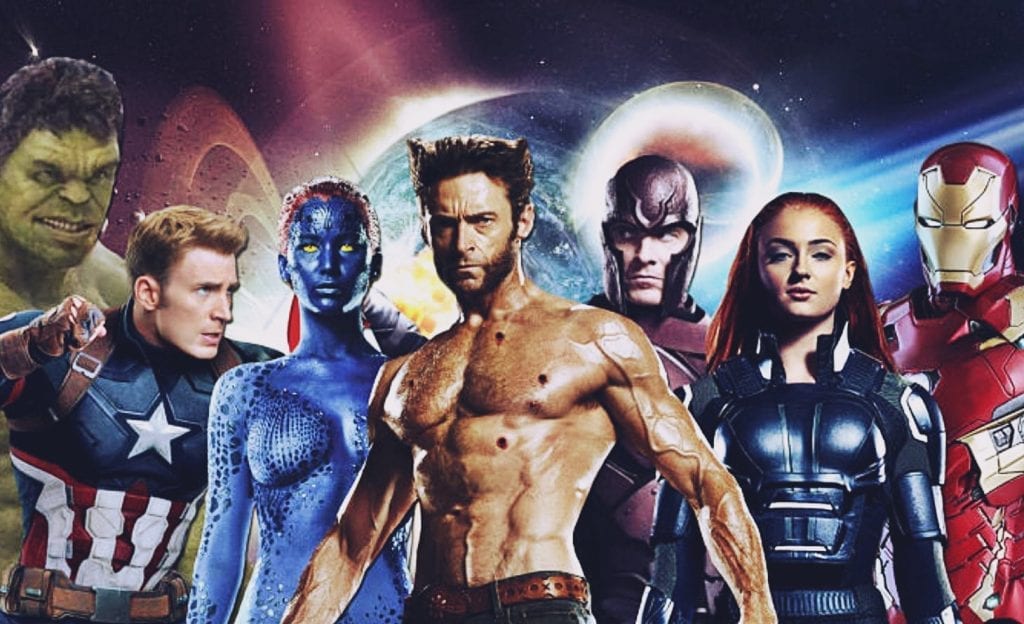 Charles Xavier’s gifted youngsters are packing their bags for the Marvel Cinematic Universe, it turns out there’s an all-female X-Men movie you’ll never get to see.

Long before we were looking at who could replace Hugh Jackman as Wolverine, X-Men producer Lauren Shuler Donner pitched a movie that would’ve only featured the ladies of the famous comic book team.

With female-first superhero movies coming to the forefront of the box office thanks to Patty Jenkins’ Wonder Woman, other DC entries like Birds of Prey and the proposed Gotham City Sirens hope to cash in on the fairer sex.

For once, the MCU is a little behind the times as this year’s Captain Marvel will be the franchise’s first female-focussed entry.  However, it turns out that 20th Century Fox could’ve started the ball rolling years ago with its X-Men movies.

Speaking to Decider, explain her vision for the X-(Wo)Men. “I frankly wanted to see an X-Women movie. I didn’t get it through. But I think that would be cool,” she confessed.

Looking back at the heyday of Fox’s X-Men movies, Halle Berry, Famke Janssen, Anna Paquin, and Rebecca Romijn held their own alongside Jackman, Patrick Stewart, and Ian McKellen. These days, it’s easy to imagine the women suiting up and flying the X-Men franchise to greatness, but maybe it was just a case of wrong place, wrong time?

Donner admits that she pitched this X-cellent idea long before the MCU stars started talking about an all-female line-up. An all-female X-Men or Avengers sounds like the proposed ExpendaBelles movie that seems to have gone quiet over in Sylvester Stallone’s neck of the woods.

Remembering that there was nearly X-Men Origins: Magneto and that Jackman got his own standalone trilogy as Wolverine, it’s clear Fox went through the motions of developing spin-off movies.

Although, we’ll never get to see Donner’s marvelous mutant maidens in action, there’s every chance that Dinsey could resurrect the idea for the MCU.