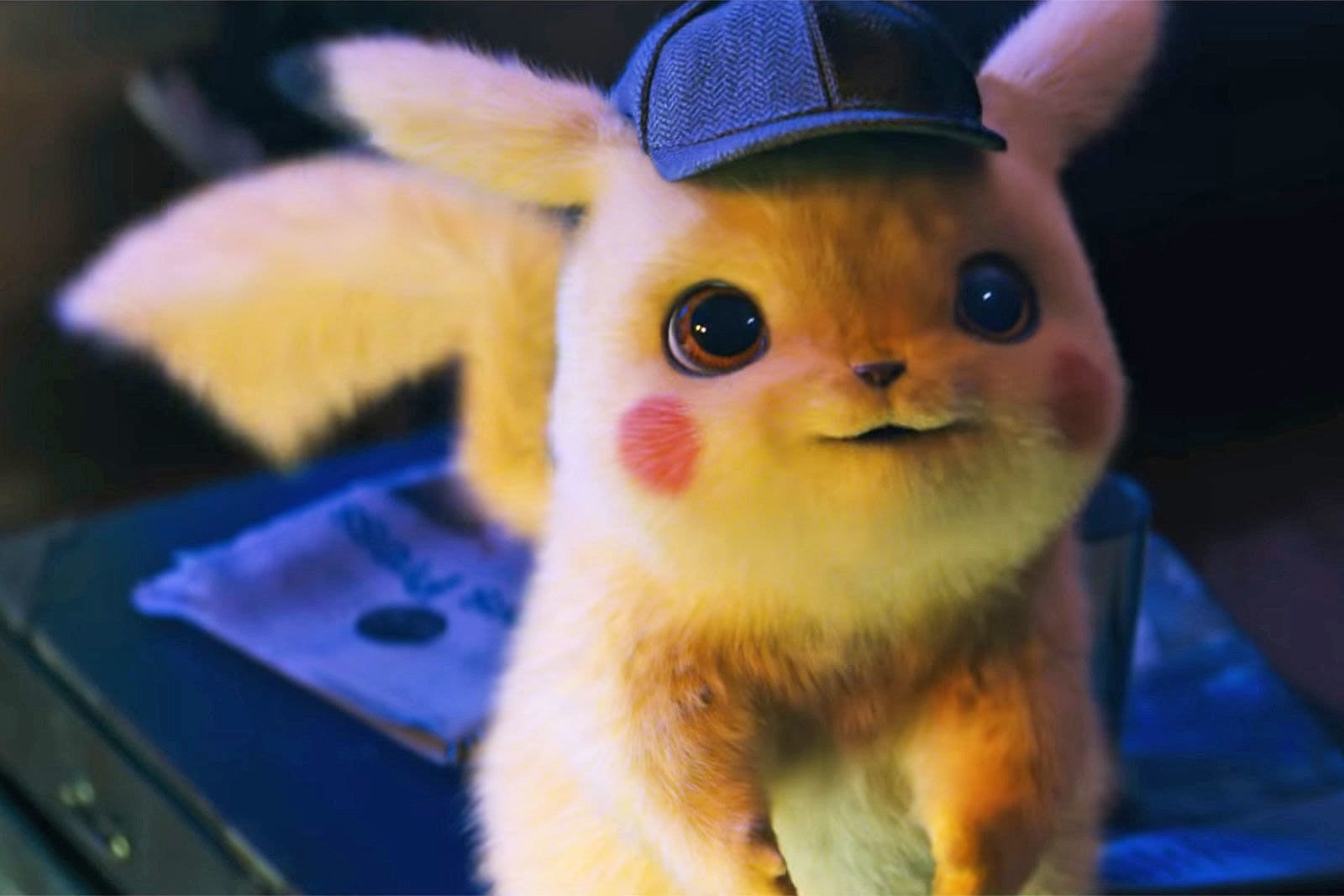 Detective Pikachu just got a brand new trailer! Check it out below. 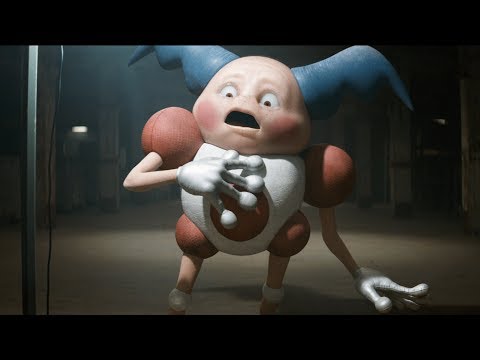 Despite the fact that the first Detective Pikachu movie hasn’t even been released yet, the sequel is apparently already in development.

Not just that though, as according to The Hollywood Reporter, Oren Uziel has been chosen to write the script. You may not know his name, but his work includes 22 Jump Street and The Cloverfield Paradox. He’s also worked on upcoming movies such as Sonic the Hedgehog and Men in Black International.

No word yet on when the movie is due to hit screens, however the first Detective Pikachu is coming in May.

We’ve already seen the first trailer (complete with creepy Mr. Mime) and the horrors continue in the new trailer.

When FOX aired a new Detective Pikachu trailer during the NFC Championship game, the idea of farting Pokémon became the latest big question we’d never dreamed of asking. As Tim and Pikachu go on their perilous adventure, Pikachu refers to his “silent but deadly” expulsion and blames it on having a “bad tummy” from all the coffee he’s consumed.

Warner Bros., helping keep 2019 classy for everyone. Considering Detective Pikachu is part of official Pokémon canon, does this mean we’ll soon hear those pocket monsters tooting in the anime series too? If you weren’t impressed by Detective Pikachu‘s toilet humour, you aren’t alone in your opinion.

Just watched the #DetectivePikachu trailer, and really a fart joke? We really deserve better than that in this movie, but nope fart jokes are "funny" so you have to have them in something geared towards kids. *sigh* pic.twitter.com/dsBODAy2rP

"So Detective Pikachu has a fart joke. That means I'm the best movie now right!?" pic.twitter.com/kK4ShwtSI8

Me in November: Hm ya know, Detective Pikachu really looks like it’s going to be pretty good, and not like the typical classic cartoon franchise to live action bullshit movie.

A movie adaptation of Pokémon was never going to be hard-hitting cinema at its best, but come on your guys, we were expecting better. The hype surrounding the first live-action Pokémon movie should be through the roof but we’re currently a little confused by the whole thing.

There’s already been a few eyebrow raises thanks to comparisons between Reynolds’ Pikachu performance and Deadpool. Fox’s R-rated Deadpool broke records in 2016 and redeemed Reynolds from his Green Lantern days to become one of Hollywood’s hottest properties. It seems that Detective Pikachu is keen to cash in on some of Deadpool‘s crass humour with fart jokes.

While Pokémon like Weezing and Koffing shoot their own noxious gasses, it’s never been clarified what these are. We definitely never thought it was a cloud of farts heading our way. The revelation also means we now have to explore the effects of coffee on Pokémon. Is it all Pokémon or just Pikachu that gets a dodgy tummy from caffeine?

So many questions from something as simple as a fart joke. That being said, I’ll still be front of the queue to watch Detective Pikachu when it his cinemas on May 10.