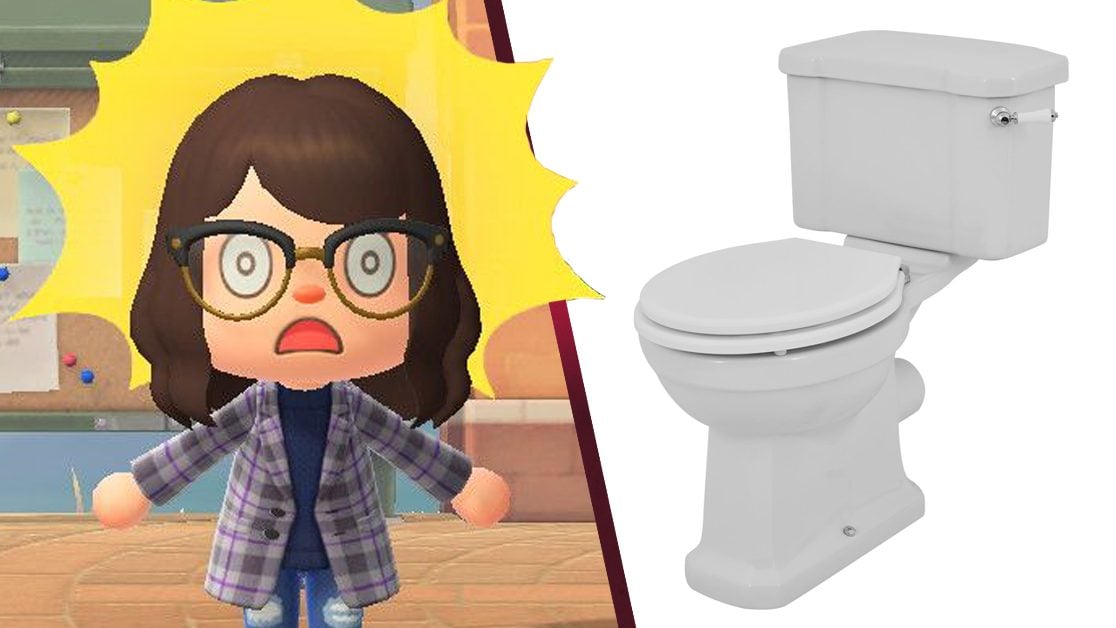 An Animal Crossing player has made potentially the worst bathroom anyone could ever experience in the game.

Since it launched two years ago, Animal Crossing: New Horizons has been a great source of creativity for players. There have been players that have remade portions of Breath of the Wild on their islands. And others that pretty perfectly recreated the titular office from The Office too.

But one Animal Crossing player has gone too far with their very uncomfortable bathroom. Reddit user bryce_13 shared a picture of their bathroom to the Animal Crossing subreddit, asking “Do you like my bathroom?” The image paired with the post shows their character in their bathroom, occupied by five spider crabs.

If you didn’t know, spider crabs are inherently the worst crabs because their long legs make me incredibly uncomfortable. I’m not particularly afraid of spiders, but spider crabs are the literal spawn of satan. And the worst part is, they’re in the way of the three toilets in the room.

Unsurprisingly, commenters also aren’t a fan of bryce_13’s bathroom. One commenter quite simply put “NO” which pretty much covers it. Another commenter pointed out there isn’t even a sink in there.

On the other end of it, some commenters were more positive, with one person saying “it’s incredibly threatening! Good job!” And another even said that it’s “a little plain but calming.” What anyone could find calming about spider crabs is anyone’s guess, but hey ho, you do you.

At the end of the day, bryce_13 was still another Animal Crossing player that expressed their creativity. No matter how long those legs might be. Maybe bryce_13 is just storing them there to save them for a delicious crab dinner.