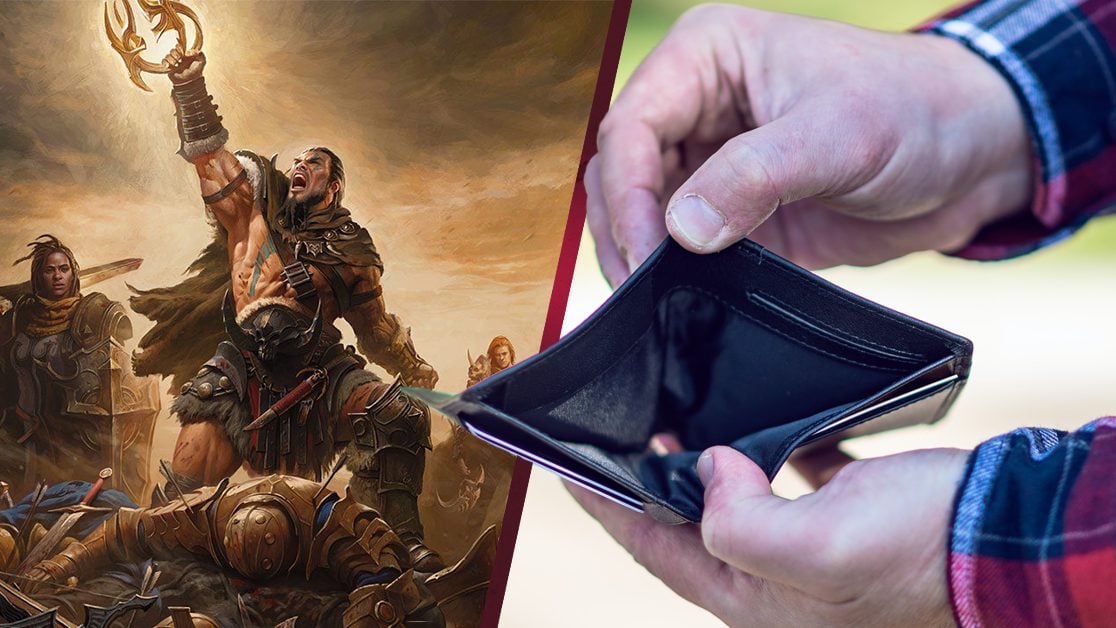 A recent analysis of Diablo Immortal has determined that maxing out a character could cost over $100k.

By this point in time, we’re all pretty used to the idea of microtransactions. For some games, they aren’t too invasive, and don’t matter that much. But for Diablo Immortal, a recent report is suggesting that maxing out a character could cost more than $100k.

The report comes from a video by Bellular News (later reported on by Game Rant). The video provides an analysis of how much it might cost to fully upgrade a Diablo Immortal character. In it, it suggest that Legendary Gems, a type of premium currency used to upgrade characters in the post-game, are unable to be earnt in the game, meaning you have to pay for them.

how much could diablo immortal cost you?

And so the analysis goes on to say that upgrading a post-game character can cost up to $110,000 in gems. The biggest problem is the fact that you can’t even buy Legendary Gems on their own. You have to get lucky from acquiring them from a Legendary Crest, Diablo Immortal’s version of loot boxes.

A Reddit thread also posits that it could be even more costly than previously thought. As there’s even more upgrades that can be achieved that you only have access to once you get your 5-star gems to Rank 10. The thread suggests that just a single stat could cost $50,000.

These are some pretty steep costs for just simply upping your character’s stats. And is a reminder of the dangers of loot boxes. Something that countries like the Netherlands and Belgium are very conscious of.

As reported by VGC, Diablo Immortal isn’t actually releasing in the Netherlands or Belgium due to their loot box laws. As in both countries, loot boxes are treated similarly to gambling.