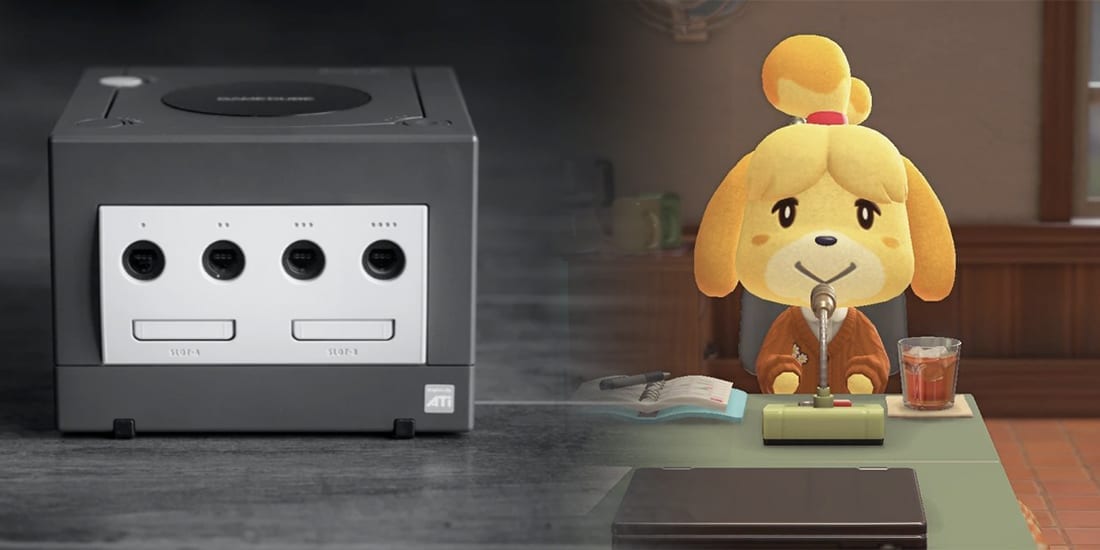 We all know by know that Nintendo’s Animal Crossing: New Horizons is one of the best selling games of the year, but just how much copies have been shifted is a sight to behold.

Nintendo has finally revealed that a staggering 22.4 million copies of Tom Nook’s latest outing have been purchased across the world, and putting that into context is definitely going to boggle your brain.

Switching from games to consoles for a second, Nintendo sold 22 million GameCube units during the lifespan of the popular console, meaning that Animal Crossing: New Horizons has managed to sell more copies in just a few months than the GameCube console itself did in its entire life.

If that’s not impressive enough for you, New Horizons is now officially the second-biggest selling Nintendo Switch title, surpassing The Legend of Zelda Breath of the Wild and Super Smash Bros. Ultimate. The only game it’s failed to beat in sales is Mario Kart 8 Deluxe, but considering New Horizons is less than six months old, I’m betting it’s only a matter of time.

It’s hard to ignore the global pandemic when talking about the success of New Horizons, as the game launched during lockdown for most of the world. Being able to meet up with your friends virtually and hang out on a deserted island without having to leave the comfort of your home has definitely been a huge selling point for AC. Still, it’s one of the best Nintendo Switch games out there, so you can’t credit all its success to the pandemic.

Animal Crossing: New Horizons still has a lot of life left in it, with its upcoming Autumnal seasonal event teasing some potential Halloween-inspired tie-ins. Right now, the second Summer update is officially live, welcoming back the Dream Suite, firework displays and more.

Have you been playing?