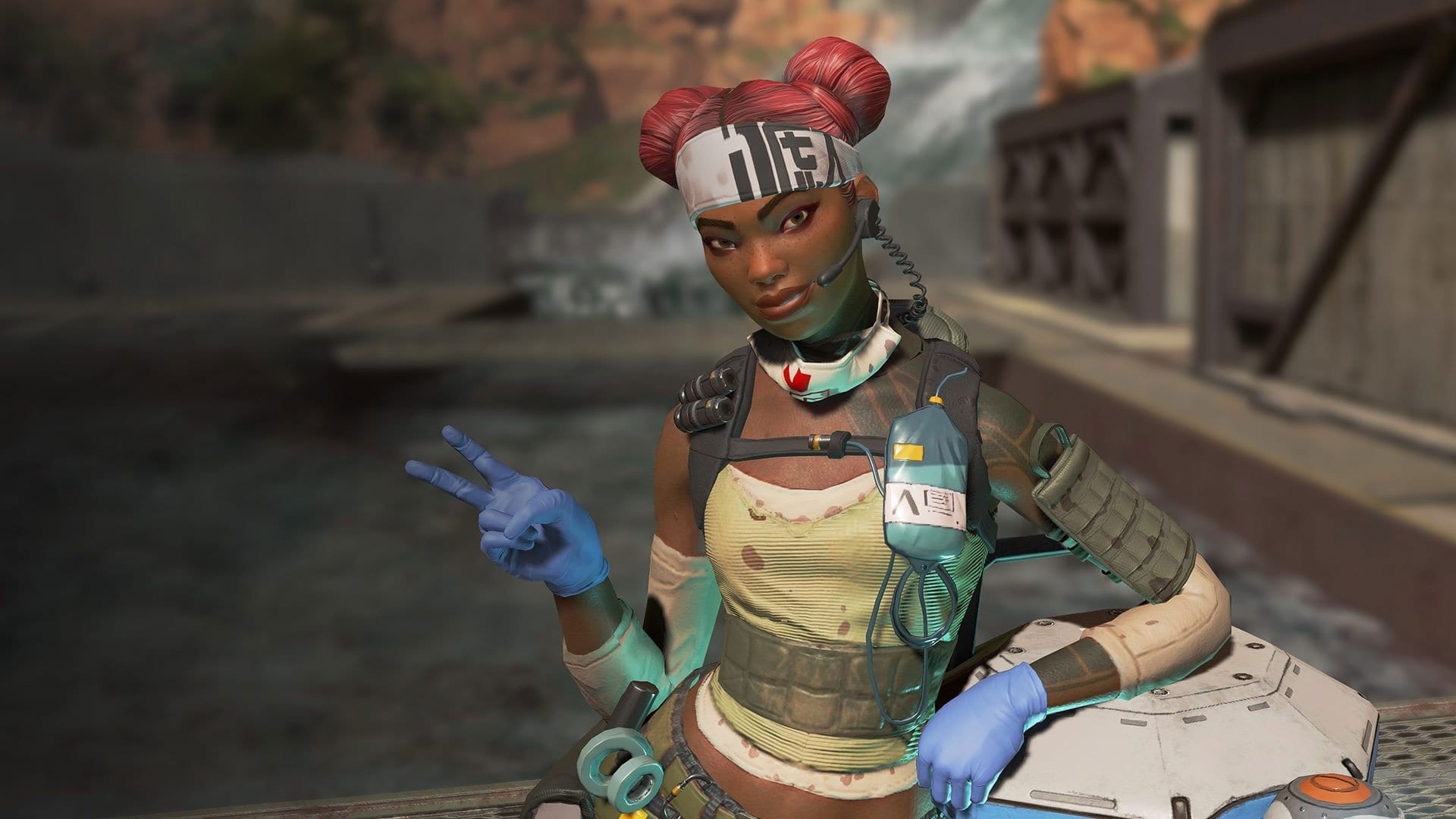 A cosplayer and fan of Respawn Entertainment’s Apex Legends has been banned from Twitch after she cosplayed as Lifeline, donning blackface to do so.

Karina Martsinkevich, a Lithuanian streamer who goes by the name Karupups, was live on Twitch when she decided to transform herself into the black Apex character.

Karupups used dark make-up to mimic the appearance of Lifeline for her nearly-170 viewers at the time.

She didn’t finish her full transformation though, as Twitch officials swooped in and immediately stopped the stream.

Kotaku reports that Karupups received a 30 day ban for her actions, with Twitch citing a breach of its hateful conduct and harassment policy as the reason for the ban.

Twitch will ban any “content or activity that promotes, encourages, or facilitates discrimination, denigration, objectification, harassment, or violence.”

Karupups took to YouTube to post an apology video and to tell her fans about the temporary ban, saying she just wanted to be “as similar” to the Apex character as possible.

In the video’s description, Karupups writes: “It’s so sad, but my Twitch channel is banned currently. I have read a lot of letters and comments today in regards my cosplay, so I decided to upload that video.”

She said that she didn’t mean to cause any offence to her viewers, and said she maybe didn’t know enough about blackface and its meaning.

“If you found my cosplay painful for your feelings,” says Karupups in the above video, “I’m really sorry for that but it didn’t meant to be like this. It was prepared and made for fun, for showing all the viewers the preparation for cosplay can take.”

Karupups has kept an image of her blackface cosplay up on her VK.com profile (the Russian equivalent of Facebook) [via Buzzfeed].